Learn More
*Some restrictions apply, click "Learn More"
Settings
More
Verify Your Email
In order to vote, comment or post rants, you need to confirm your email address. You should have received a welcome email with a confirm link when you signed up. If you can't find the email, click the button below.
Resend Email
Reason for Downvote?
Login Sign Up
10
xawos
2y

Description
As the title says, with a few friends we’re starting a little project which will use a rover built with Arduino and a cluster of geo-distributed clone-PIs that will control the rover. We haven’t wrote a single line of code yet, but we plan to start on Saturday. A few projects we’ve already seen are: - Yolo - Indoor Positioning System (via IMU) - Kubernetes - OpenCV - Mesos - Hadoop Our aim is to build a rover that will send the images collected by a RPI3 and send them to the cluster controller, which will split the frames and send them to the nodes of the cluster. The cluster will be entitled of recognizing objects, mapping the environment, movement and position of the rover and obstacles surrounding it. This project will help us study programming, queues, cluster management, electronics, Kubernetes, containers etcetera. Whoever is interested in such a project please comment, we’re open to suggestions and collaborations
Tech Stack
OpenCV, Kubernetes, ARM, Arduino
Current Team Size
4
Favorite 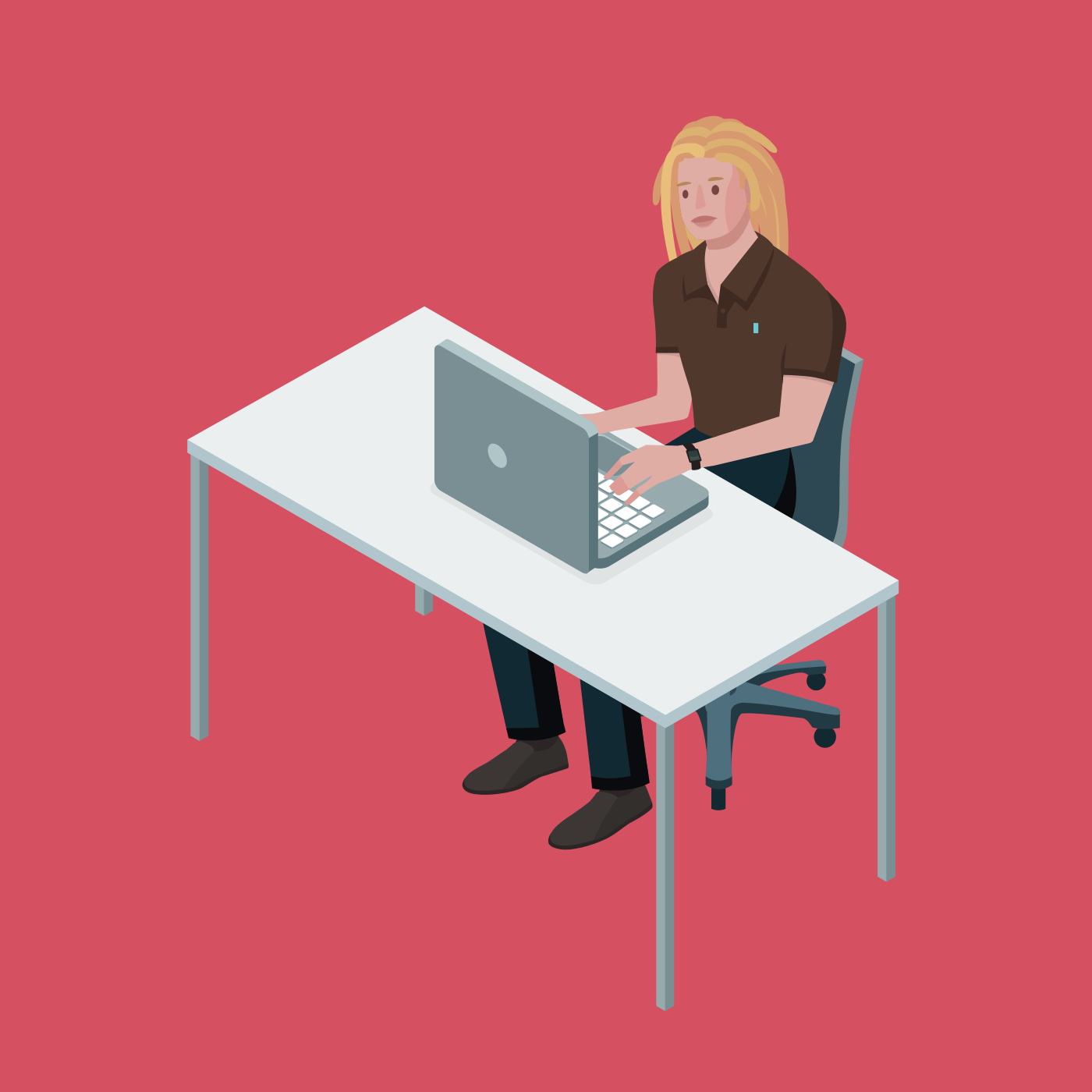 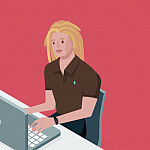