Learn More
*Some restrictions apply, click "Learn More"
Settings
More
Verify Your Email
In order to vote, comment or post rants, you need to confirm your email address. You should have received a welcome email with a confirm link when you signed up. If you can't find the email, click the button below.
Resend Email
Reason for Downvote?
Login Sign Up
17
ViceroyFaust
2y

Have any of you heard that Melinda gates does not want to invest in "White guys with hoodies?"

That mogul said that she won't invest in white startups, because "she wants to invest in venture firms that focus on women and minorities — while deriding the venture capital (VC) industry for its lack of diversity." Are you actually pissing me here? I thought that she was a businesswoman! I am pretty sure that, business doesn't work like that. Shouldn't you invest in startups that have good ideas? Ideas that will change a technology, or introduce some new amazing invention, or at least give some kind of profit?

I think that this is going too far. I am afraid that, by the time I enter and graduate college, that most companies will be thinking like that. This is honestly scary. So, what she's telling me, is that if there's a team of white men, who have a great idea, but there's also a team of colored women who have a worse idea, that she will invest in them?! Like what the actual hell? This is bloody racism!

If companies start hiring and promoting people, based on their gender or skin color, doesn't that make them sexist and/or racist? Why do they argue that you "cannot be sexist or racist against white people/men." I am afraid that, if America keeps going in this direction, white men will turn into what black men experienced in the 1960s. 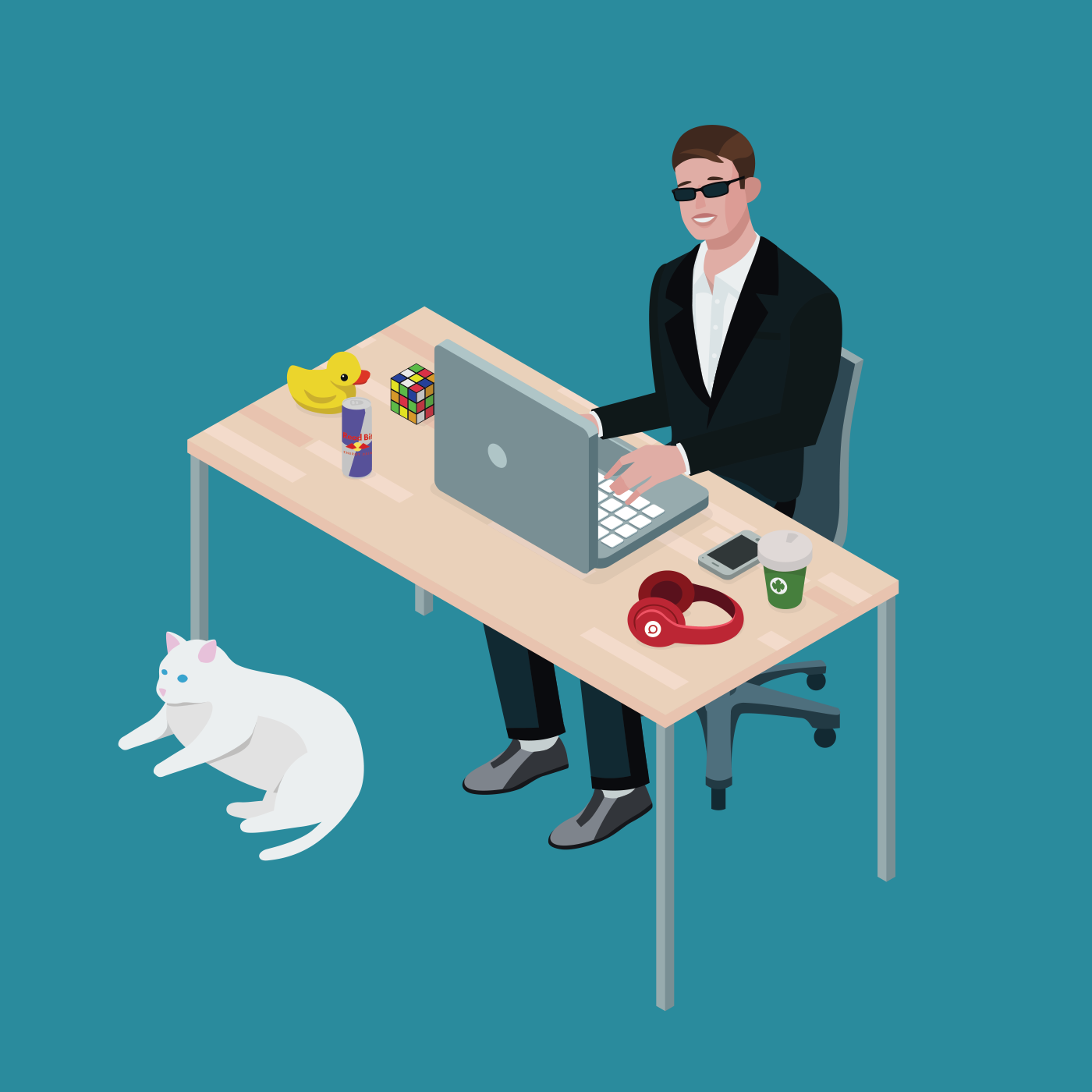