Learn More
*Some restrictions apply, click "Learn More"
Settings
More
Verify Your Email
In order to vote, comment or post rants, you need to confirm your email address. You should have received a welcome email with a confirm link when you signed up. If you can't find the email, click the button below.
Resend Email
Reason for Downvote?
Login Sign Up
12
theKarlisK
4y

As my weekend adventure I decided to go ahead to shoot myself in the foot. I purged Windows 10 in favor of Fedora 28...

Up till now everything that I ran as an experiment on CentOS7 on another PC (my old, now retired, PC) seemed to work without much issues. Now that I've commited my main desktop to this, minor annoyances have grown into fairly big drawbacks that I underestimated before.

So reaching out a question to all the greybeards out there - gaming on Linux (not distro specific) ... how do you do it and/or what has been your experience with it so far? As far as I've read into it - it's possible, granted, the performance will suffer for obvious reasons of running stuff inside Wine (some people, as I've heard have mentioned the opposite acually - running in Wine has blessed them with better performance due to lower overhead) and I can accept that not everything will run on it (in exchange for the linux goodies it brings me). 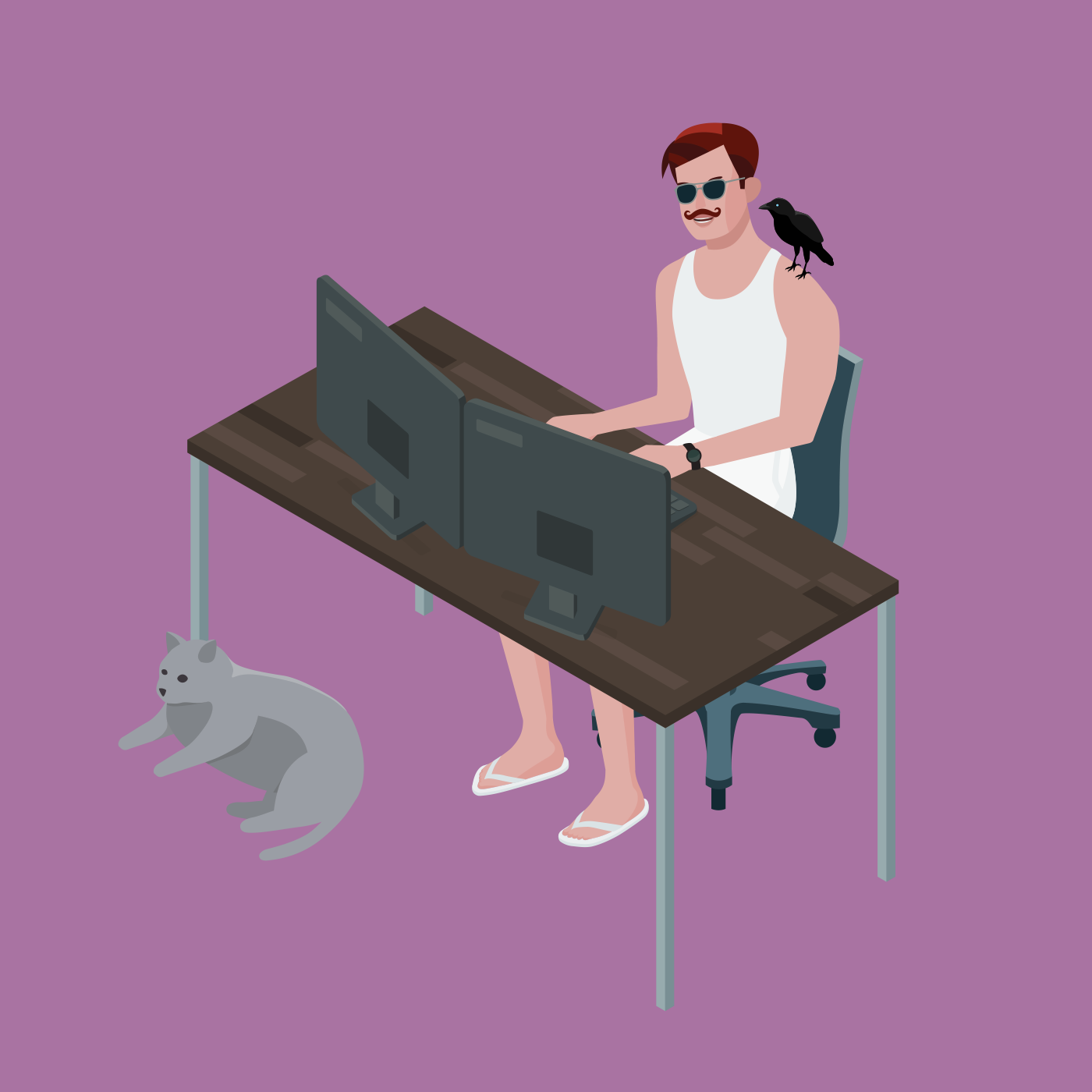 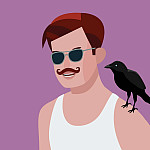