Learn More
*Some restrictions apply, click "Learn More"
Settings
More
Verify Your Email
In order to vote, comment or post rants, you need to confirm your email address. You should have received a welcome email with a confirm link when you signed up. If you can't find the email, click the button below.
Resend Email
Reason for Downvote?
Login Sign Up
47
exelix
3y

What's your favorite console ? I love my switch, it is portable, has great games and HOMEBREWS.
I've been wanting to start making stuff on it for a while but didn't want to get banned, finally it's possible so here it is my first project : a Devrant client for switch !
It took me a bit cause i was unexperienced with the platform and there are a few technical issues i had to workaround ( like no support for ssl rn and devrant api is only https :/ ) but nevertheless it's here. I'm happy now. 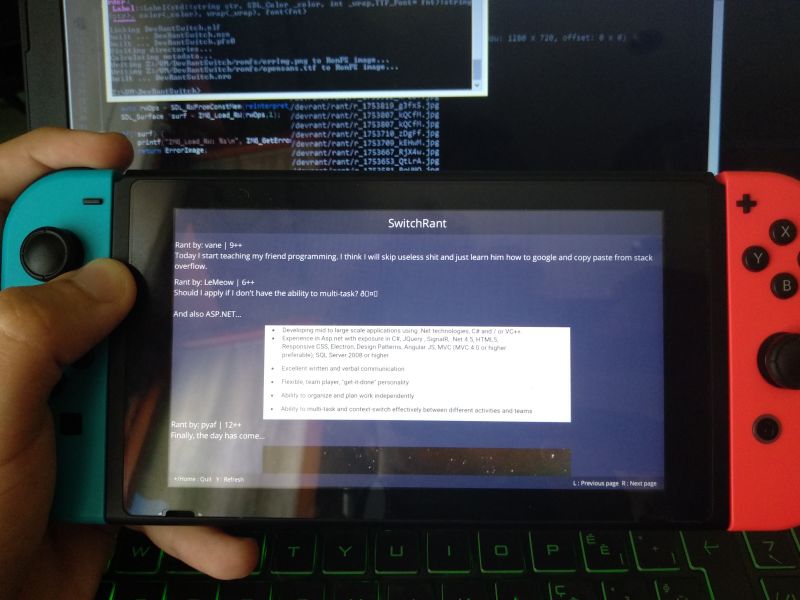 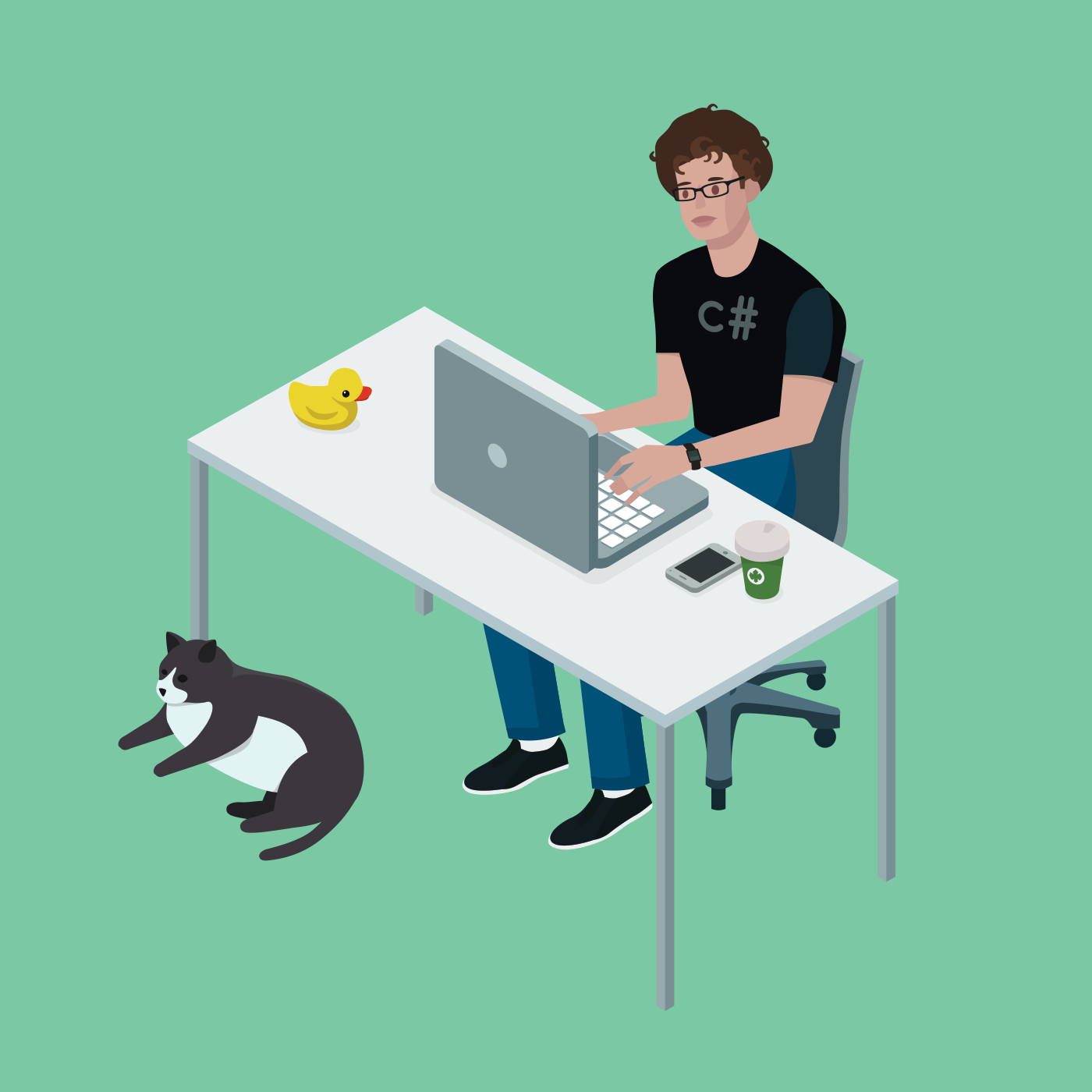 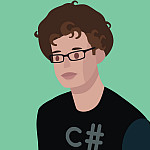