Learn More
*Some restrictions apply, click "Learn More"
Settings
More
Verify Your Email
In order to vote, comment or post rants, you need to confirm your email address. You should have received a welcome email with a confirm link when you signed up. If you can't find the email, click the button below.
Resend Email
Reason for Downvote?
Login Sign Up
12
How do you see software eng. evolving?
Week 127 Group Rant
xaero
3y

Everything will be about the same, but faster. Quantum computing will allow brick-shitting speeds of data processing, Nvidia will at some point develop a quantum GPU and call it Fuckall architecture or something that will allow to simulate all the atomic-level physics of a whole car (and stuff), 1Tb network speeds will be common, websites and databases work in a blink of an eye.
Also someone will find a spectre/meltdown-level vulnerability in quantum CPUs and everyone will get f-d in the a. Again. Almost. 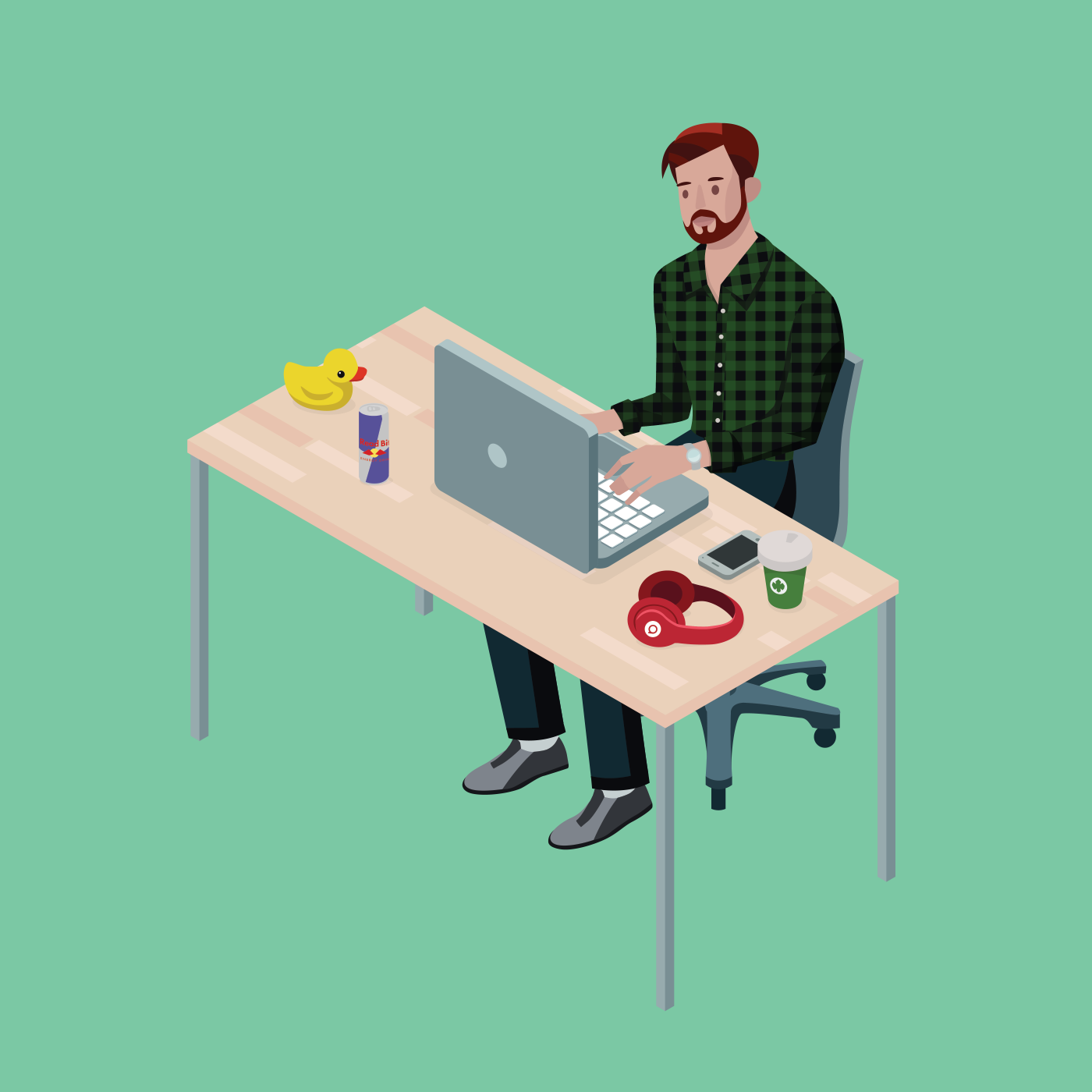 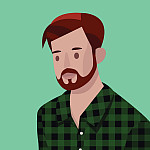