Learn More
*Some restrictions apply, click "Learn More"
Settings
More
Verify Your Email
In order to vote, comment or post rants, you need to confirm your email address. You should have received a welcome email with a confirm link when you signed up. If you can't find the email, click the button below.
Resend Email
Reason for Downvote?
Login Sign Up
52
CoffeeNcode
2y

I just travelled roughly 10 years back in time. How? By crossing the border from the Netherlands to Germany. My mobile connection jumped from constant 4G to H / Edge / no connection at all, The wifi, where present is slow af. And I can't pay by card anymore as I'm used to. And most of all: The loading speed of DevRant is so slow with this data connection that I wanna rant about it itself, but I can't, since I don't have any goddamn connection >_< 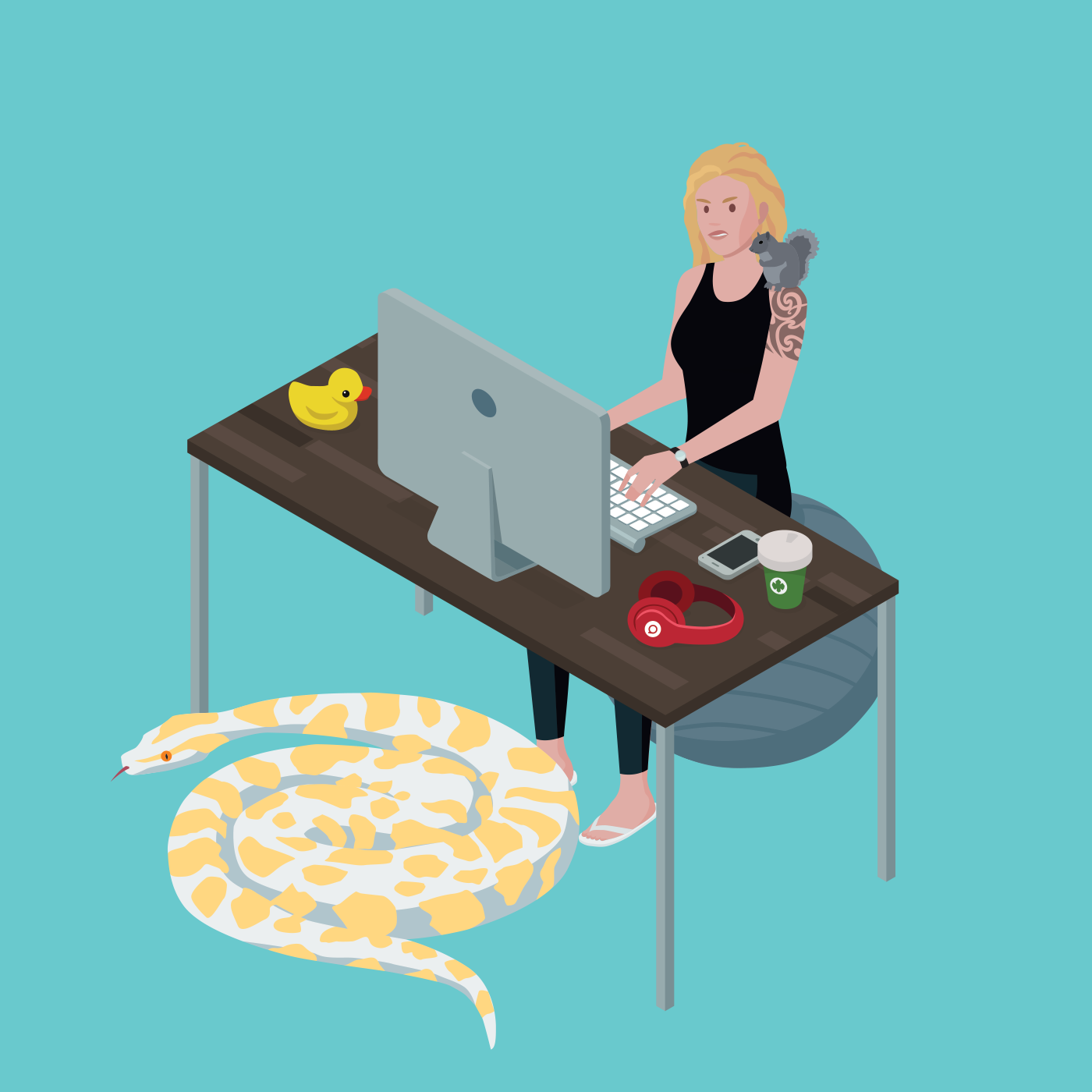