Learn More
*Some restrictions apply, click "Learn More"
Settings
More
Verify Your Email
In order to vote, comment or post rants, you need to confirm your email address. You should have received a welcome email with a confirm link when you signed up. If you can't find the email, click the button below.
Resend Email
Reason for Downvote?
Login Sign Up
3
-newaj
2y

Anyone facing the problem with WPS office for Linux,
when you paste a text into the cell, it takes 2 rows and the text is being pasted on the bottom row

This is really annoying cuz if there is something already in the next row, it gets removed 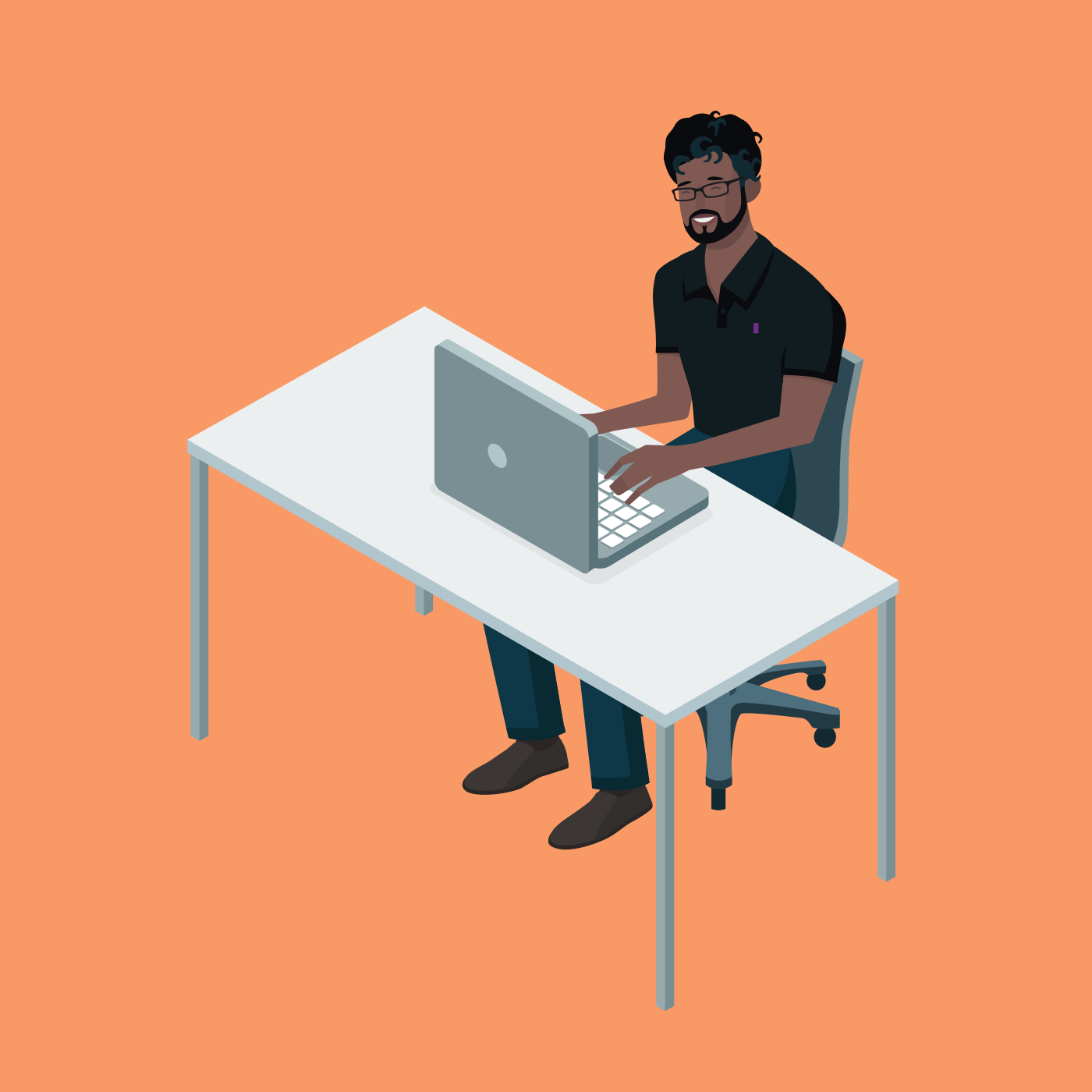 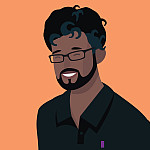