Learn More
*Some restrictions apply, click "Learn More"
Settings
More
Verify Your Email
In order to vote, comment or post rants, you need to confirm your email address. You should have received a welcome email with a confirm link when you signed up. If you can't find the email, click the button below.
Resend Email
Reason for Downvote?
Login Sign Up
38
2Large
260d

ladies on devrant: can you explain how you are feeling oppressed coz of gender in the tech industry?

Because i seem to find more examples of using gender as an opportunity card than anything else.

Every tech industry in the 21st century , that i know of, has been gender neutral since their formation. this gender question is not even asked in any interview. All they want is your skills and never cared weather you are a male, female or a bot. Yet i see more and more women only groups, #womenEmpowerment posts, women only organisations, women only jobs , women only scholarship programs , etc going on , and i need to know why.

I have female friends who are actually dumber than other people but gaining big advantage due to this gender bias.

Its okay and even worth it to have so many support going on if you are finding an oppression, but if women are getting employed and other gaining more opportunities solely because of being women, then you are nothing but a strong cult oppressing other worthy people 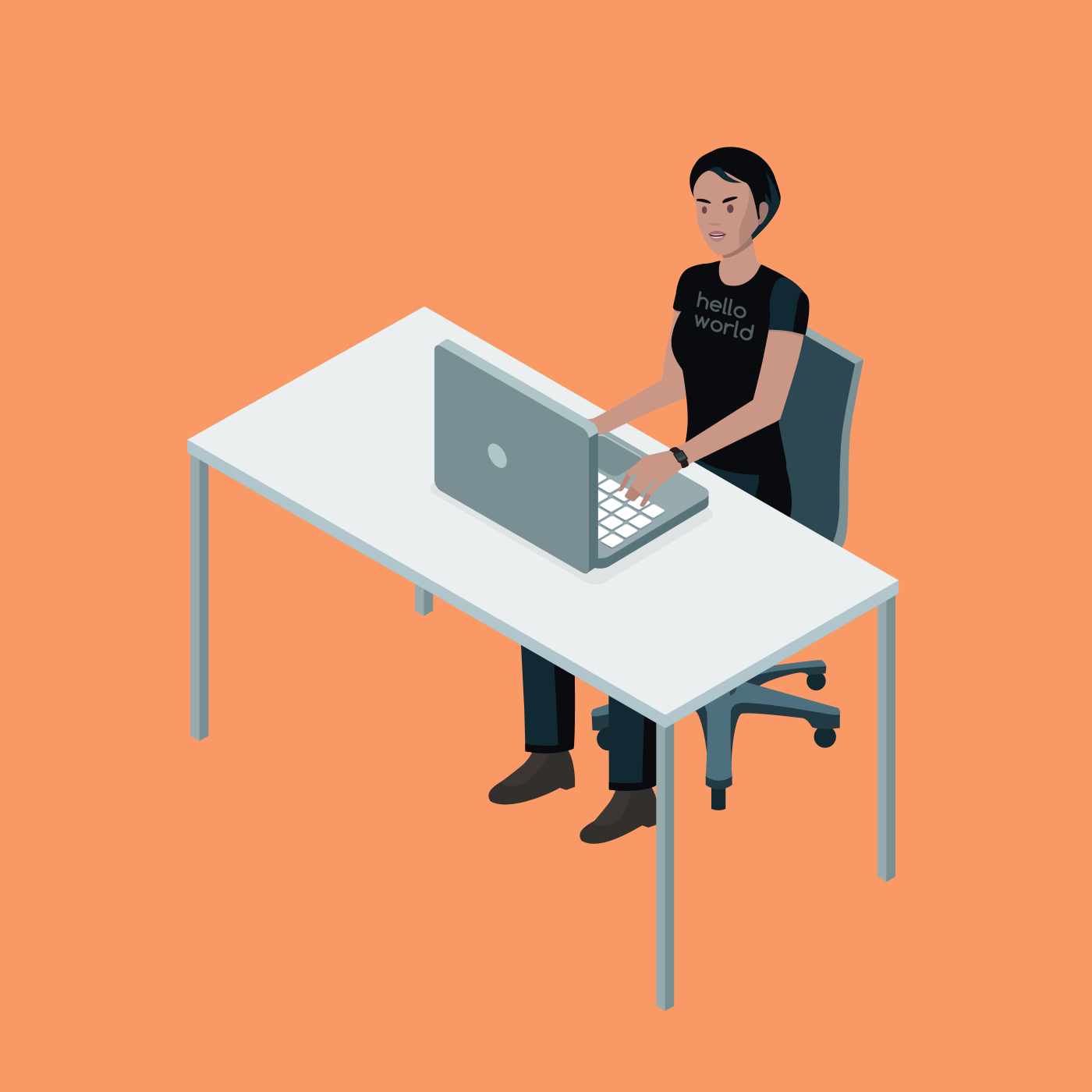 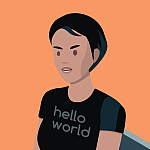