Learn More
*Some restrictions apply, click "Learn More"
Settings
More
Verify Your Email
In order to vote, comment or post rants, you need to confirm your email address. You should have received a welcome email with a confirm link when you signed up. If you can't find the email, click the button below.
Resend Email
Reason for Downvote?
Login Sign Up
98
Jowsey
308d

Tl;Dr: People who make coffee their entire personality and people who do those shitty "if tired == true: drinkCoffee" type posts really annoy me.

Can I just say how much I fucking hate "rants" like these in my fucking feed?
No hard feelings to the poster, I'm sure you're a lovely person, and this rant is directed towards so many more people on this platform and not just you but oh my fucking god people who say this type of shit make me so fucking bored.

Like, yes, you want to drink coffee, that is a completely normal and basic thing for people who need energy. Drink some fucking coffee and be done with it then, instead of ranting about it on your shitty ass online profile where literally everybody-fucking-else is in the exact same boat as you.

You're not special, you're not interesting because you want to drink coffee, you are literally consuming liquid, that is quite possibly the most primitive and basic thing you can do, why the fuck should I care about your shitty ass caffeine addiction, as if it somehow represents your entire fucking personality?

It's almost like you people think drinking coffee is a fucking developer-only thing now, like no, people actually just drink coffee normally, yet still all I fucking see is "haha look guys I'm a coder I drink coffee aren't I just so original", it's like a fucking coffee cult.

I don't need to hear about your fucking caffeine addiction, I could bet the majority of people on this platform are the same way. Don't get me wrong, I have nothing wrong with coffee or even a caffeine addiction but people who feel like it somehow fucking defines them are so fucking annoying it is unbelievable.

It's almost like a circlejerk of coffee-drinkers at this point, like "haha guys we all drink coffee because we're TIRED haha it's FUNNY guys PLEASE LAUGH".

And that brings me onto another thing, although it's somewhat more justified considering the theme of the platform. This entire place feels like a fucking circlejerk of programming.
Don't get me wrong, I'm no elitist, I'm quite possibly the least skilled person on this site, honestly, but the amount of people who make those shitty-ass "if tired == true: drinkCoffee" type posts confuse me so much. You throw together some broken Python code in like 7.2s referencing how you need sleep or you code all night or some shit and people eat that shit up like it's their fucking religion, like what the fuck?

It's somewhat more excusable since the site itself is based around developers but jesus christ it annoys me for this exact reason, like yes, you can "code". Most of us can. It's why we're here, for fuck sake.

Sorry for such a long rant, if you've gotten this far, I want to say both Thank You and Sorry. 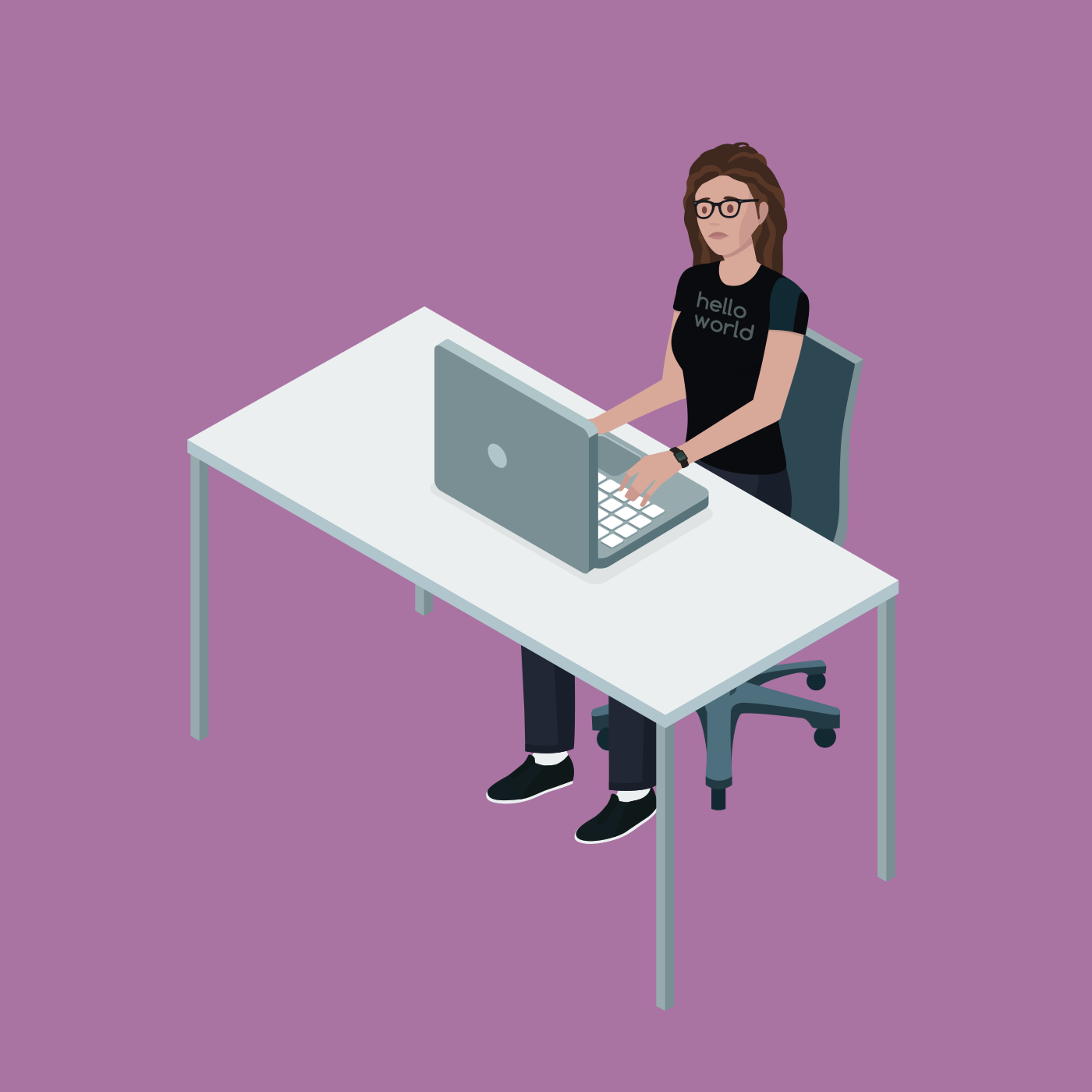 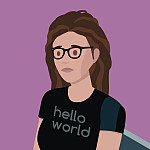