Learn More
*Some restrictions apply, click "Learn More"
Settings
More
Verify Your Email
In order to vote, comment or post rants, you need to confirm your email address. You should have received a welcome email with a confirm link when you signed up. If you can't find the email, click the button below.
Resend Email
Reason for Downvote?
Login Sign Up
12
jennytengsonM
26d

I am called the Head of Android Development in my company (a Fortune 500 company) yet whenever I look at pull requests of my juniors they surprise me from time to time with their talent in the most unexpected of ways.

Titles mean nothing to me at this point now. 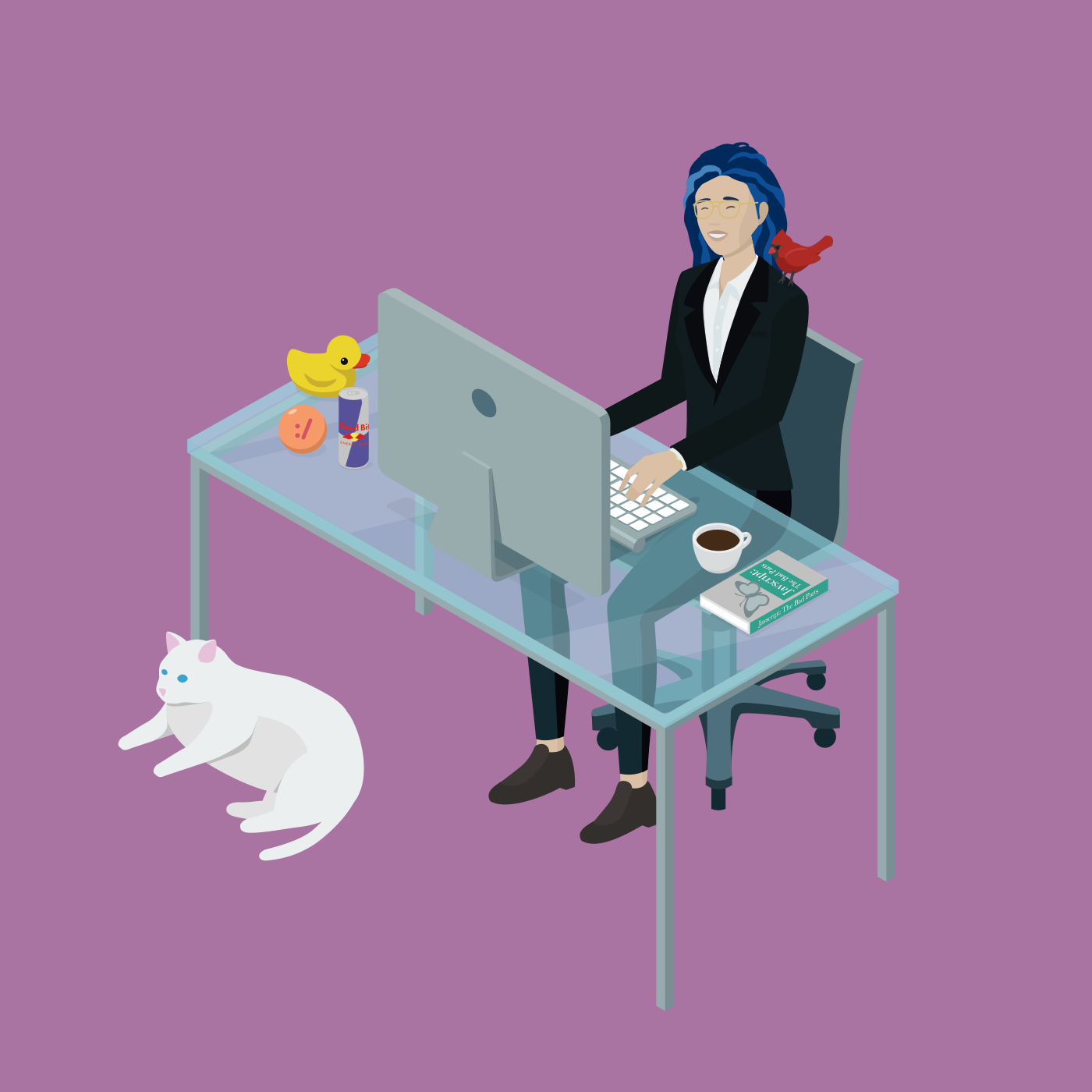 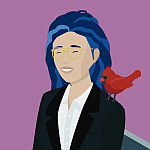