Learn More
*Some restrictions apply, click "Learn More"
Settings
More
Verify Your Email
In order to vote, comment or post rants, you need to confirm your email address. You should have received a welcome email with a confirm link when you signed up. If you can't find the email, click the button below.
Resend Email
Reason for Downvote?
Login Sign Up
10
jennytengsonM
10d

Why do my Dad and my church-mate slash almost-gym-buddy have to tell me to my face that I am not okay, when in fact, I am okay? Smh. Religious people find out that I, a religious person myself, stay away from sacraments and prayers for the sake of my mental health and they are convinced that I have totally lost it.

Hey guys, you are great to be around. But please. You are not qualified to give me that kind of assessment. My therapist is. She gave me a clean bill of mental health last mid December. Otherwise I would have lost my job you know. She was the one who recommended me to go secular again for the sake of my mental health.

For the last time, Carl P**** and Dad. I am okay. I know you read my devRant. I don't need any of the sacraments for now, not even prayers. What I need is focus. I need to be able to do my job well.

Well, now I am not okay. I am now annoyed at the both of you. Leave me alone. 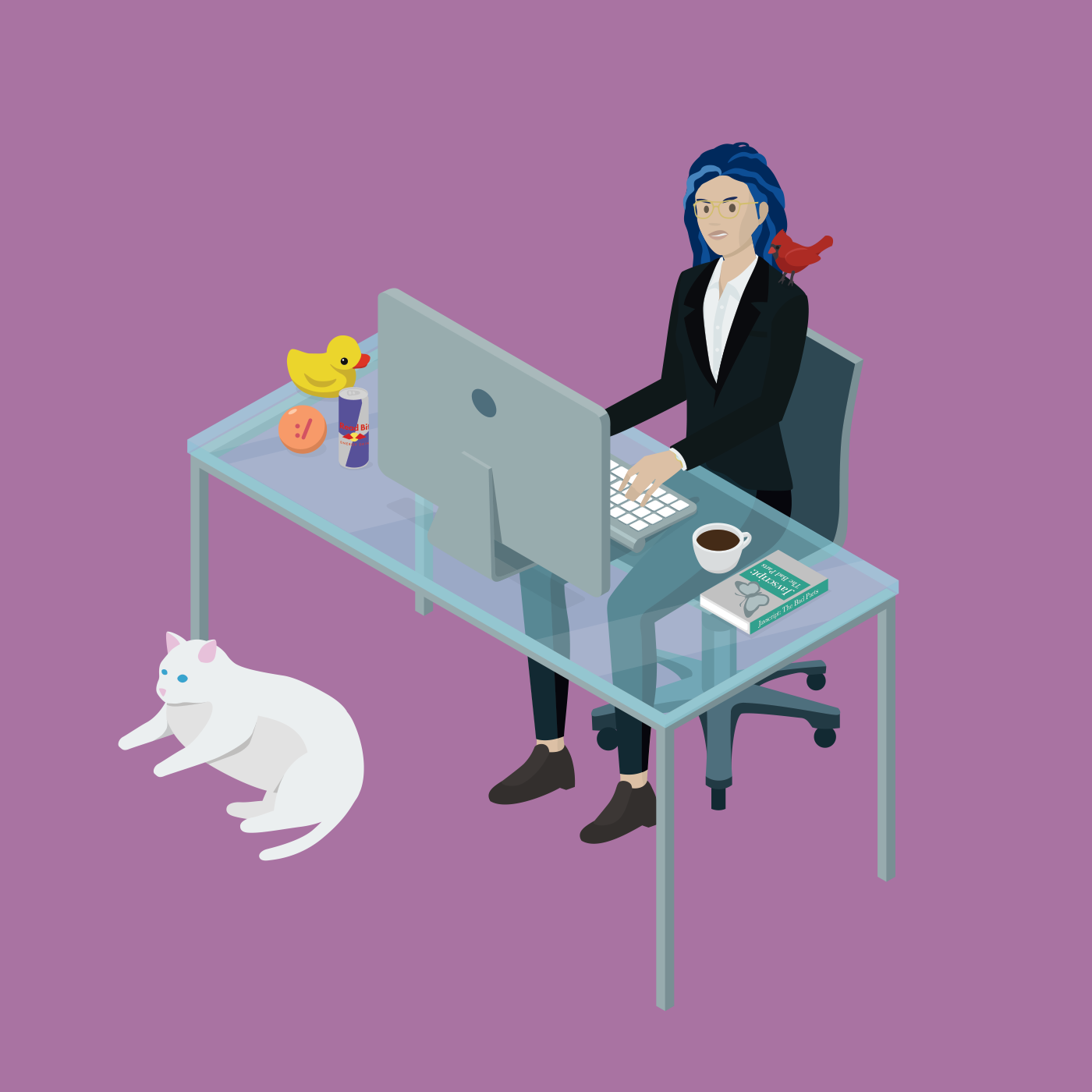 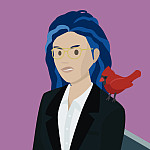