Learn More
*Some restrictions apply, click "Learn More"
Settings
More
Verify Your Email
In order to vote, comment or post rants, you need to confirm your email address. You should have received a welcome email with a confirm link when you signed up. If you can't find the email, click the button below.
Resend Email
Reason for Downvote?
Login Sign Up
6
Favorite code editor + why?
Week 206 Group Rant
M1sf3t
27d

Neovim. For everything, even general word processing. Weird, I know, but I've got 2/3's an English degree that I hardly ever get to use so leveraging a spelling and grammar checker just seems like a waste.

As far as why neo over any other ide, easy. The bulk of what I'm doing is writing and editing text so to me it makes more sense to use the text editor I like and plug in the other few tools I occasionally need than it does to use something that includes everything else plus the kitchen sink but requires me to plug in the text editor that I want.

The reason I prefer neovim as a text editor is a nobrainer as well. It doesn't rely on auto-completion to be helpful and I don't have to press shift+ctrl/cmd/win+alt+six other buttons to navigate around the document. I also don't have to keep reaching for the mouse or arrow keys every 2 mins just to bring my hand back and feel around for the home keys again a split second later.

To me those are both unnecessary distractions and I'm not the type of person that needs any help getting distracted. With neovim my wrists can always rest in the same positions and there's no split second to stop and think "this button combination" and not the other three or four combinations that are almost identical. At the most I have to hold ctrl or shift with one other button, if anymore are required then the keystrokes are entered consecutively, not all pressed together like some fucked up game of keyboard twister.

I don't even have to reach for the mouse to do things like change key bindings or search the help documentation. Just a ":" then type whatever I need. If I can't remember exactly what the command is then there's tab to help me out, all I have to remember is the first couple of letters.

Much, much quicker than browsing through submenu upon submenu just to click what I already know I'm looking for. Sure, that's only the first few times, then I can generally remember which menu to go to, but only for routine things. Something rarely used, I'm going to spend a minimum five minutes looking for it no matter what. And that's only if the developers didn't decide to change the layout from the last time I used the tool. Not that most make changing layouts a habit, but it has happened on occasion.

Lastly, to wrap it all up, neovim let's me save my preferred configuration as its own file. If I switch workstations all I have to do is pull it down from my repo and place it in the correct path, whether the machine has neovim, vim or any of the other flavors. And if one of them is not on there, then vim-tiny is half a megabyte to download. Not that I change machines a whole lot, but it's still nice to have because I've got a dozen keys remapped and trying to use the defaults at this point is next to impossible. 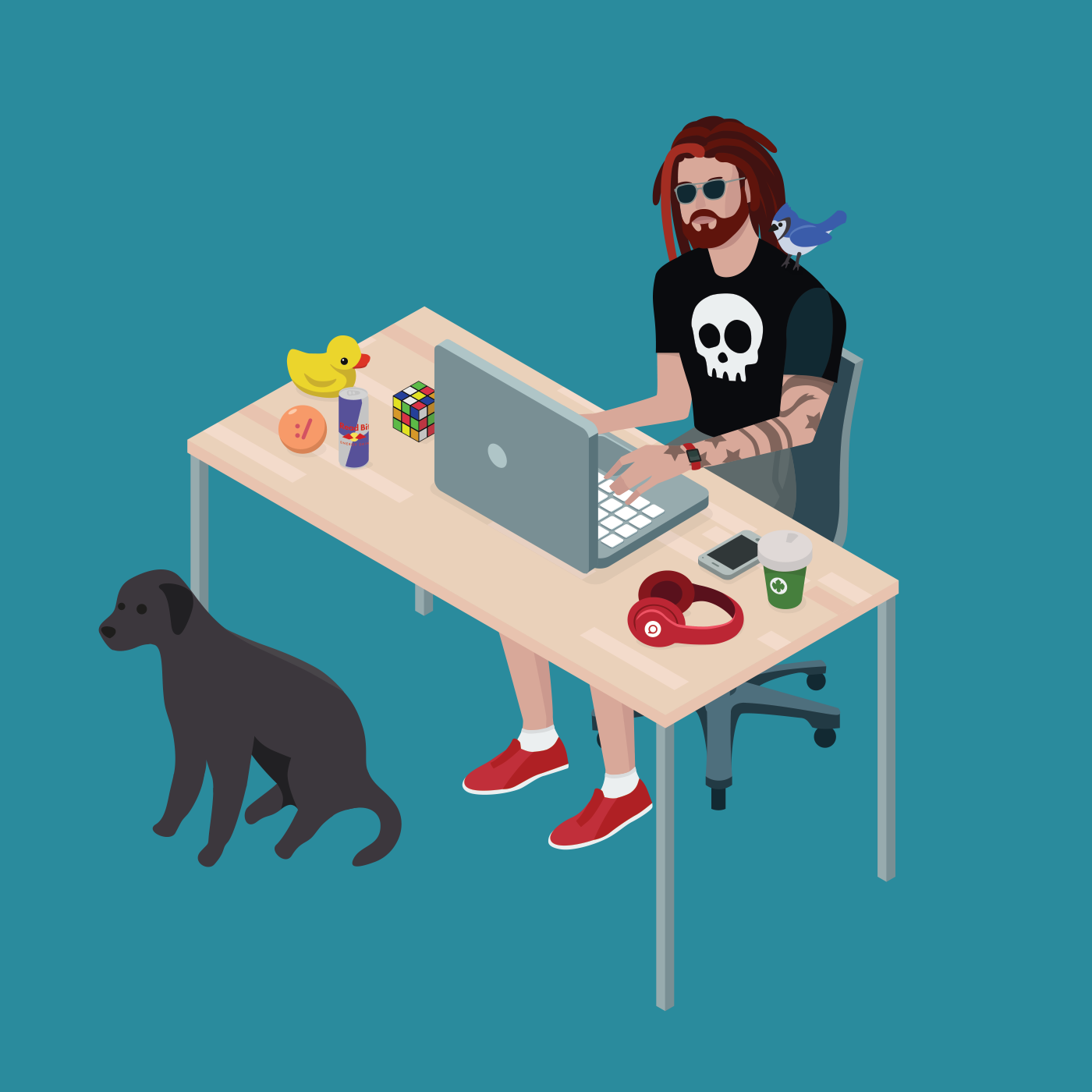 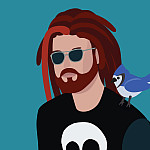