Learn More
*Some restrictions apply, click "Learn More"
Settings
More
Verify Your Email
In order to vote, comment or post rants, you need to confirm your email address. You should have received a welcome email with a confirm link when you signed up. If you can't find the email, click the button below.
Resend Email
Reason for Downvote?
Login Sign Up
3
lanfiro
19d

Giving W10 a shot, I find it to be the poorest experience ever. WiFi not stable, half the system looks unfinished, photo app workflow as obscure as all the rest...

On the other end, macOS is as closed as it can be, keeps your data locked in the ecosystem to force you to buy another over expensive piece of hardware.

Linux is spread over 3000 distros, everyone trying to do stuff their way, no matter the standards or anything. Ubuntu pushing snaps event when you don't want them.

I guess I'll go back to Debian for my daily driver but I am wondering.

Is it just me ? Or is actually every company doing shit ? 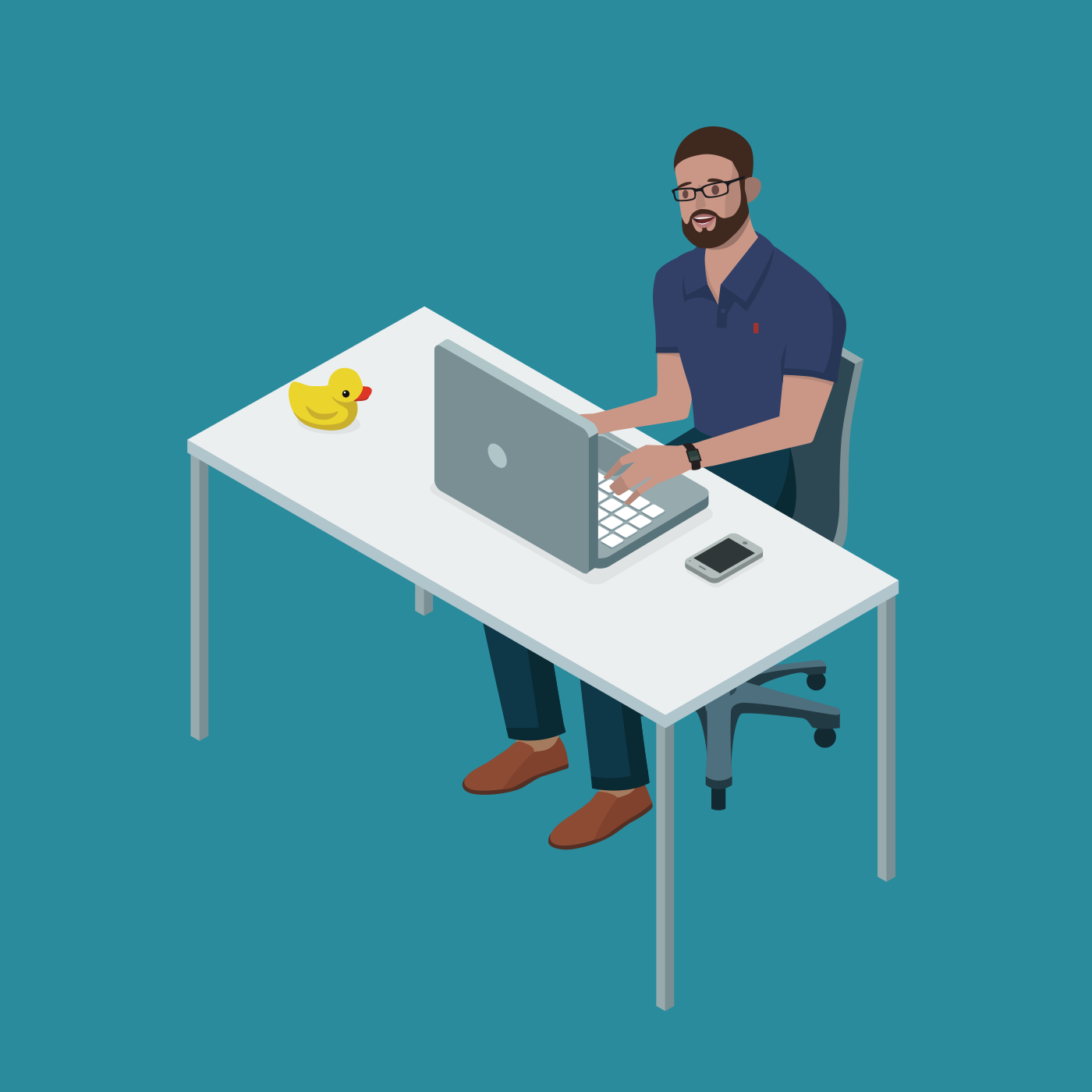 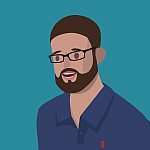