Learn More
*Some restrictions apply, click "Learn More"
Settings
More
Verify Your Email
In order to vote, comment or post rants, you need to confirm your email address. You should have received a welcome email with a confirm link when you signed up. If you can't find the email, click the button below.
Resend Email
Reason for Downvote?
Login Sign Up
13
WildPotato
28d

I just wrote my first makefile.

I'm a newbie and I'm still learning, so I was doing all the compiling in the command line. I have never written make files before so making it work made feel happy a lot.

like I just write `make` and boom it's compiled.

It's not much at all, in fact that was nothing, but it still made me feel like I'm getting better. 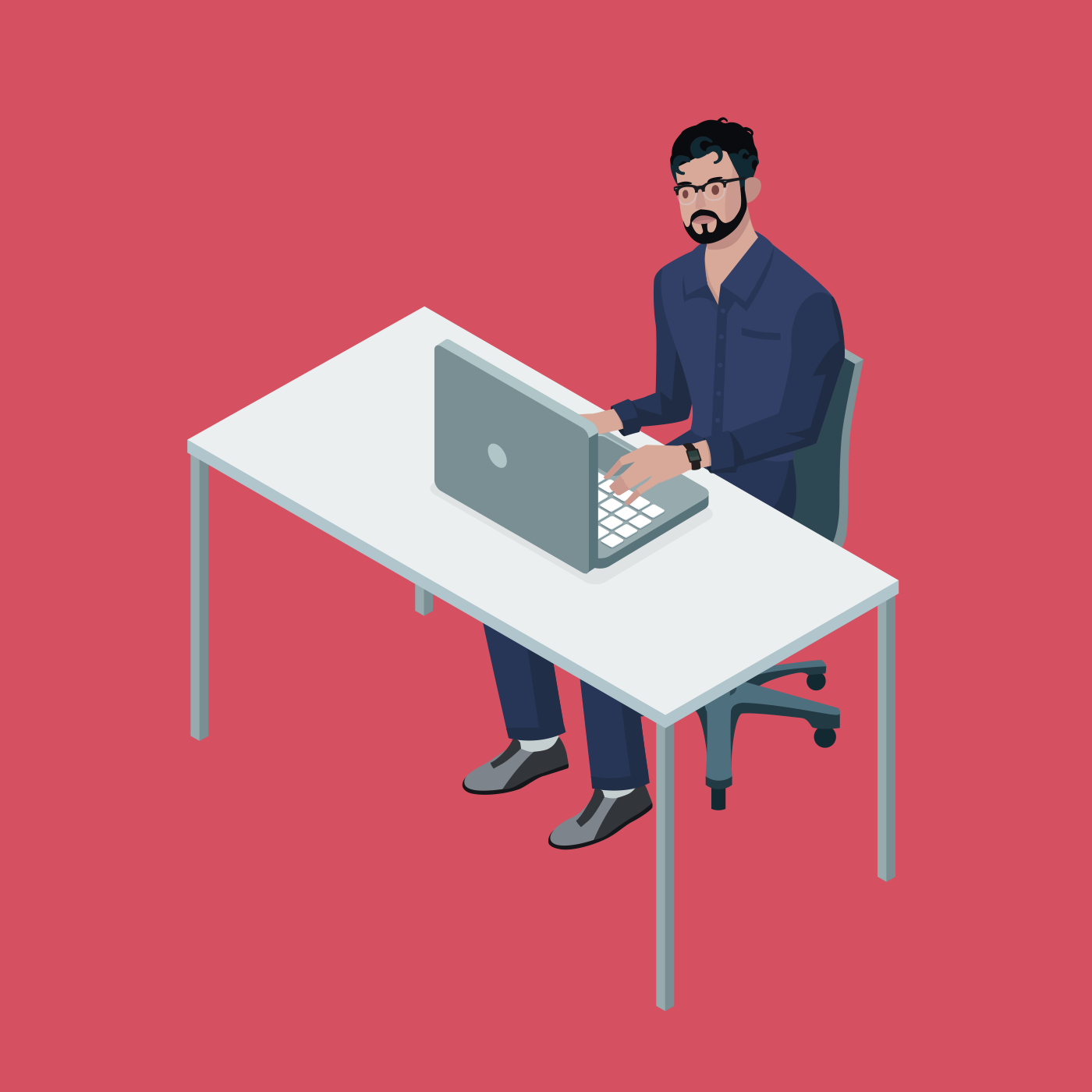 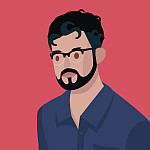