Learn More
*Some restrictions apply, click "Learn More"
Settings
More
Verify Your Email
In order to vote, comment or post rants, you need to confirm your email address. You should have received a welcome email with a confirm link when you signed up. If you can't find the email, click the button below.
Resend Email
Reason for Downvote?
Login Sign Up
96
Ohrii
4y

Am I the only one who hates people who just use their phone speakers in public? I mean when they play a game or listen to music in a bus... Is it that difficult to plug your headphones in? Because of you 30+ people have to suffer because only 1-2 actually like the stuff you play... Honestly should be a law to not use phone speakers in public without surrounding approval.. 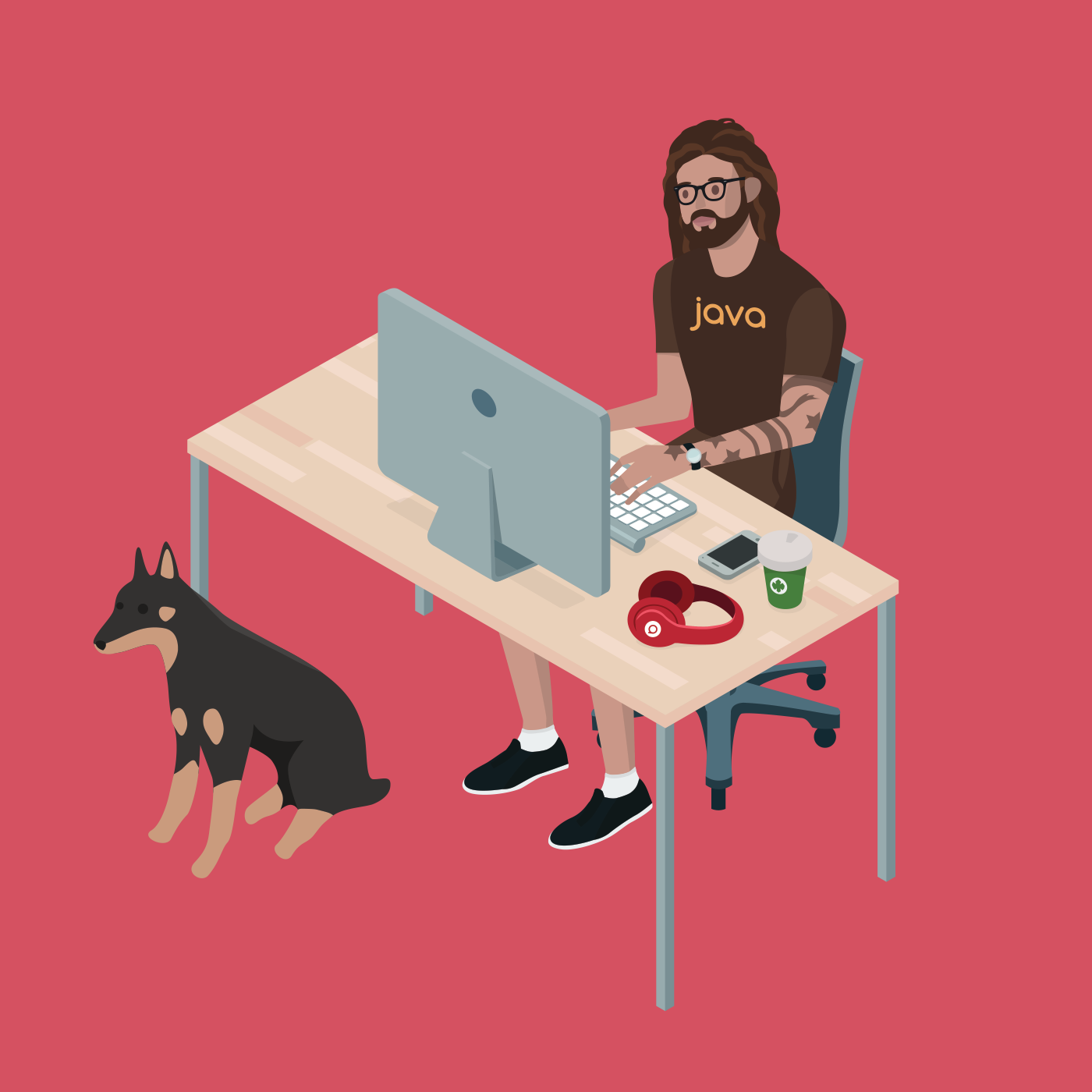 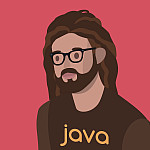