Learn More
*Some restrictions apply, click "Learn More"
Settings
More
Verify Your Email
In order to vote, comment or post rants, you need to confirm your email address. You should have received a welcome email with a confirm link when you signed up. If you can't find the email, click the button below.
Resend Email
Reason for Downvote?
Login Sign Up
8
FrodoSwaggins
35d

I got an email from an iPhone 6s performance throttling class action lawsuit. How did these stupid douchebags that think making a phone last longer is a suable offence get my email and know I have one of these? If anything I think I should be suing the proprietors of this lawsuit for however they illegally obtained my personal information and private business transaction records. I’m not interested in your fucking money, I actually understand engineering trade offs.

Seriously does anyone know how these jack offs got a list of iPhone 6s owners and up to date email contacts? I have a different email for everything so literally only Apple had this email... and I created it within the last year. 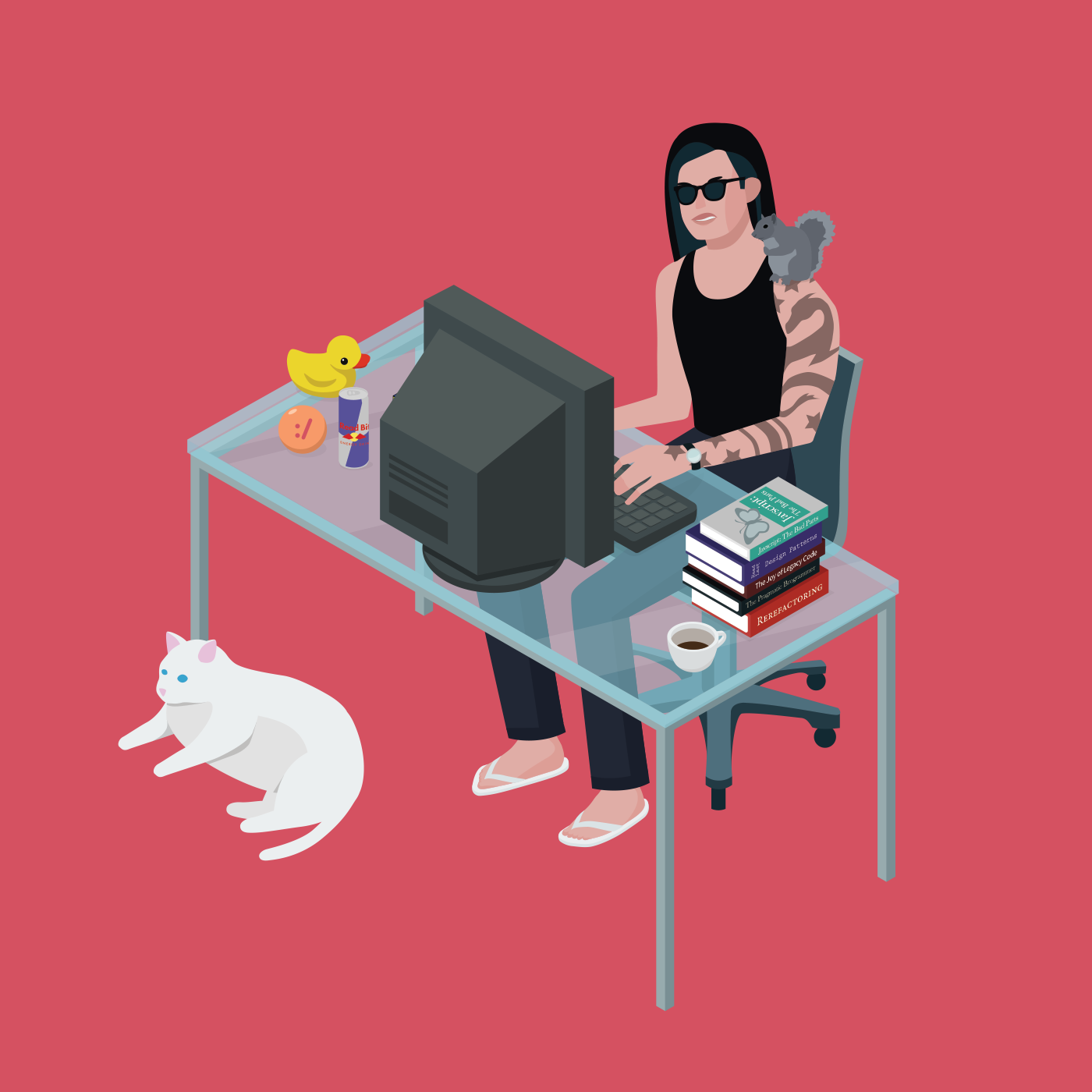 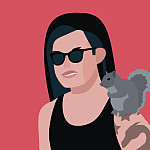