Learn More
*Some restrictions apply, click "Learn More"
Settings
More
Verify Your Email
In order to vote, comment or post rants, you need to confirm your email address. You should have received a welcome email with a confirm link when you signed up. If you can't find the email, click the button below.
Resend Email
Reason for Downvote?
Login Sign Up
10
mcfly
51d

I hate that I'm spending way more time figuring out my lead dev spaghetti code than actually coding. Again this is my first job as dev and first code base that I work with (almost entirely written by lead dev). A couple days ago I used polymorphism on a model and he's reaction was like "wow that's neat I should have used that here and there..." I guess I don't have to wonder why there's a lot of duplicated shit anymore.... It's hard too apply all the good practices I've learned on my online courses working this way. 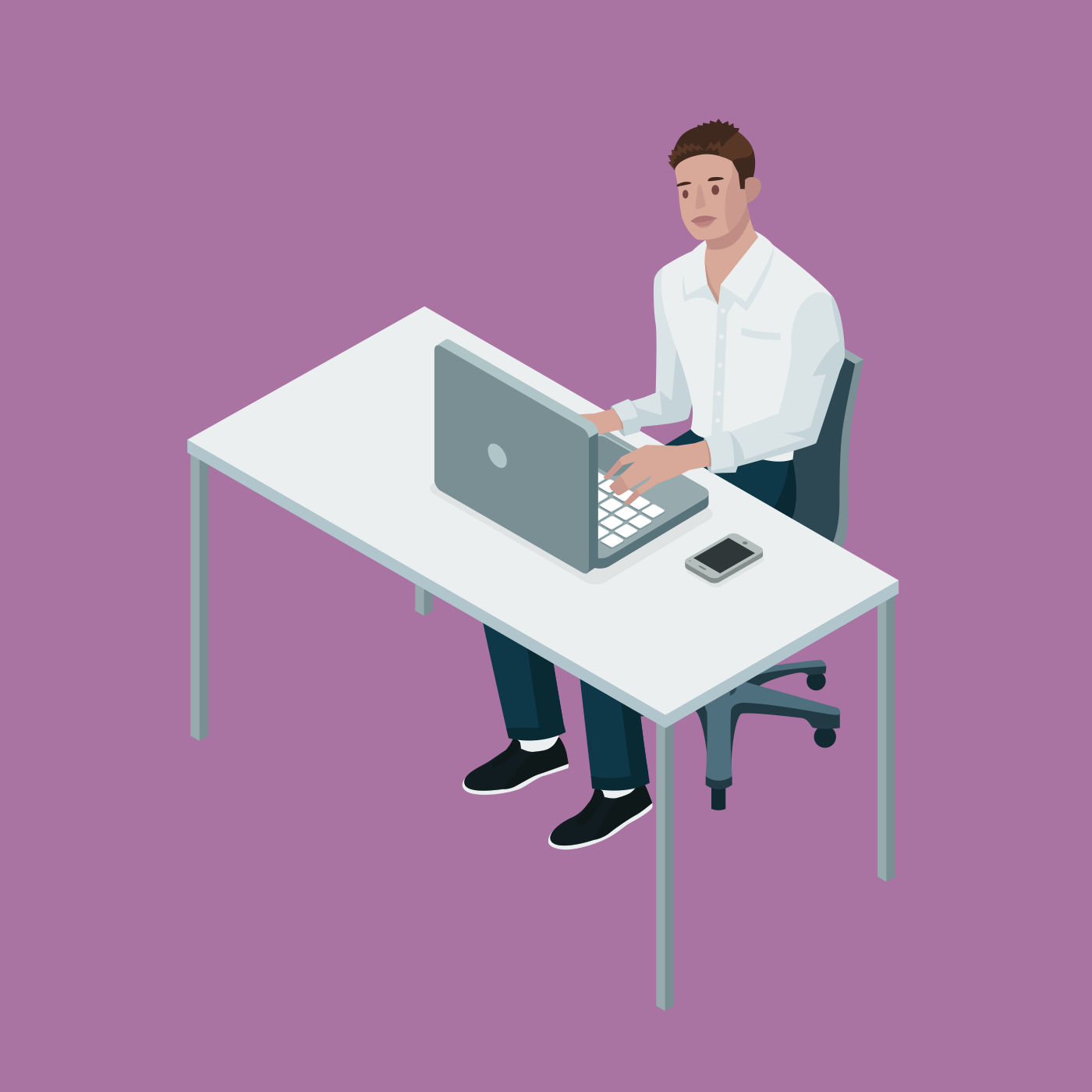 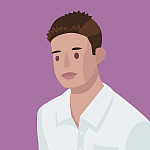