Learn More
*Some restrictions apply, click "Learn More"
Settings
More
Verify Your Email
In order to vote, comment or post rants, you need to confirm your email address. You should have received a welcome email with a confirm link when you signed up. If you can't find the email, click the button below.
Resend Email
Reason for Downvote?
Login Sign Up
7
AkshayTolwani
32d

So I decided to try out Autodesk Maya since Maya is pretty popular in the modelling and animation. I get the education license to learn Maya. I follow their docs to install Maya on linux. First I install it with the installation wizard. Then I launch Maya and then it crashes on single sign in. I go through the logs and google the error which takes me to the Maya Linux docs with some additional notes which they did not men tion which told I needed I needed to disable a feature to allow licesning which they did not tell in the installation .

Why Autodesk why didnt you tell that stuff in the installation process. Then I get another error and I get to another forum which tells me to register maya but it does not work. So I post my issue in their forum which others faced but were not solved and then they redirect me to the forum main page and their pinned post says autodesk licensing update April 2020 and this is August. I install the update and it works though I sign in with Autodesk does not work but I activated with serial number. Autodesk are you stupid. why didnt you update the tar file with the packages in 3 months. 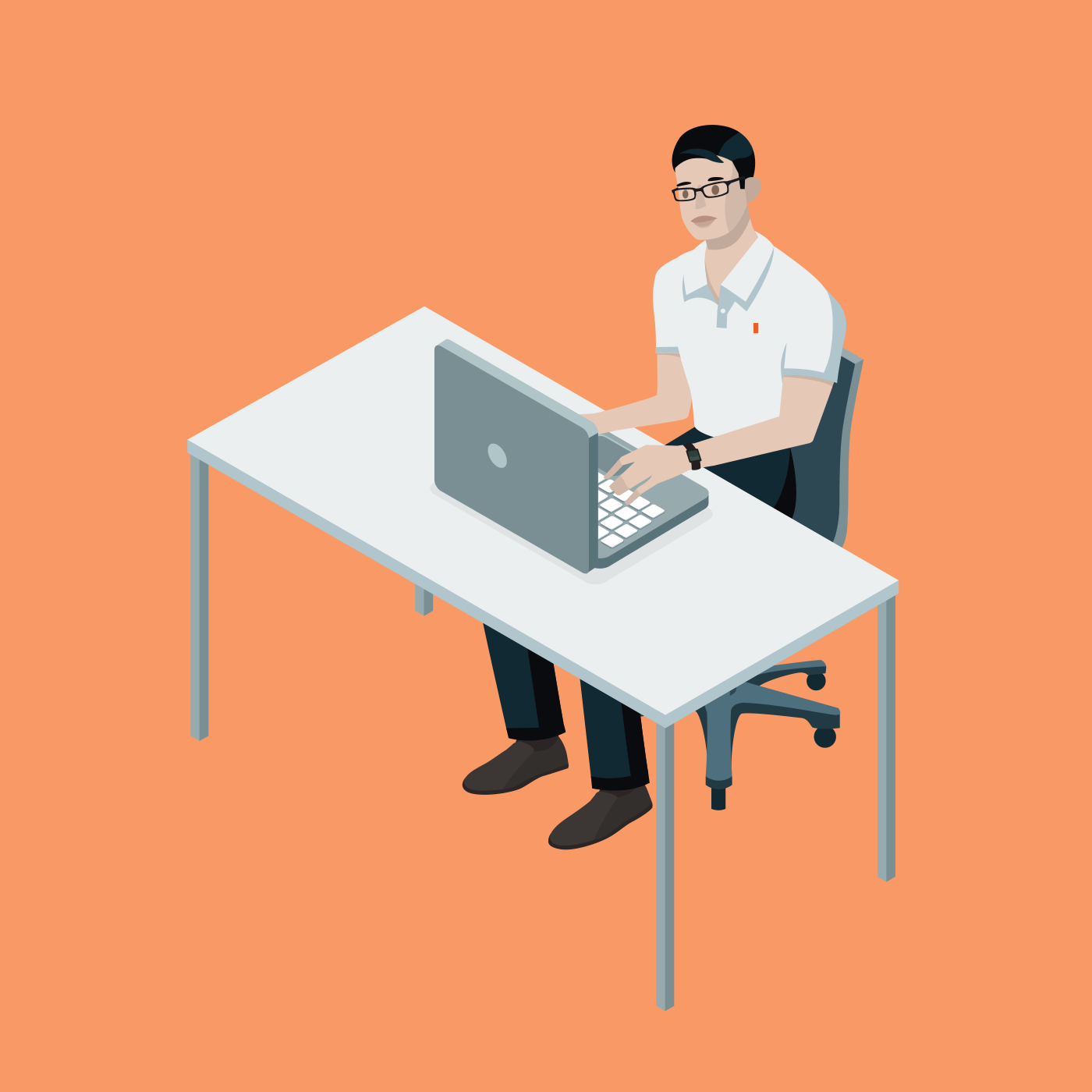 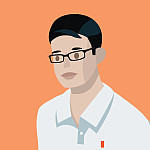