Learn More
*Some restrictions apply, click "Learn More"
Settings
More
Verify Your Email
In order to vote, comment or post rants, you need to confirm your email address. You should have received a welcome email with a confirm link when you signed up. If you can't find the email, click the button below.
Resend Email
Reason for Downvote?
Login Sign Up
8
UnicornPoo
26d

The futility of working in a bank, or probably any other big corporation.

I was working in a small dev team that made improvements to the applications and processes of the department we were in. I was given the project of creating a small data entry system to track some communications. The comms were currently stored in a spreadsheet and had no validation which made any analysis of the data difficult.

Boring but easy, should have taken about a week.

We had 3 meetings just to define requirements, they took about a month to send me their shitty little spreadsheet so I could actually see what they were recording. Over the next 2 months they kept changing what they wanted. Finally got it finished just before I went on maternity leave.

Went off thinking, that I’ll never have to deal with that clusterfuck again.

Had a baby, went back 9 months later.

First thing I got given was that shitty project back. They hadn’t even tested it - in 9 fucking months! I transferred departments not long after. I have no idea if it ever got done.

And that is on my list of reasons as to why I’ll never work in a large corporate again. 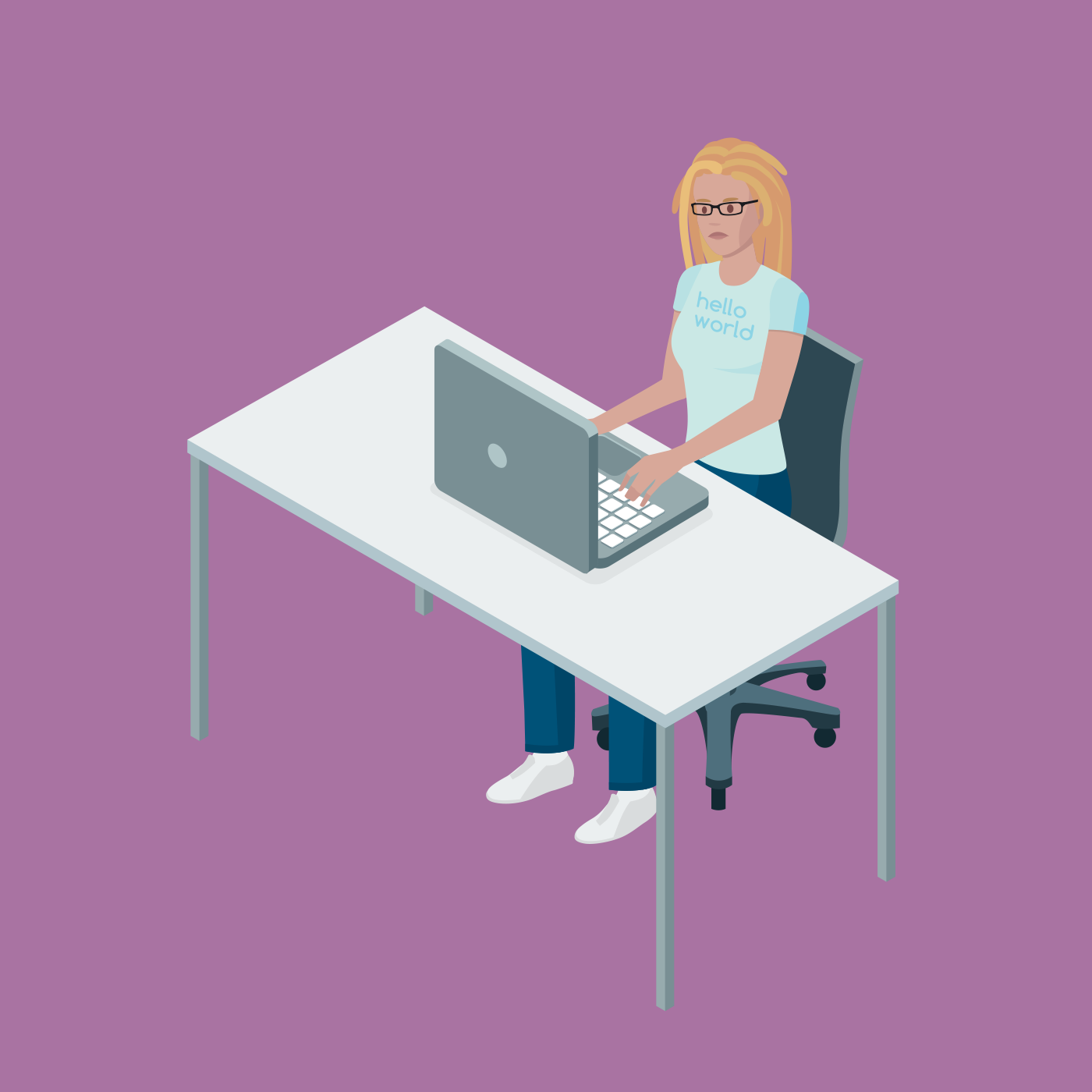 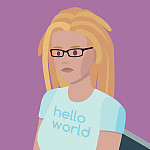