Learn More
*Some restrictions apply, click "Learn More"
Settings
More
Verify Your Email
In order to vote, comment or post rants, you need to confirm your email address. You should have received a welcome email with a confirm link when you signed up. If you can't find the email, click the button below.
Resend Email
Reason for Downvote?
Login Sign Up
7
ewpratten
288d

Time for some one-off self-promotion.

I used to be very active around here, but dropped off the face of the internet world for a bit. I still lurk around and respond when people mention me in comments, but if you'd like to see things I post, and projects I work on, please consider following me on twitter.

You can find me @ewpratten over there.

Also, I have been writing posts for my personal blog over the past few years. Those can be found at:

I hope to see a familiar face or two in twitterland 😆. Have a nice day y'all. 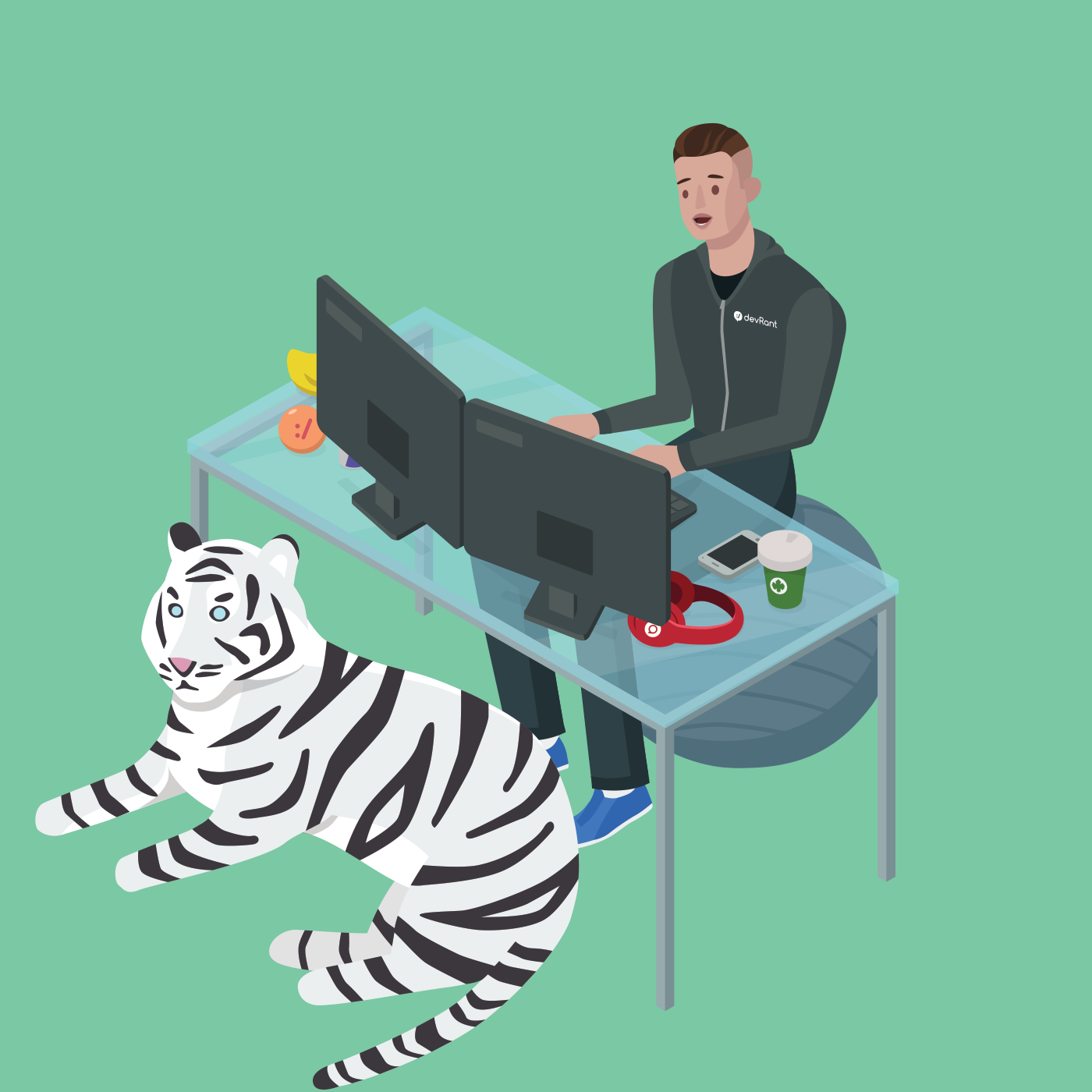 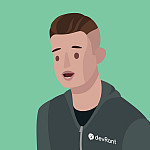