Learn More
*Some restrictions apply, click "Learn More"
Settings
More
Verify Your Email
In order to vote, comment or post rants, you need to confirm your email address. You should have received a welcome email with a confirm link when you signed up. If you can't find the email, click the button below.
Resend Email
Reason for Downvote?
Login Sign Up
14
F1973
34d

After analysing a lot of parameters, market conditions, learnings, short and long term priorities, I have decided to stay back with my employer.

Though the offer in hand is much more, I am buying myself a runway period of 6 months to 1 year to score a decent gig in Europe which should not be that difficult looking at the current progress.

Excited for my next month's salary and work my ass off to polish my skills.

Time to relax until year end and enjoy life. 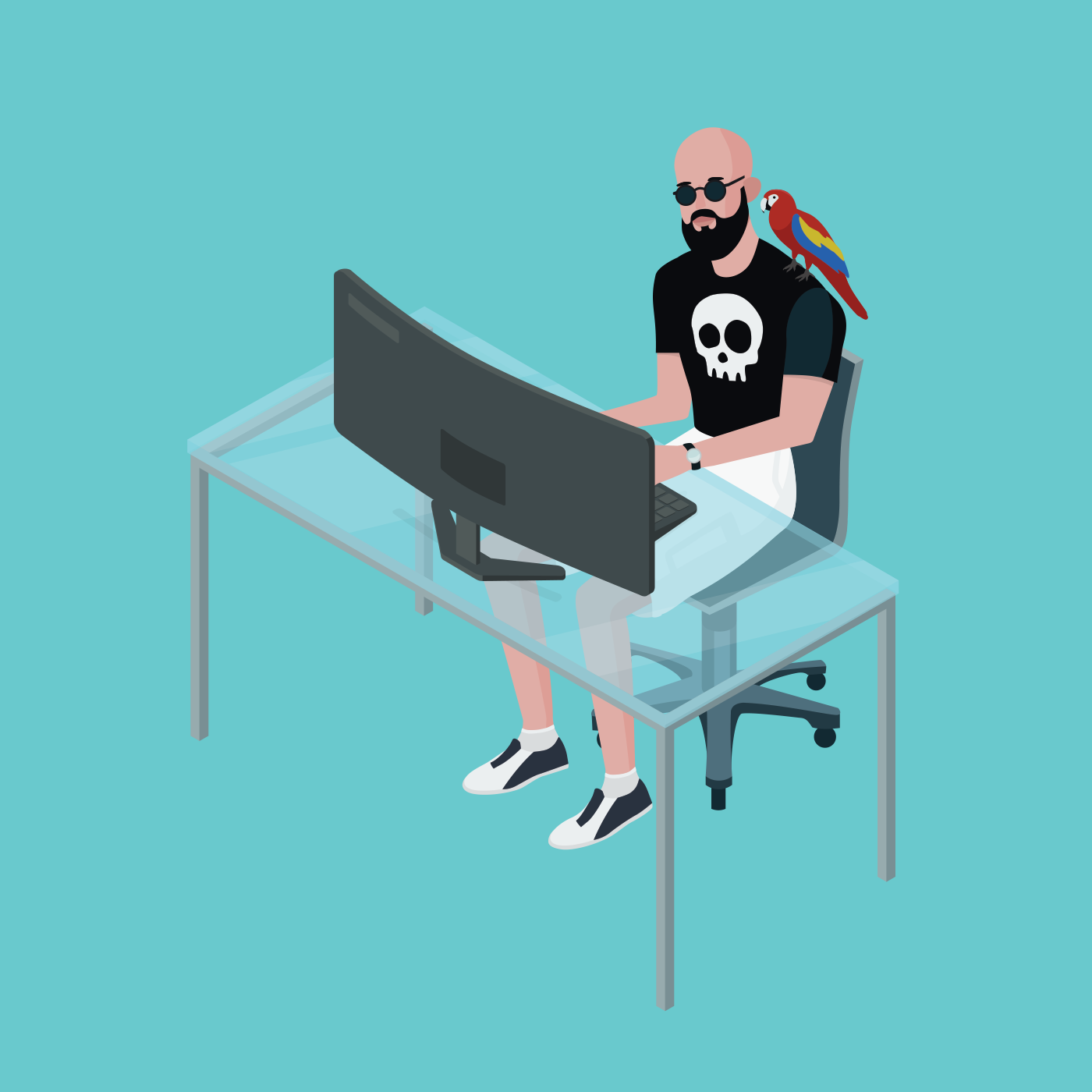 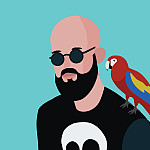