Learn More
*Some restrictions apply, click "Learn More"
Settings
More
Verify Your Email
In order to vote, comment or post rants, you need to confirm your email address. You should have received a welcome email with a confirm link when you signed up. If you can't find the email, click the button below.
Resend Email
Reason for Downvote?
Login Sign Up
58
NickyBones
222d

A lot of people think that the Johnny Depp vs the Sun is just gossip column garbage, but it exposes a harsh truth - a man's life can be ruined just because a woman accused him with 0 evidence, and while she proves to be an unreliable witness on multiple accounts.
Everything that was done to promote equality is being destroyed by cases like that, and I am fairly certain that many male employers will prefer not to employ women, because it's not worth the risk. And for the first time in my life, I can't even blame them.
Working in this industry is hard enough as it is for women, but this sort of shit makes it impossible. Thanks MeToo, for completely losing your mind, and screwing up women and men at the same time! 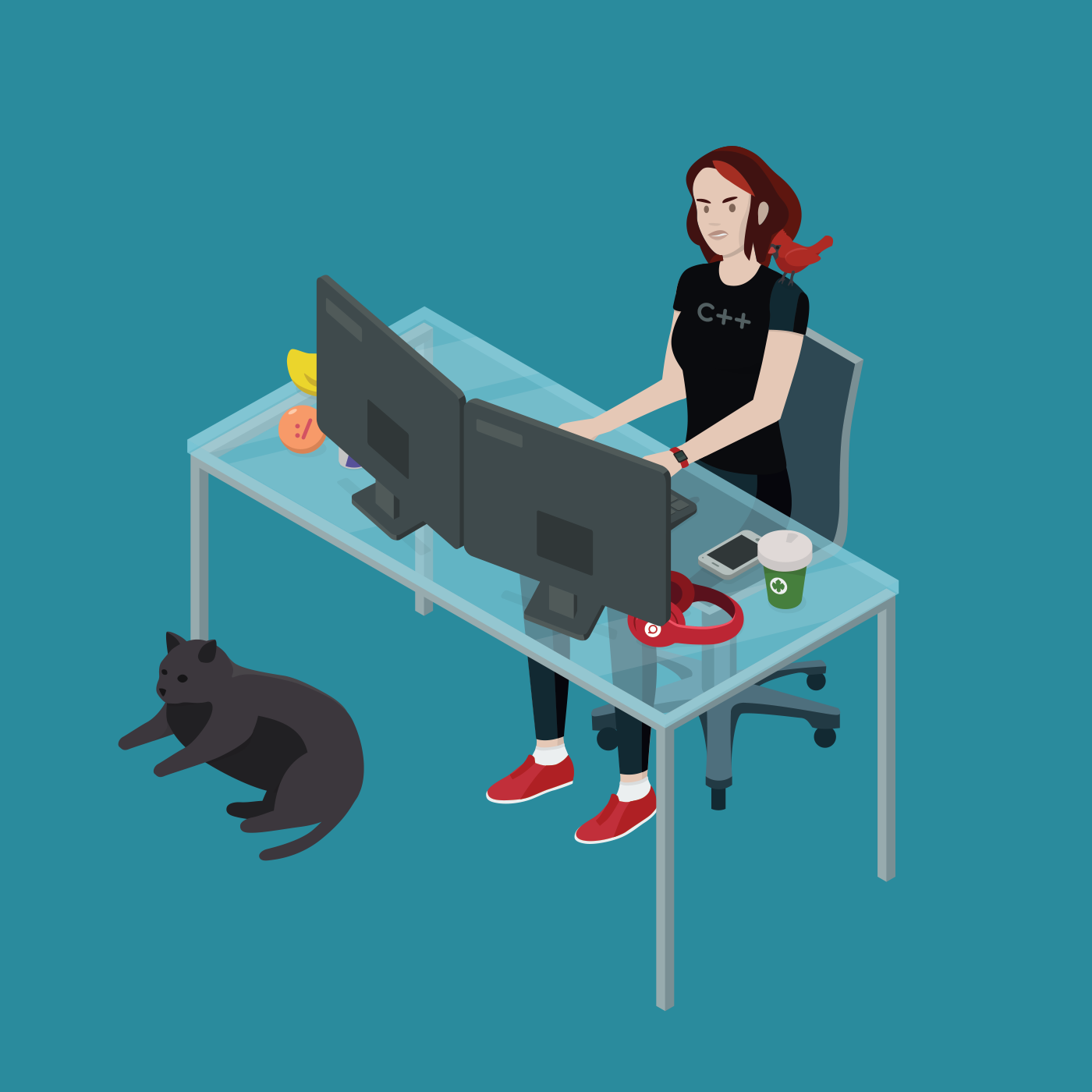 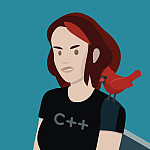