Learn More
*Some restrictions apply, click "Learn More"
Settings
More
Verify Your Email
In order to vote, comment or post rants, you need to confirm your email address. You should have received a welcome email with a confirm link when you signed up. If you can't find the email, click the button below.
Resend Email
Reason for Downvote?
Login Sign Up
6
devjesus
314d

Corporate politics question: how to be active in general comm channels, so as to show the upper management that you are "working"?

Background : am gonna be frank. As the fresher/juniormost dev, my work usually happens like this :

- some senior gave me a task to do(in a 1-1 meeting/1-1 slack chat) ,
- i started working on it, asked them some questions if required (in the 1-1 slack chat/on meet call)
- finished the work, raised pr, informed them on 1-1 slack chat
- the pr received comments for changes , i responded and it got merged.
- i ask the tech lead for some task
- repeat.

This is it. There are rarely any messages of me on slack. I am guessing the seniors might have meetings of their own discussing the performance of different juniors, but am afraid this makes my position too vulnerable. Like no one else knows when i started , what am doing , how much time am taking and what is my progress except the guy that assigned me the task.

And if this hypothetical senior meeting is not happening , then am not sure in what other way do they get to track my progress. Maybe they are looking into prs and commits, but that also doesn't tell the full story.

I want to be political. To keep my ass safe if hell goes down. I am guessing using public channels might provide a better impression, but how to take those private chats to public channel? 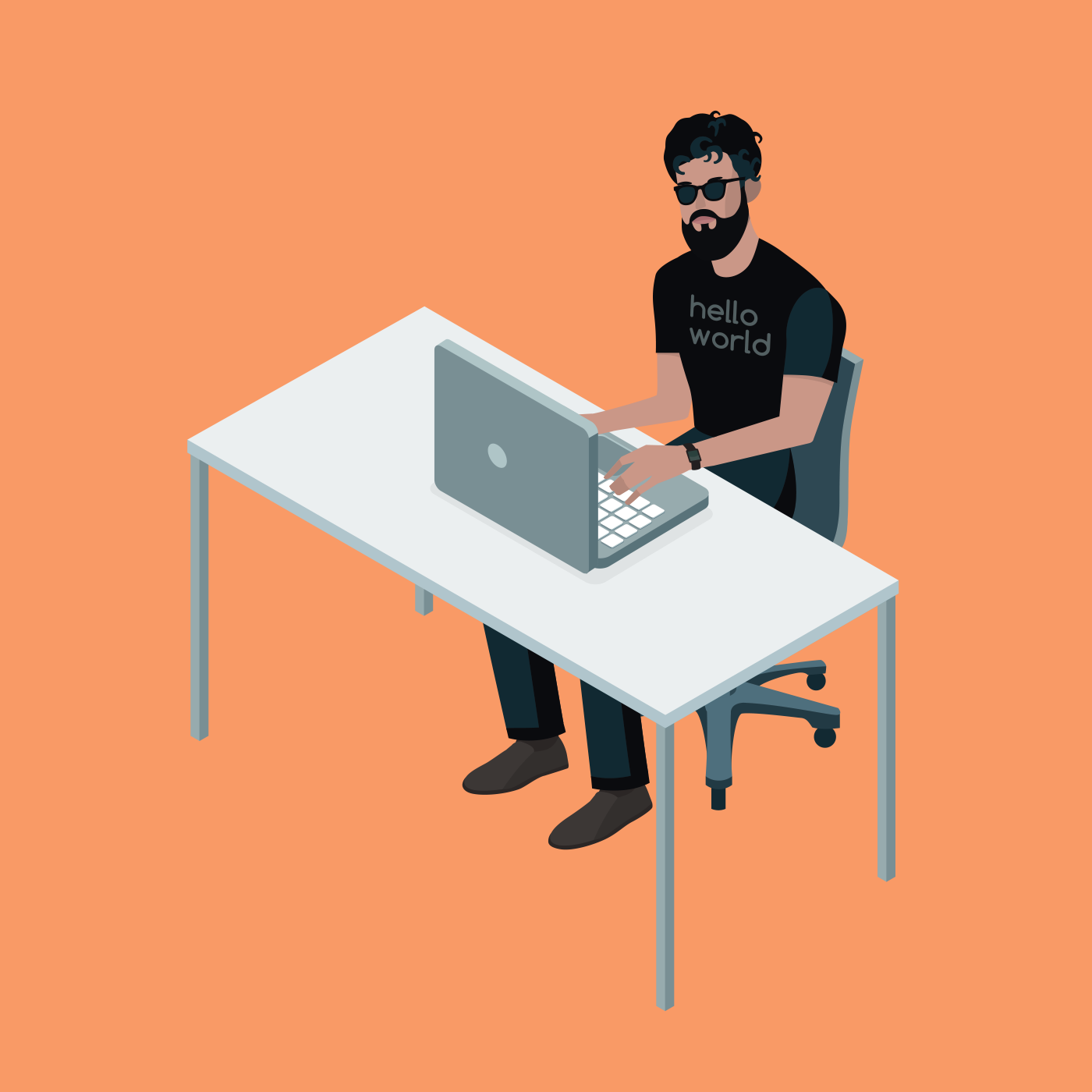 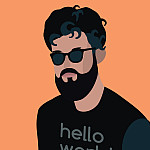