Learn More
*Some restrictions apply, click "Learn More"
Settings
More
Verify Your Email
In order to vote, comment or post rants, you need to confirm your email address. You should have received a welcome email with a confirm link when you signed up. If you can't find the email, click the button below.
Resend Email
Reason for Downvote?
Login Sign Up
9
JustThat
25d

There are 3 types of coders on Codingame:

1. Those who want to learn and to teach others. They write solid code with either comments or non-obfuscated code so it can be read and understood by others.
2. The engineers who believe in not only building a better mousetrap but it should be a smart mousetrap and integrate machine learning so it can one day out-think the mouse when all that was needed was "Hello, world"
3. Code golfers showing off their...putters

Of course, one of any of these types in any given language may be a totally different type in a another language. 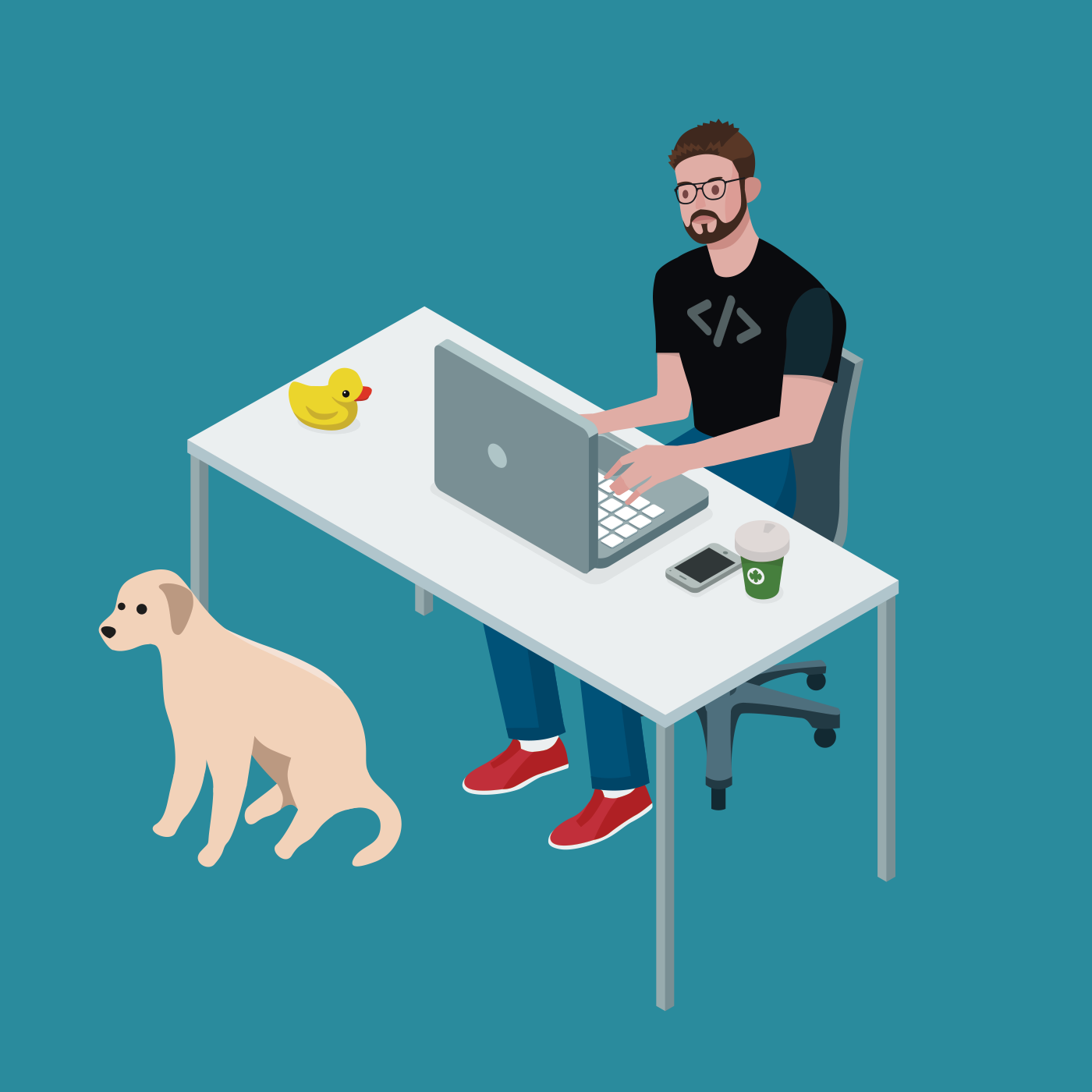 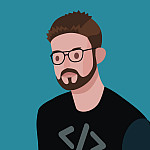