Learn More
*Some restrictions apply, click "Learn More"
Settings
More
Verify Your Email
In order to vote, comment or post rants, you need to confirm your email address. You should have received a welcome email with a confirm link when you signed up. If you can't find the email, click the button below.
Resend Email
Reason for Downvote?
Login Sign Up
30
GhostDev
14d

So I finally packed up the courage to start looking for a job that wasn't making me travel roughly 2000 kilometers a month..... I notify the company cause I know they might want to get someone in for me to in board for more than a calendar month. After years of struggles and complaining about the same things I finally decided to make the shift. You know risk it....

And now, fucking NOW that I'm dealing with this, made a fucking plan and going through all this bloody turmoil for 3 bloody years trying to make shite work, my work and husband want to NOW meet me half way.... Like ffs guys!!! When I have been coming to you complaining and asking for help for almost 2 bloody years yall just went "ah she's such a strong character, cute little thing, she will get over it..." or what?! Did you just not fucking think that me complaining was, oh I don't know STRANGE AND OUT OF FUCKING CHARACTER AND JUST DAMWELL LEFT IT!!!

NOW you wanna go all... Oh how about we move closer... Oh you have been in 3 meetings asking for a pay increase/salary adjustment and we gave you FUCKALL while gas and everything else went up, and now you wanna match the offers I'm getting and finally give me what I'm due?!

Can everyone just get fucked?! I swear I'm packing a bloody backpack and living as a gypsy!! Everyone is just letting me down by not giving a shit and now that I'm going "OH REALLY?! FUCKING REEEAAALY?!" everyone is just like "where's this coming from" I cannot deal! 7 years of this man. And 3 years of this company and they just fucking left me to suffer and figure it all out and now they wanna jump in... The house burnt down, bye!!!

i need therapy most likely 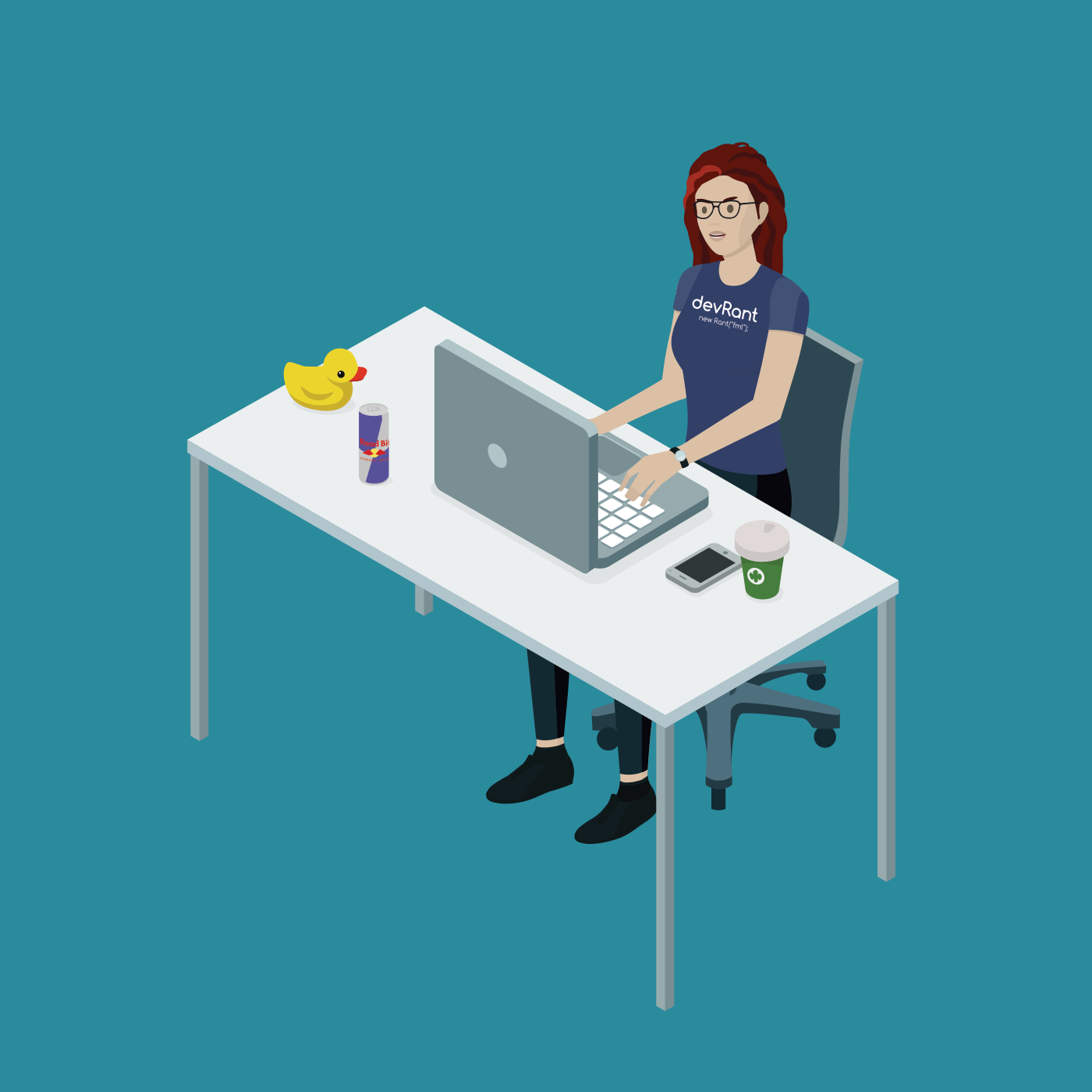 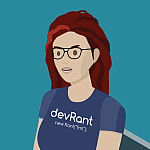