Learn More
*Some restrictions apply, click "Learn More"
Settings
More
Verify Your Email
In order to vote, comment or post rants, you need to confirm your email address. You should have received a welcome email with a confirm link when you signed up. If you can't find the email, click the button below.
Resend Email
Reason for Downvote?
Login Sign Up
10
NickyBones
52d

If you have a new Alienware, I highly recommend not to try installing Ubuntu on it. I can't even describe how many levels of hell I went through to get stuff working, and how every Ubuntu base update gives me a panic attack.
From Ubuntu not installing with RAID settings, then not being able to boot in GUI mode because Nvidia drivers, to built-in keyboard, speaker and mic not working.
Praise the Ubuntu lord, now everything is working, but I still can't adjust the rgb keyboard colors :( 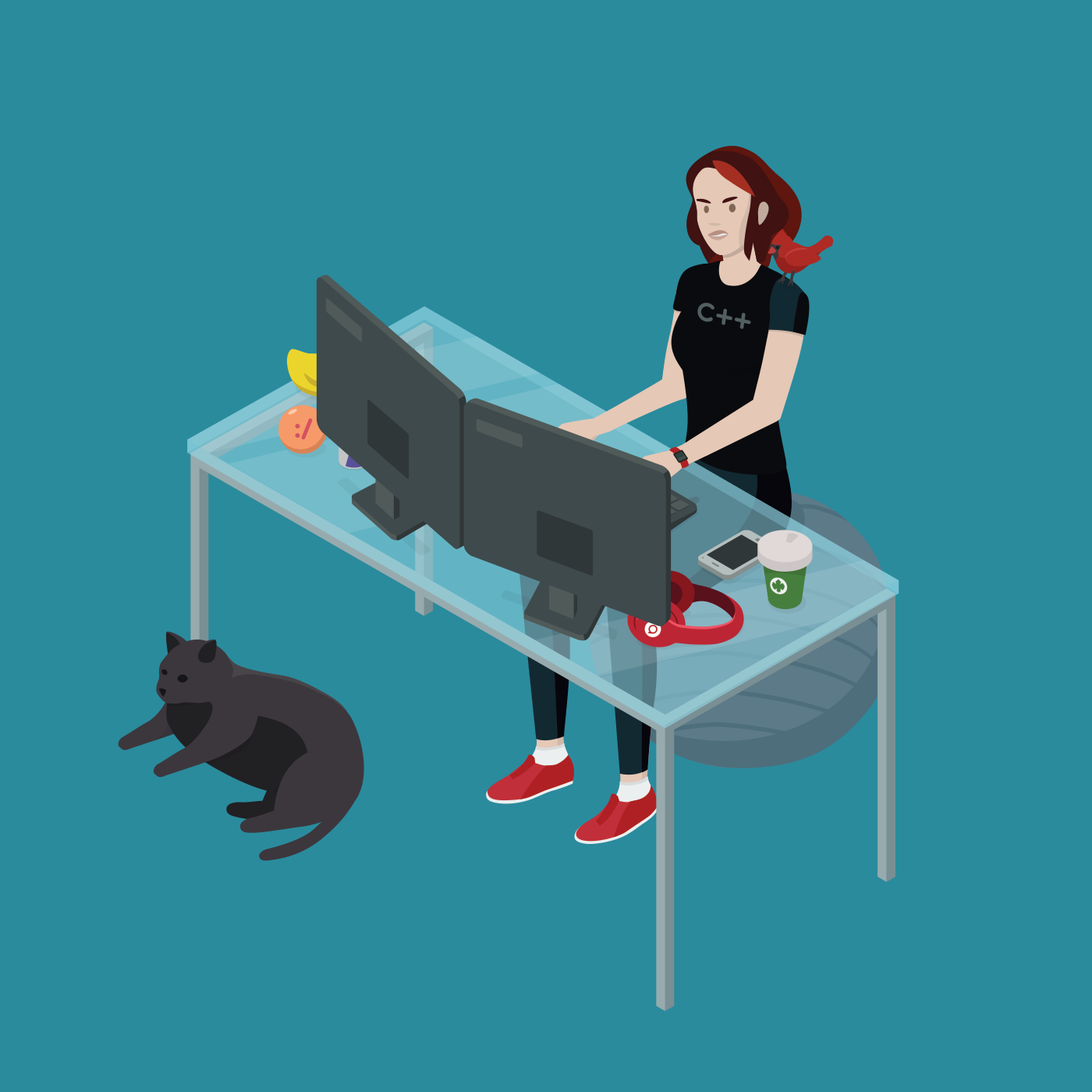 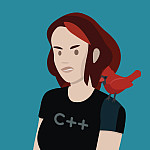