Learn More
*Some restrictions apply, click "Learn More"
Settings
More
Verify Your Email
In order to vote, comment or post rants, you need to confirm your email address. You should have received a welcome email with a confirm link when you signed up. If you can't find the email, click the button below.
Resend Email
Reason for Downvote?
Login Sign Up
92
devkabiir
3y

Rant.😒😡😠
I'm a college drop out. Left my college almost 1 year ago, taught myself php, js, nodejs, basics about servers and how it all works, currently learning angular, nativescript and a few small things.

People still taunt me about leaving my college. About how I should've at least completed my degree.

Student of my university don't even know how to code.
Like they only know simple hello world programs.
They have no idea about :
-Version control system
-Unit testing
-Code refactoring
-Cross-platform app development
-web hooks and REST API
-Stack overflow (Yeah, they don't know about it)
-and a whole ton of small things that you MUST know as a computer engineer like e.g. how to use Vim

I keep getting nagged about my choices and it frustrates me that I can't explain it to them cause they're dumb.

How can I deal with this kind of nonsense?

I'm from India, it's that bad here.

Anybody else a drop out? How did you handle it?
My parents are supportive but they too sometimes worry. 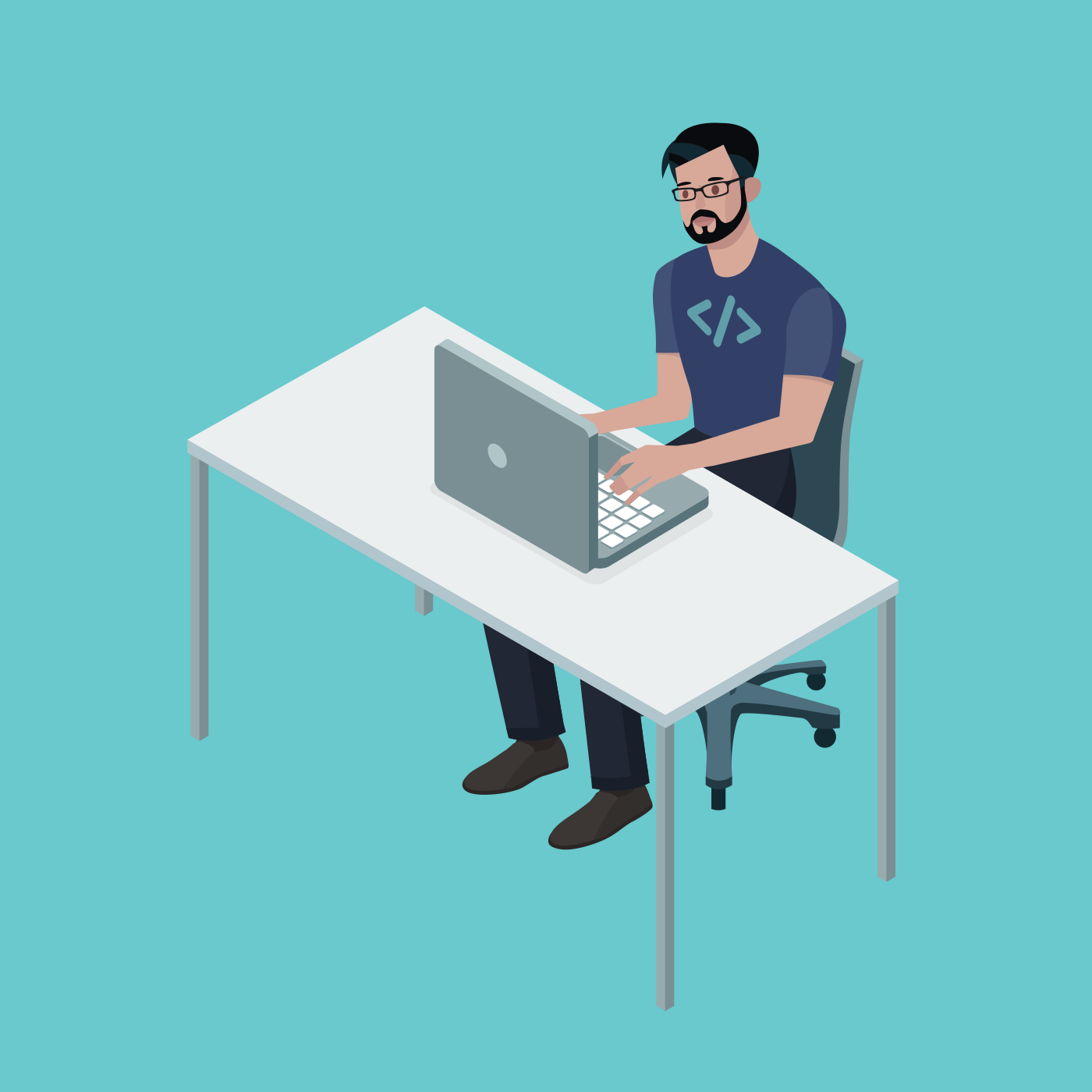 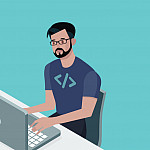