Learn More
*Some restrictions apply, click "Learn More"
Settings
More
Verify Your Email
In order to vote, comment or post rants, you need to confirm your email address. You should have received a welcome email with a confirm link when you signed up. If you can't find the email, click the button below.
Resend Email
Reason for Downvote?
Login Sign Up
9
Ikaroz
142d

I just think some people, in some countries, simply lack the culture for the type of communication DevOps requires. Observing from the sidelines I've now seen multiple people complain in different kinds of meetings how teams don't communicate and nobody knows what others are doing and this leads to conflicts and duplication of work. But when it's time to actually build a community where those developers would be able to discuss freely and safely about that work, nobody fucking says anything. Nobody responds to threads, nobody opens up discussion, everyone just shuts up and ignores the community.

Why the fuck are you whining about silos then if you behave this way you ignorant monkeys!? 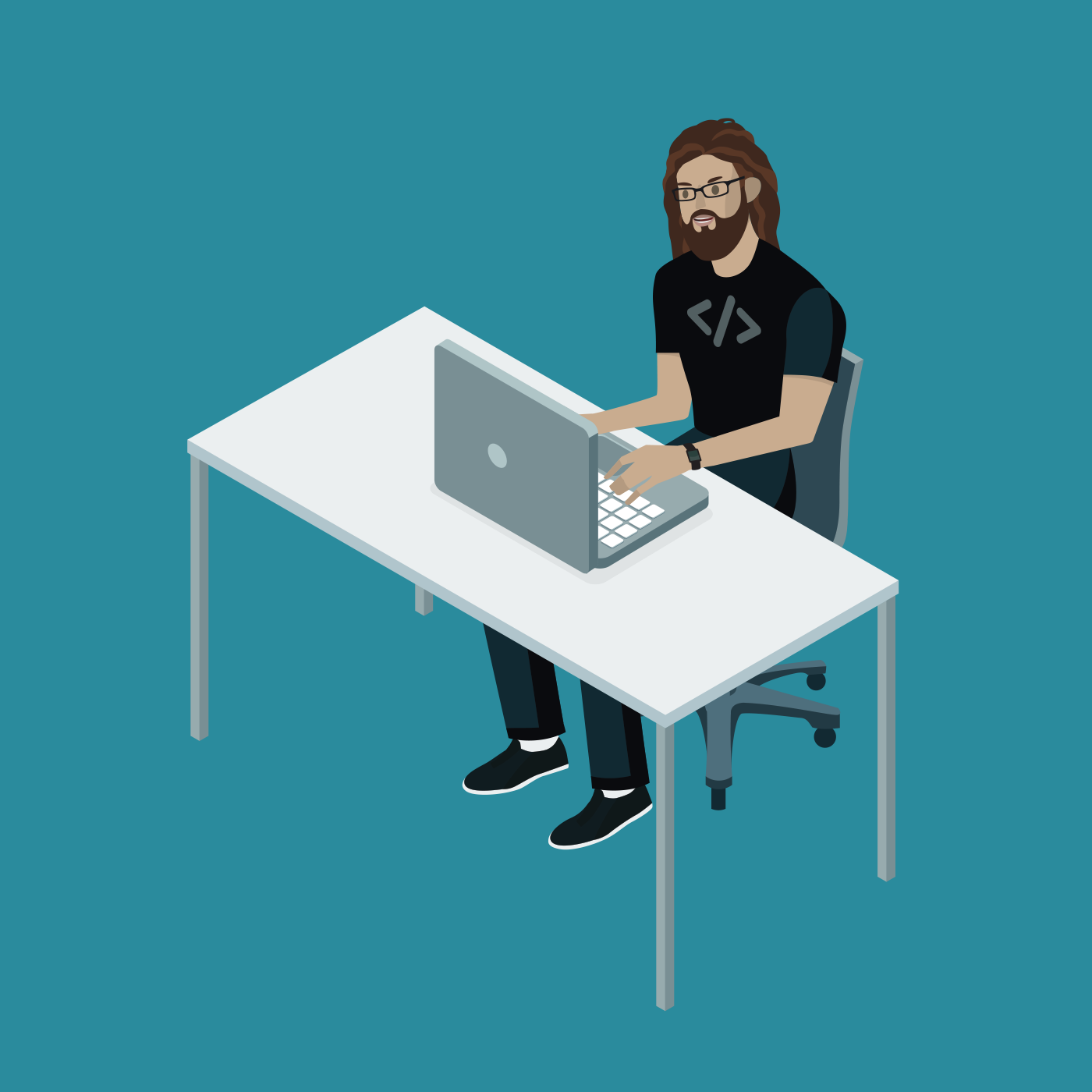 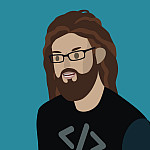