Learn More
*Some restrictions apply, click "Learn More"
Settings
More
Verify Your Email
In order to vote, comment or post rants, you need to confirm your email address. You should have received a welcome email with a confirm link when you signed up. If you can't find the email, click the button below.
Resend Email
Reason for Downvote?
Login Sign Up
59
horus
23d

I left a company once. Was there with one colleague and we had this kind of code review habit that we looked at each other changes befor merging them to the deploy branch. On my last day I made a dancing cat dance in front of our app as a tiny joke for him. He instead of reviewing just pulled this time and deployed the new version on the companies dev server without a look. So the fist time the cat showed up was appareantly in the first meeting after I left and everyone went completely crazy because they thought they got hacked.

I think they never found the hidden rock roll in the app. 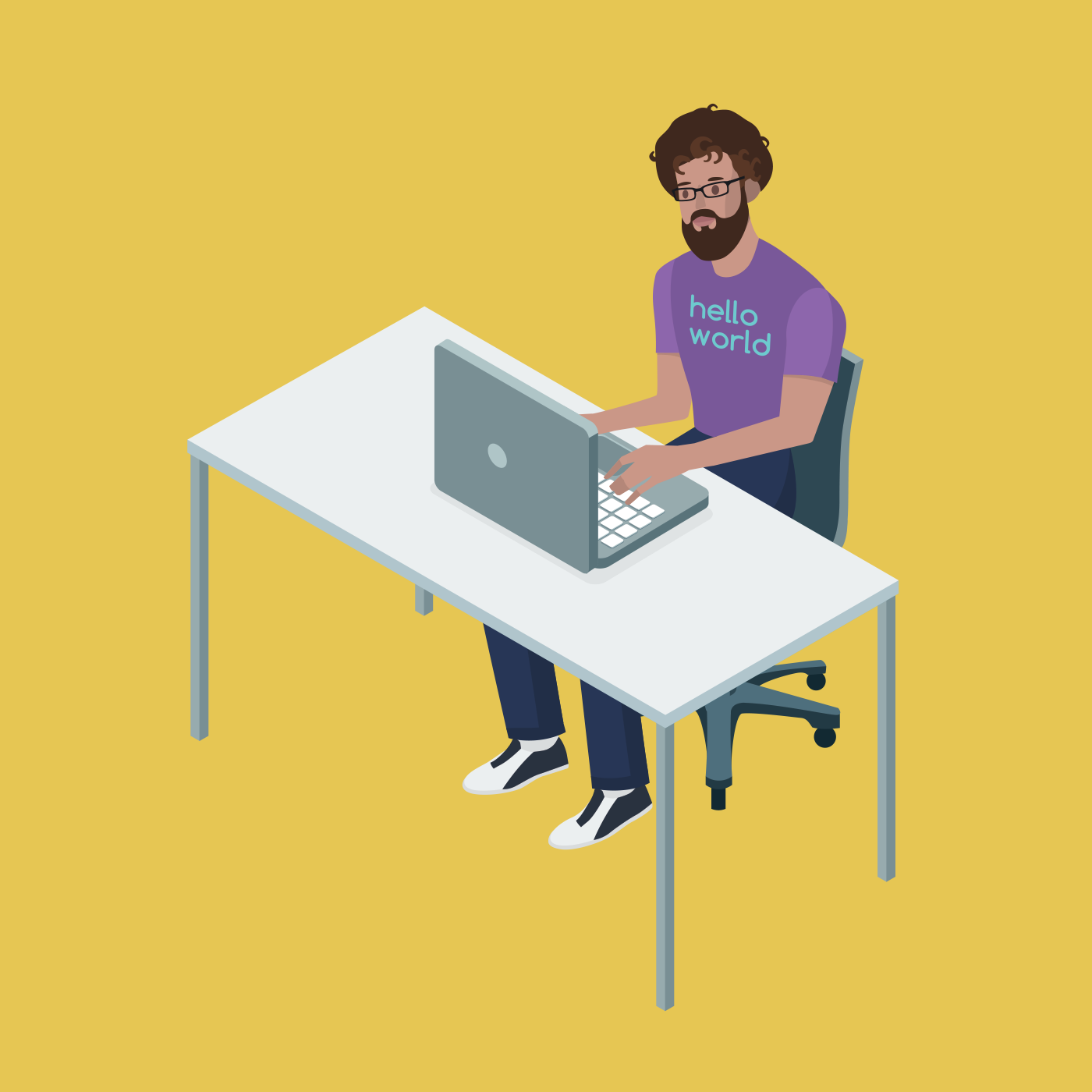 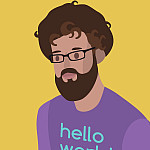