Learn More
*Some restrictions apply, click "Learn More"
Settings
More
Verify Your Email
In order to vote, comment or post rants, you need to confirm your email address. You should have received a welcome email with a confirm link when you signed up. If you can't find the email, click the button below.
Resend Email
Reason for Downvote?
Login Sign Up
52
kiki
33d

“Master” in “master branch” has nothing to do with slavery. It is obvious. There were no “slave” branches.

If you insist that this is offensive to black people, and I cannot comprehend it, because I am not black, you imply that there are things black people can understand, and white people cannot, thus, the intellectual capacity to comprehend things depends on race. This is the definition of racism. You’re racist. Congratulations.

there ya go, dismantled it for ya 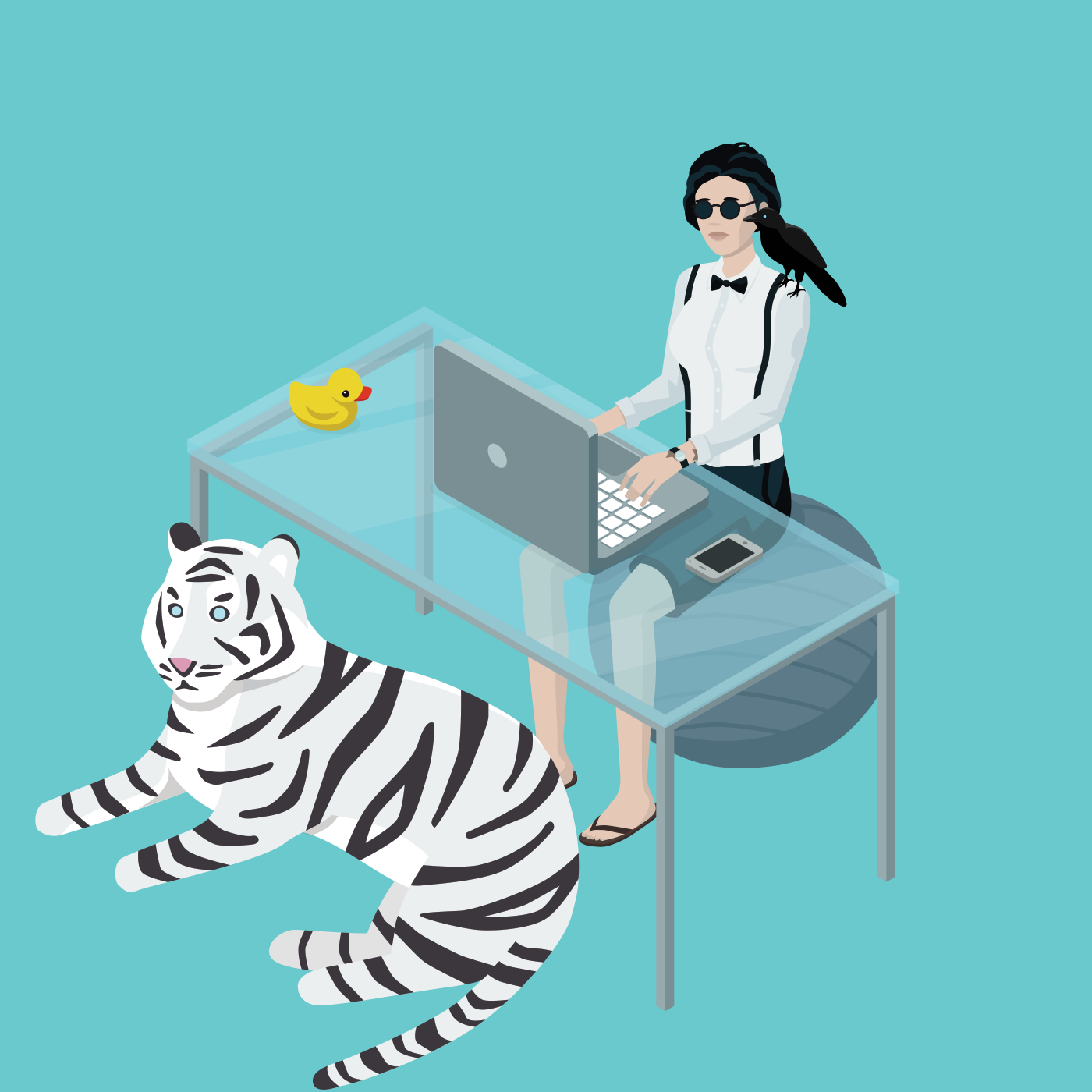 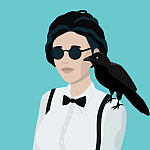