Learn More
*Some restrictions apply, click "Learn More"
Settings
More
Verify Your Email
In order to vote, comment or post rants, you need to confirm your email address. You should have received a welcome email with a confirm link when you signed up. If you can't find the email, click the button below.
Resend Email
Reason for Downvote?
Login Sign Up
10
bettehem
3y

A chat app that uses AES encryption and doesn't require any personal information like phone number or email address.

Description
A messenger app that attempts to solve the privacy issues that for example WhatsApp has. SecureMessengerAndroid doesn't need registration, you only choose a username. That's it. An also, all messaging is encrypted. Planned on creating a desktop app too, when the mobile app is ready
Tech Stack
Kotlin, Android
Current Team Size
5
URL
https://gitlab.com/Bettehem/SecureMessengerAndroid
Favorite 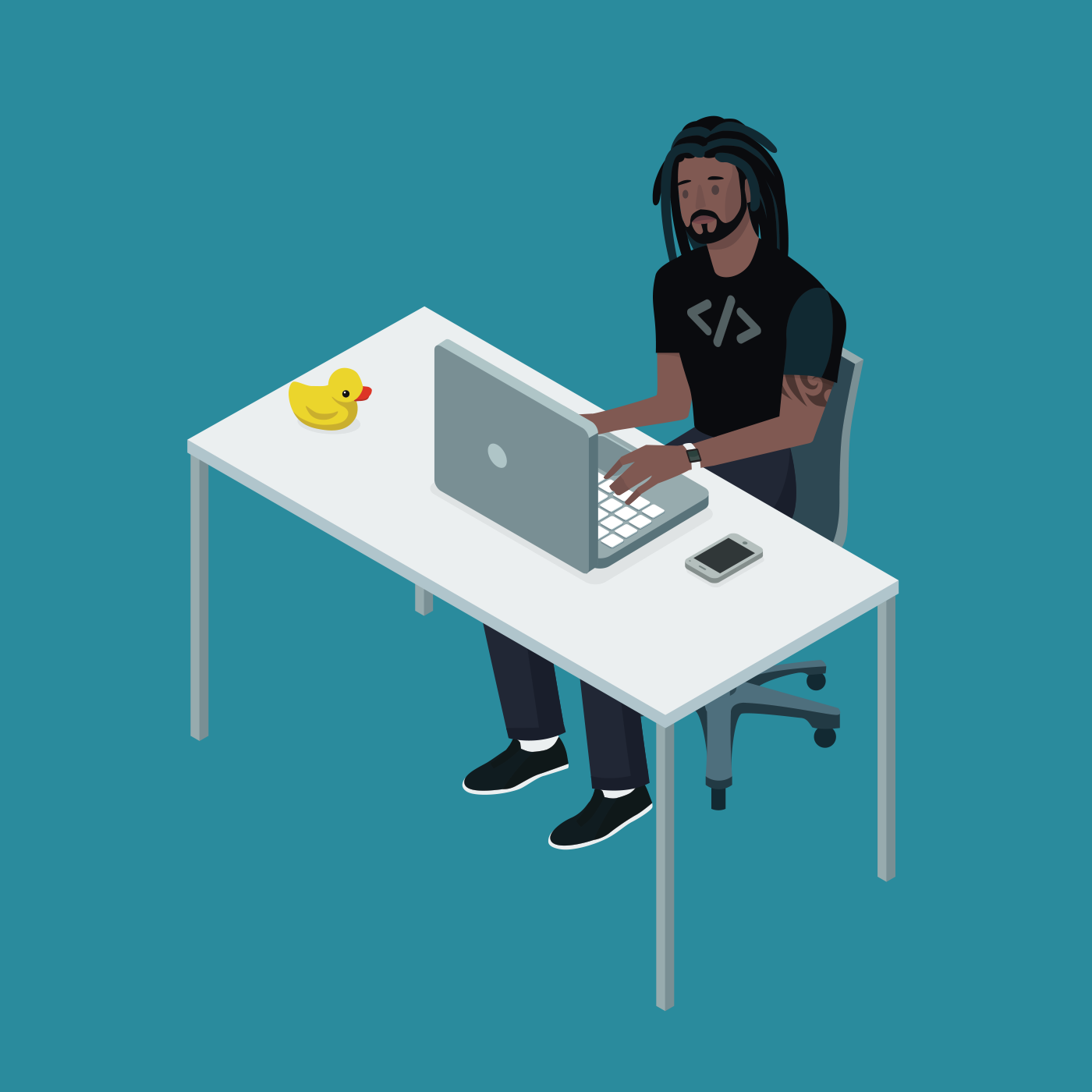 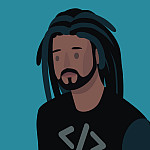