Learn More
*Some restrictions apply, click "Learn More"
Settings
More
Verify Your Email
In order to vote, comment or post rants, you need to confirm your email address. You should have received a welcome email with a confirm link when you signed up. If you can't find the email, click the button below.
Resend Email
Reason for Downvote?
Login Sign Up
9
deadPix3l
4y

Bot which exploits textbook code. Make the world safer, one junior Dev at a time.

Bot which exploits textbook code. Make the world safer, one junior Dev at a time.

Description
Just about every C book ever has the same example: after the hello world there the "what's your name? Dave. Hello Dave!" Example. And it's always the simplest version: contains a system("pause") at the end because windows users have never used a console (path hijacking vulnerability) and this: char[100] name; scanf(&name); printf(name); And there are so many things wrong with that! Wouldn't it be great for this code to stop existing in the brains of junior developers? This project would seek out these texts, stack overflow answers, or newly budding GitHub devs, write a feasible exploit for these (litterally) textbook vulnerabilities as well as a sanitized, safe version. Format string vulnerabilities and stack smashing happens because it's litterally the first thing we teach new programmers. This has to stop.
Tech Stack
C, flex+bison, sed/awk, anything really
Current Team Size
1
Favorite 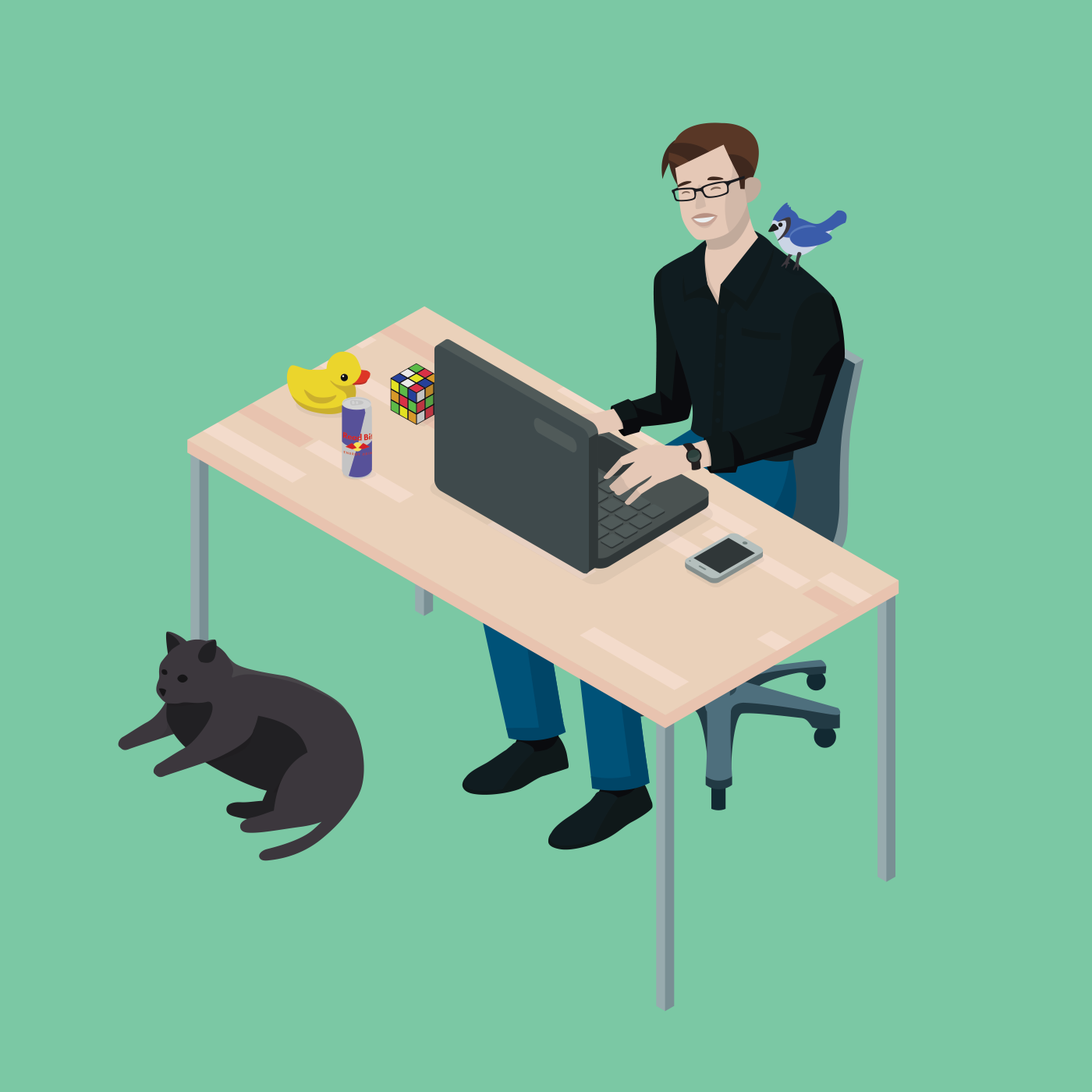 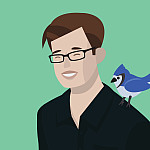