Learn More
*Some restrictions apply, click "Learn More"
Settings
More
Verify Your Email
In order to vote, comment or post rants, you need to confirm your email address. You should have received a welcome email with a confirm link when you signed up. If you can't find the email, click the button below.
Resend Email
Reason for Downvote?
Login Sign Up
60
Michelle
5y

It's funny how every one says Google respects your privacy.

I remember a few months ago, one of my manuscripts was removed by Google because it "violated the terms and services."

First of all, it's just a psychological crime thriller about murder. I read the terms and services and it said nothing about murder, so I didn't violate anything.

Second of all, assuming they removed it for the reason it was all bloody and about murder, how would they know that? Did they start snooping and read my manuscript?

Fortunately, it was recovered the next day, but if Google cares so much about your privacy, why would they read my document? 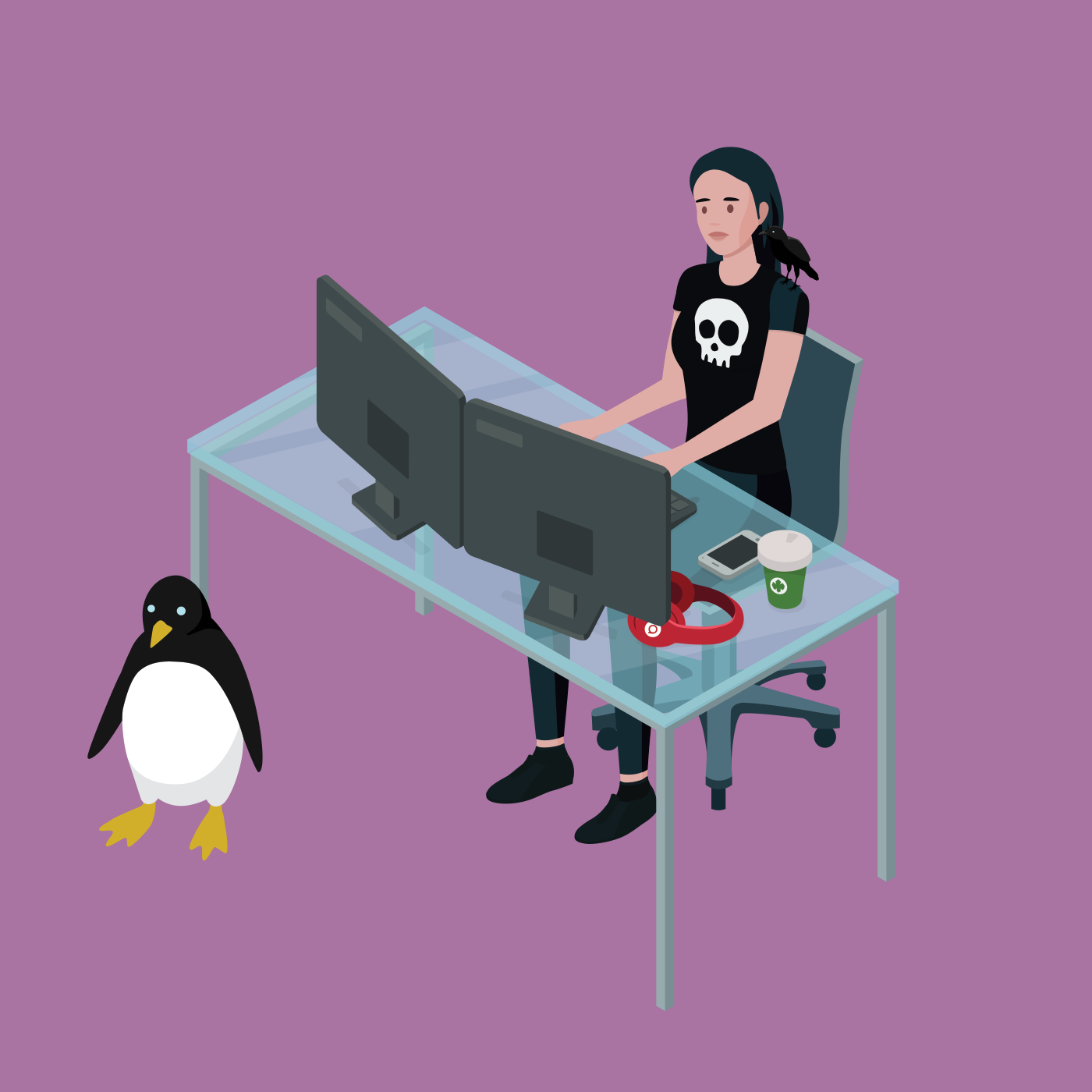 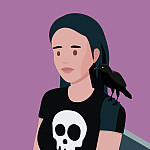