Learn More
*Some restrictions apply, click "Learn More"
Settings
More
Verify Your Email
In order to vote, comment or post rants, you need to confirm your email address. You should have received a welcome email with a confirm link when you signed up. If you can't find the email, click the button below.
Resend Email
Reason for Downvote?
Login Sign Up
25
Exp. that made you doubt your skills?
Week 88 Group Rant
stereohisteria
3y

Last week I was erasing a 2Gb USB thumb while copying some really important shit to my backup disk. I look at the terminal and see it's taking a lot of time to did zeroes on dev/sdb.
Then I realized that dev/sdb is the backups drive and I just erased the firsts sectors of my only fucking backup.
It's ok, I said, let's see what can TestDisk do for me. And it only could find an empty sad partition that had useless shit on it. Whdd couldn't even find the drive. Cat and dd vomited 160Gb of nothing to a file that couldn't be read. I was lost, because I failed doing something I'm really good at. And I did it because I was to stupid to check fstab...
It's the very first time I couldn't recover data, so I'm thinking about delete "Data recovery" from my resume skills and put "Data cleaning. Really effective. I can send you 160Gb of pure horse shit to prove it" instead. 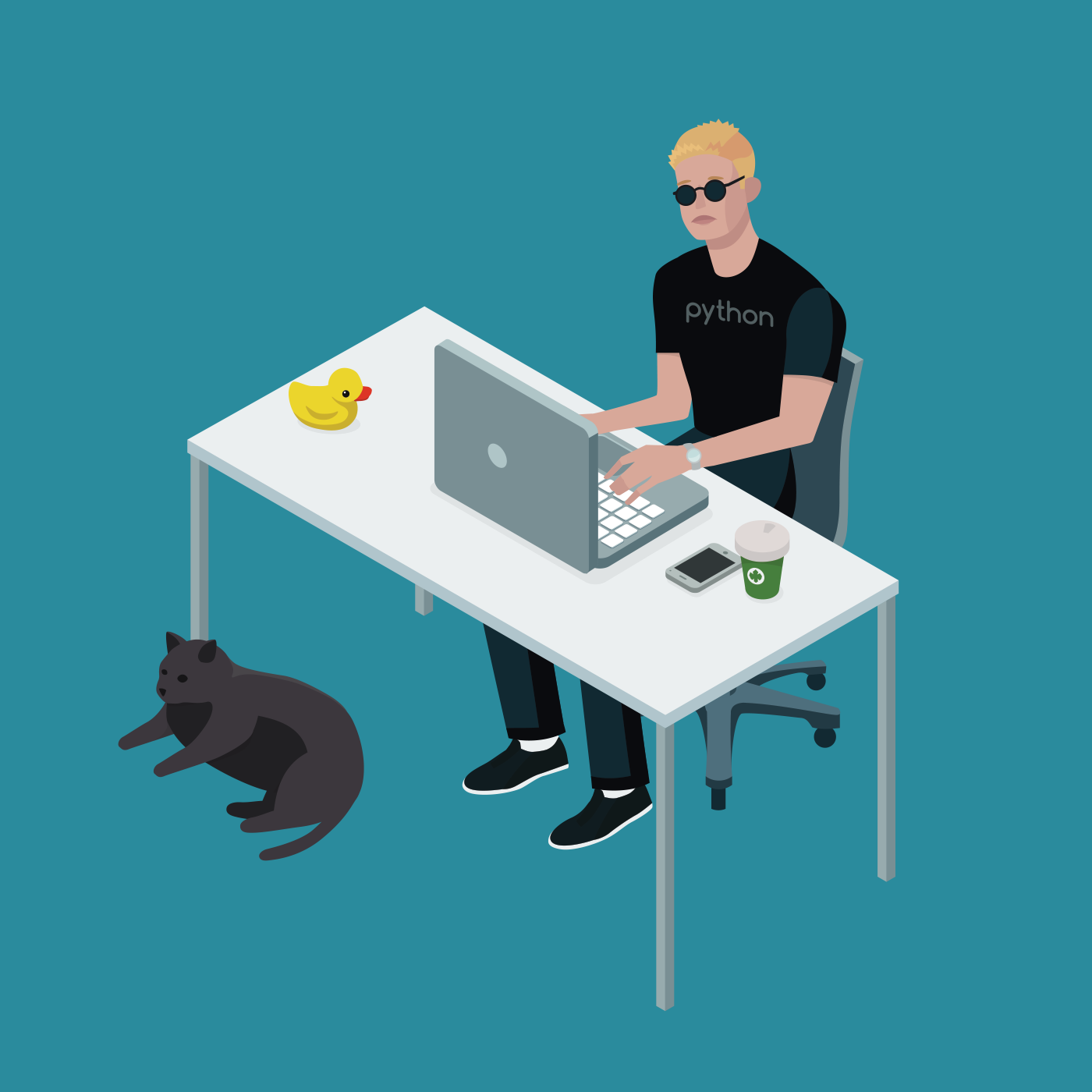 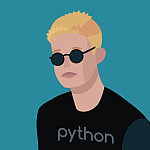