Learn More
*Some restrictions apply, click "Learn More"
Settings
More
Verify Your Email
In order to vote, comment or post rants, you need to confirm your email address. You should have received a welcome email with a confirm link when you signed up. If you can't find the email, click the button below.
Resend Email
Reason for Downvote?
Login Sign Up
45
enoon
5y

I just installed VSCode for the first time yesterday; running on a MacBook. I spent the early hours of the day working on my C++ project on there. Moving to the workspace was really, really easy; I haven’t had the best of experience with Visual Studio.

VSCode is so clean and light. I love the extensions they have for different languages; I’ve only tried the C/C++ one at the moment. I also love the fact that you can create json preference files for shell/process tasks and also for launching different kinds of debug sessions.

It has a fully functional, built-in terminal. And at this moment, I’m looking to fork the code from GitHub to try and see if I can add something that’s been bugging me since yesterday.

One of the many nice things I’ve gotten from devRant since I joined. Thanks folks. 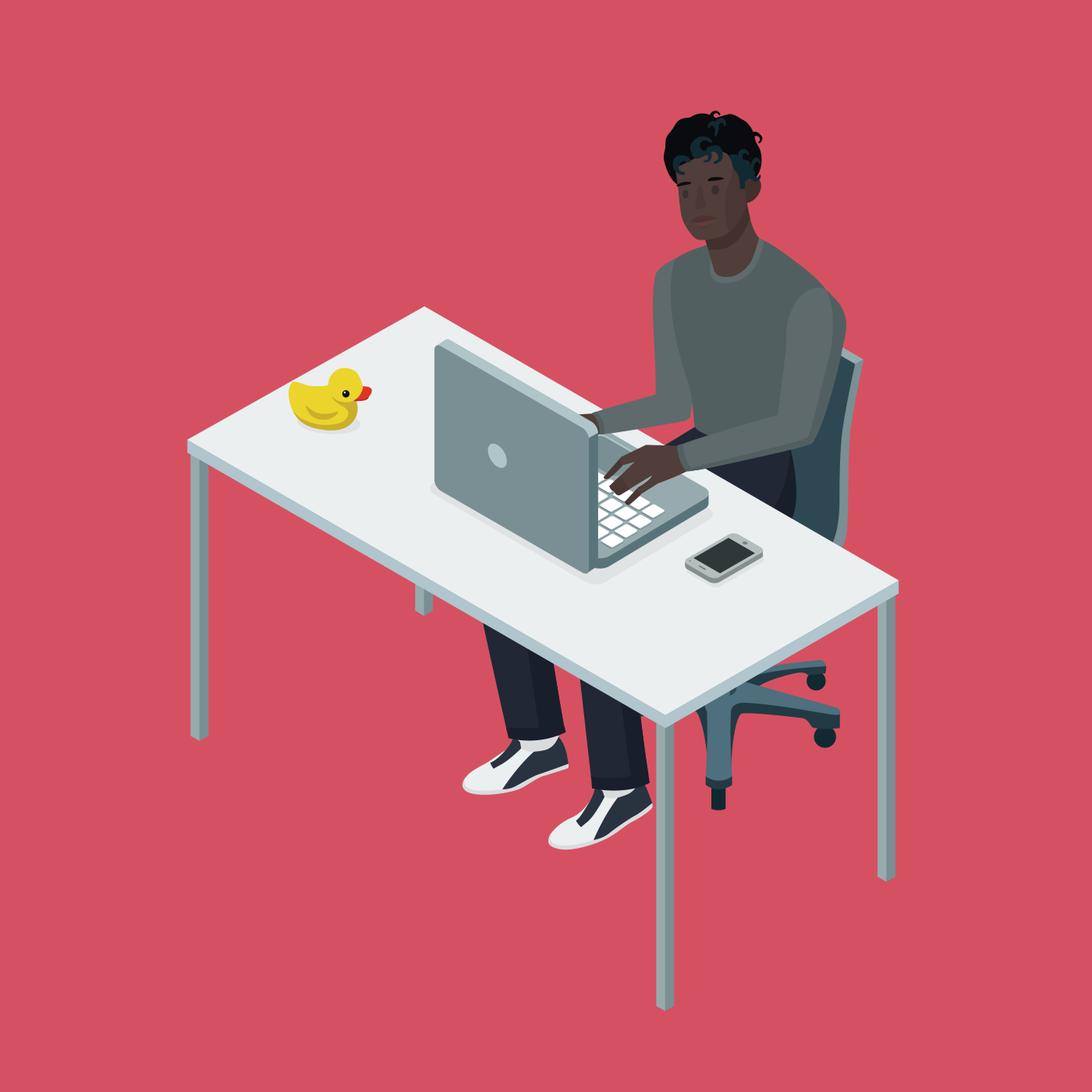 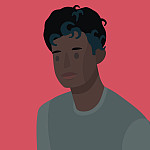