Learn More
*Some restrictions apply, click "Learn More"
Settings
More
Verify Your Email
In order to vote, comment or post rants, you need to confirm your email address. You should have received a welcome email with a confirm link when you signed up. If you can't find the email, click the button below.
Resend Email
Reason for Downvote?
Login Sign Up
4
kai18
3y

What do you mean by you'll shut down the government?!! The government will go on a fucking strike!!? How the fuck does that work?!! You can't make people pass laws by blackmailing that you'll stop doing your job that's so critical to the country!! You are the fucking president!!

Indian politics and laws are not perfect either... But I can't really imagine a prime minister here pulling shit like this!! Not that if I can't imagine it can't happen... Indian politicians know how to stopping lower and lower! But dafuq is that baffoon of a leader thinking!? 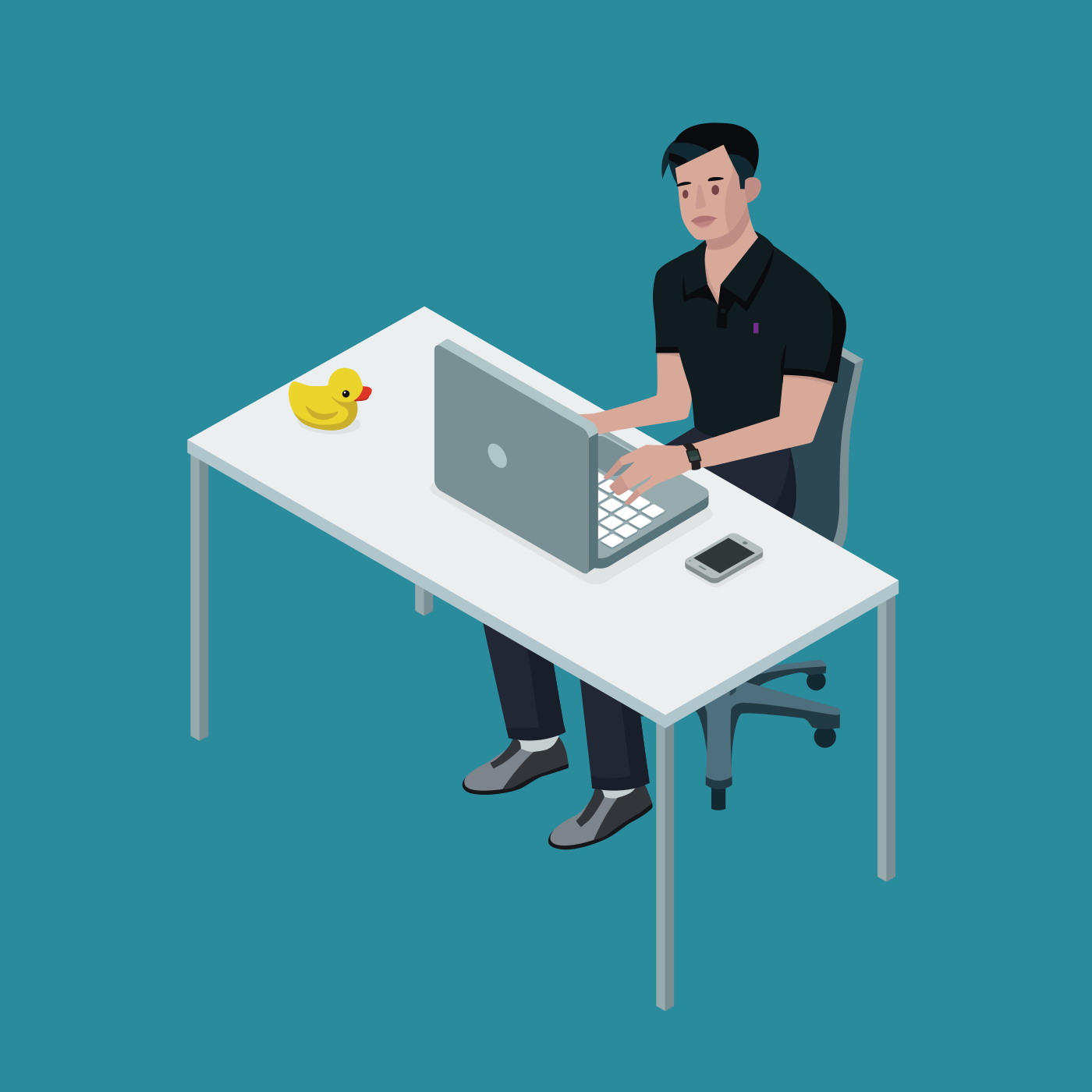 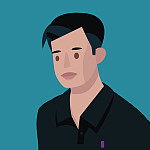