Learn More
*Some restrictions apply, click "Learn More"
Settings
More
Verify Your Email
In order to vote, comment or post rants, you need to confirm your email address. You should have received a welcome email with a confirm link when you signed up. If you can't find the email, click the button below.
Resend Email
Reason for Downvote?
Login Sign Up
15
tokumei
4y

Dear fellow developers: Let's talk about the Internet. If you're reading this post, you've probably heard of it and are comfortable using it on a regular basis. You may even develop software that works over the internet, and that's fine and great! But you have to draw the line somewhere, and that line has been pushed farther and farther back as time goes on.

Let's talk about video games. The first game that really got me into FPSes was Team Fortress 2. Back in the day, it had a great community of casual and competitive groups alike, and there were hats! Underneath the hood was a massive number of servers. Some were officially hosted, some were run by independent communities. It had a built-in browser and central index where you could find every publically-available server and connect to it. You could even manually input connection details if that failed. In my opinion, this was a near-perfect combination of optimal user-experience and maximum freedom to run whatever the hell you wanted to. Even today, if Valve decided to stop hosting official servers, the smaller communities could still stay afloat. Fifteen years in the future, after all demand has died off, someone can still recover the server software and play a game with their kids.

Now, contrast that to a game like Overwatch. Also a very pivotal game in the FPS world, and much more modern, but what's the underlying difference in implementation? NO SUPPORT FOR SELF-HOSTED SERVERS. What does that mean when Blizzard decides to stop hosting its central servers? IT DIES. There will be no more multiplayer experience, not now, not ever. You will never be able to fully share this part of your history with future generations.

Another great example is the evolution of voice chat software. While I will agree that Discord revolutionized the market, it took away our freedom to run our own server on our own hardware. I used to run a Mumble server, now it has fallen out of use and I miss it so much.

Over time, client software has become more and more dependent on centrally-hosted services. Not many people will think about how this will impact the future usability of the product, and this will kill our code when it becomes legacy and the company decides to stop supporting it. We will have nothing to give to future generations; nobody will be able to run it in an emulator and fully re-experience it like we can do with older games and software.

This is one of the worst regressions of our time. Think about services like IRC, SMTP, SSH, even HTTP, how you're so easily able to connect to any server running those protocols and how the Internet would change if those were replaced with proprietary software that depended on a central service. 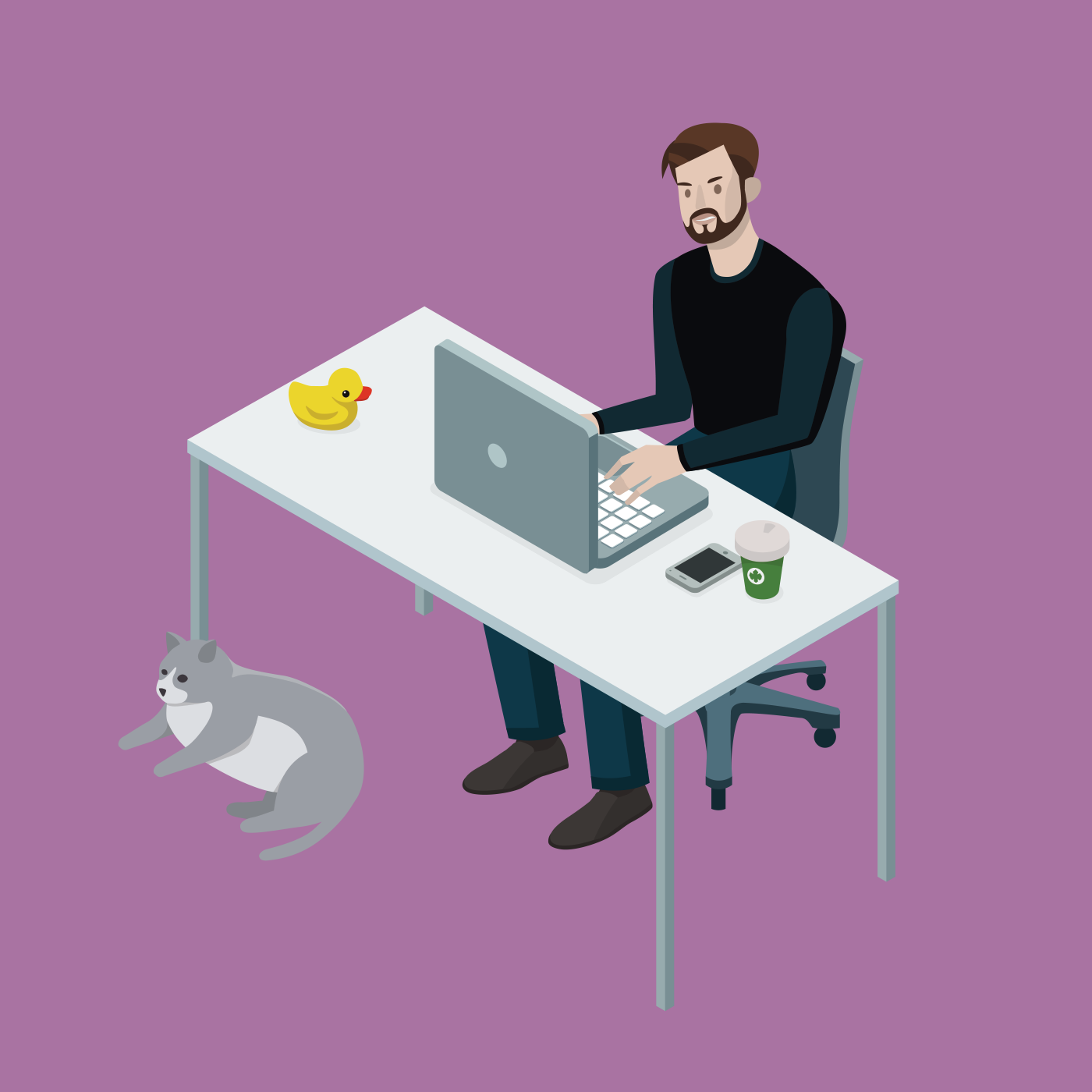 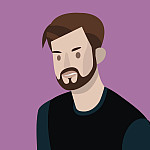