Learn More
*Some restrictions apply, click "Learn More"
Settings
More
Verify Your Email
In order to vote, comment or post rants, you need to confirm your email address. You should have received a welcome email with a confirm link when you signed up. If you can't find the email, click the button below.
Resend Email
Reason for Downvote?
Login Sign Up
9
mahoraz
2y

How often do we come across IT managers who don't plan their work properly?

I teach software development and programming at a vocational school. Our IT manager said that we got a certain budget influx and that he can procure new computers for our teaching facilities. I happily agreed and hinted that i would really like some new hardware with proper graphics cards so i could do a few small projects with Unreal engine, Unity3d or use adobe products without hardware lag. The new computers arrived about a week ago and then the "fun" started.

He had ordered some PCs with proper graphics cards and processing power and talked about putting them to up in my classroom, so wheres the "fun" i meantioned? He only ordered half a classroom worth of them - i guess the budget didn't allow for more. A week later i was supposed to move to a new room and was waiting for my new computers to be installed and yet the IT manager said that my computers would be moved along with me. I was appalled - what had happened to the new PCs he promised?

Turns out he had put em up in another building without notice, a teacher there wanted to do an extracurricular movie making activity (that included a bit of video editing at some point). That classroom is always in use so me getting more than 1-2 hours a week in there is nigh impossible.

In the end i got no new computers, hardware or software.... he didnt even bother to switch out the 2 "temporary" laptops i had in my classroom since 2 years ago due to a small shortage back then and even these have an old image that didnt include a third of the software i normally use.

PS. He had about another 2-3 classrooms worth of new PCs but those were promised to the other IT teachers back then.... 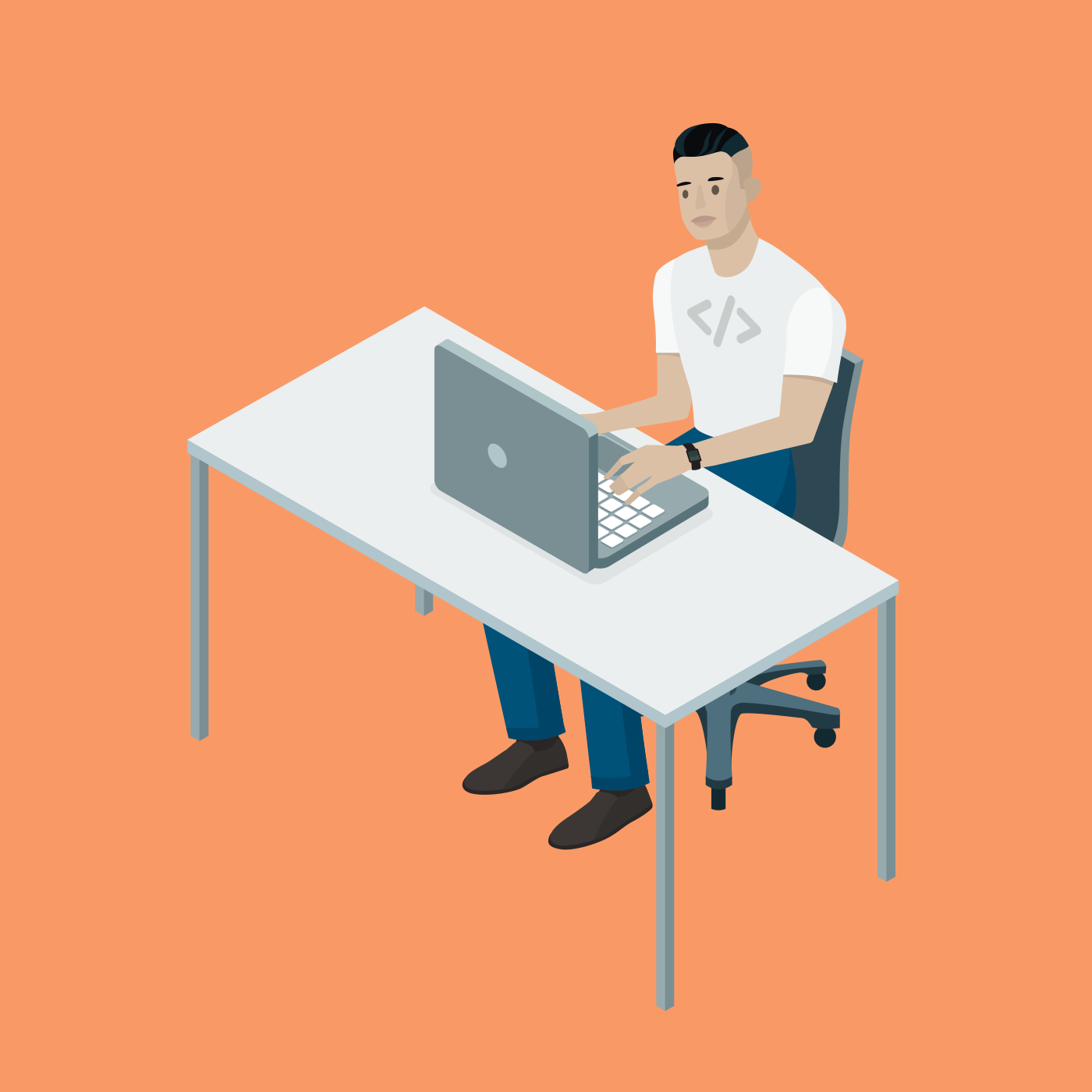 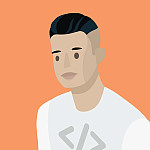