Learn More
*Some restrictions apply, click "Learn More"
Settings
More
Verify Your Email
In order to vote, comment or post rants, you need to confirm your email address. You should have received a welcome email with a confirm link when you signed up. If you can't find the email, click the button below.
Resend Email
Reason for Downvote?
Login Sign Up
26
kurtr
3y

My company just migrated our mail servers over to office365. My boss has been excited and could barely contain himself when the migration was done he was having the best day ever after he got a good deal on some new toys...Then I ruined it.

Me (setting up) > WTF!? um...well I guess I don't have email on my phone anymore. These permissions are fucked.
Him > Oh why?
Me > They are ridiculous, I won't give away this much control just to read email.
Him (panicking) > and if buy you a company phone?
Me > Not a fuck it's still a personal device. I'll just sandbox the web version.
Him > Your over reacting, they obviously need them for security blah blah...
Me (sends him the pic) > The minimum system requirement is internet.
(...silence...)

I feel kinda bad for killing his vibe - he's a nice guy and he's only trying to do right by us but now he seems down like his toy isn't shiny anymore because he respects me. I wasn't beating on the stack or his choice (mines running on thunderbird). I just can't support this trend of GOD mode permissions for email / calculator and other single feature apps. I'll use the web app instead. You have to draw the line somewhere...

On the other hand I can't deny that I'm loving the irony that Microsoft just made my life easier and have a deep sense of satisfaction that for the first time ever I got fuck up his Friday :/ 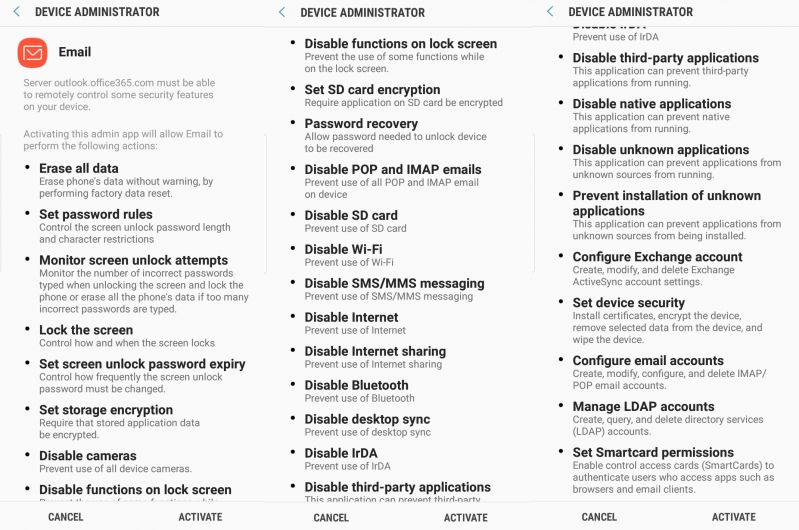 whos phone is it anyway 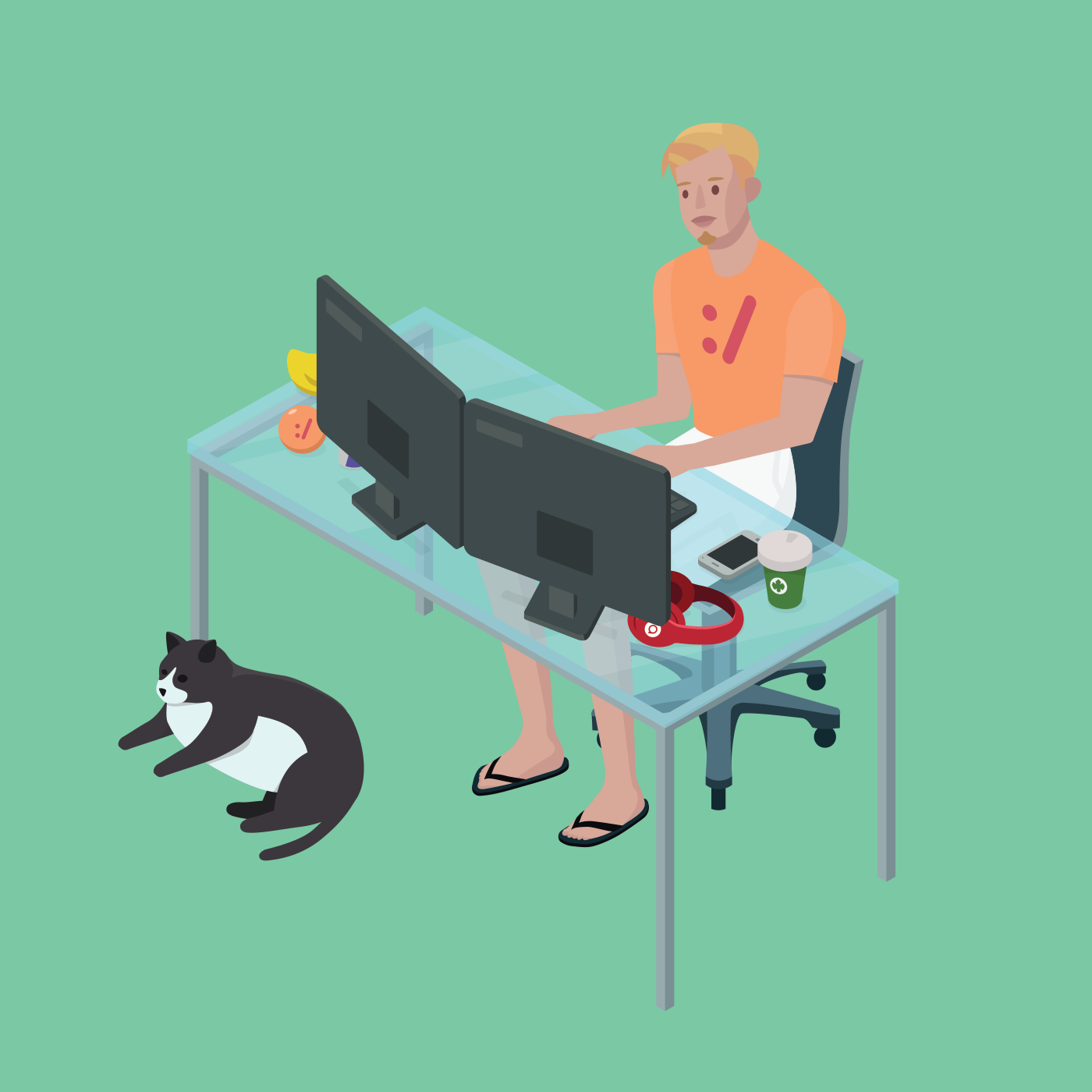 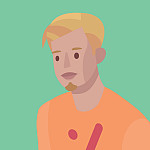