Learn More
*Some restrictions apply, click "Learn More"
Settings
More
Verify Your Email
In order to vote, comment or post rants, you need to confirm your email address. You should have received a welcome email with a confirm link when you signed up. If you can't find the email, click the button below.
Resend Email
Reason for Downvote?
Login Sign Up
15
Dev Genie asks your 3 dev wishes
Week 141 Group Rant
wannabe
3y

0: Monitors and Graphic's Cards become affordable for us poor graduates

1: Node bloat becomes a thing of the past with WA or has auto-minimize functionality to keep only essential code

2: North American internet companies all go out of business due to free super high speed infrastructure maintained by a trust of communities and elected delegates

not all "dev" related per se, but my current day to day gripes answered 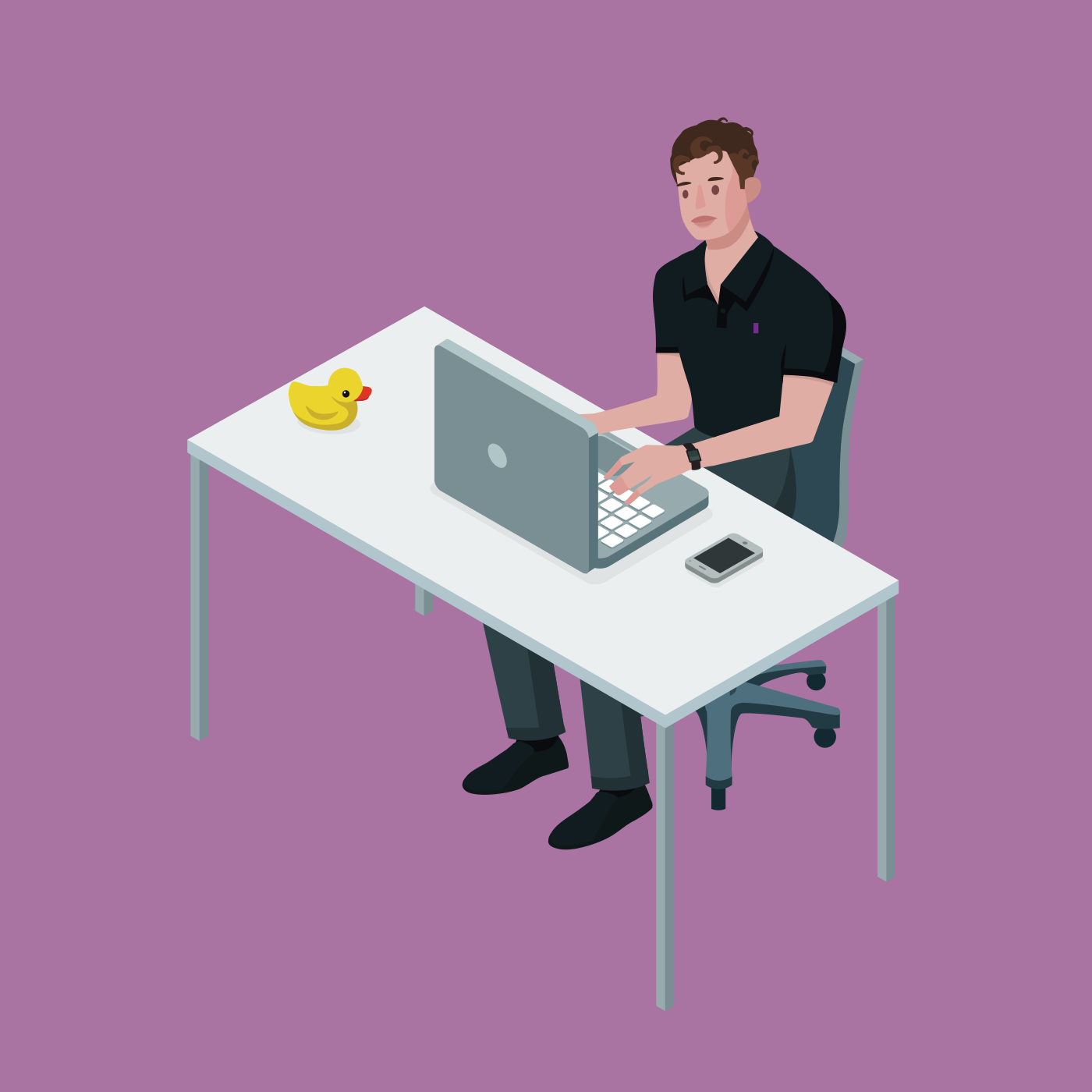