Learn More
*Some restrictions apply, click "Learn More"
Settings
More
Verify Your Email
In order to vote, comment or post rants, you need to confirm your email address. You should have received a welcome email with a confirm link when you signed up. If you can't find the email, click the button below.
Resend Email
Reason for Downvote?
Login Sign Up
27
AleCx04
166d

2 motherfuckers that were absolute shit as managers applied for a position for the web tech manager at my institution. I was the one that Xed both their applications.

Now, I didn't do it out of pettiness, I did it because both of these assholes lied about their positions, responsibilities and knowledge.
One of them washed his hands on a project stating that he had no knowledge of web development, but stated on his resume that he was working as a web dev at the time(in node and asp.net) as well as angular frontends <--- fking bullshit

The other stated that he has been coding all his life. Yeah shitbag, that is why you were selling phones at a company and when i mentioned to you that i studied comp sci you said that it sounds interesting but you had no idea what development is or how computers even work.

There were many. Might say fuck it and just take the position for myself. Shit got funny af and it is amazing how being a shit person and a liar will get back to you and bite you in the ass. 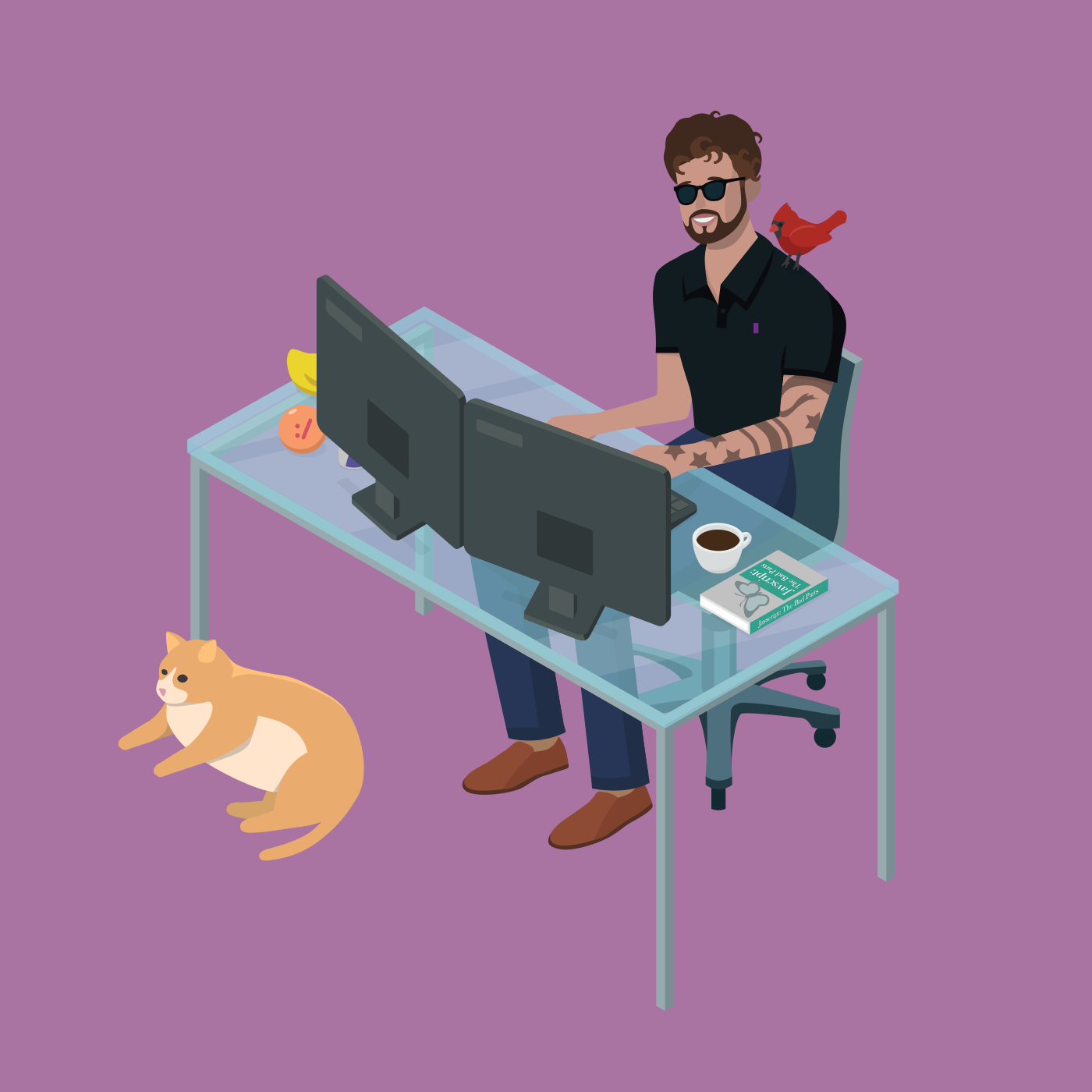 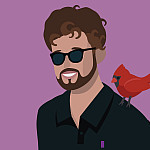