Learn More
*Some restrictions apply, click "Learn More"
Settings
More
Verify Your Email
In order to vote, comment or post rants, you need to confirm your email address. You should have received a welcome email with a confirm link when you signed up. If you can't find the email, click the button below.
Resend Email
Reason for Downvote?
Login Sign Up
41
Marks7e
2y

TL;DR: Tech companies. Don't ask for loyalty if you don't care about your people.

> I'm a gud Dev (and a gud boi).
> The company assing me a cool project.
> The company promised pay me the training. about that suite. They didn't.
> I finish the project and i'd accomplish the task with more effectivity than excepted.
> My company won an interview about "the success case of the implemented software and its integration with our software". They denied me the chance to fly and go to the meet. Instead they will send another guy...
> I asked for a "salary adjust" cos I'm finishing my engineering degree and my good work. They declined.
> Next day I'd present my volunteer job resignation within 15 days (because laws demands that). I have a better job option with +20% my actual salary and a lot of benefits. And they needs me ASAP.
> Everybody look at me shocked and if I am a traitor.

What the f!$-k they did expect?
My unconditional loyalty?
🤣🤣🤣 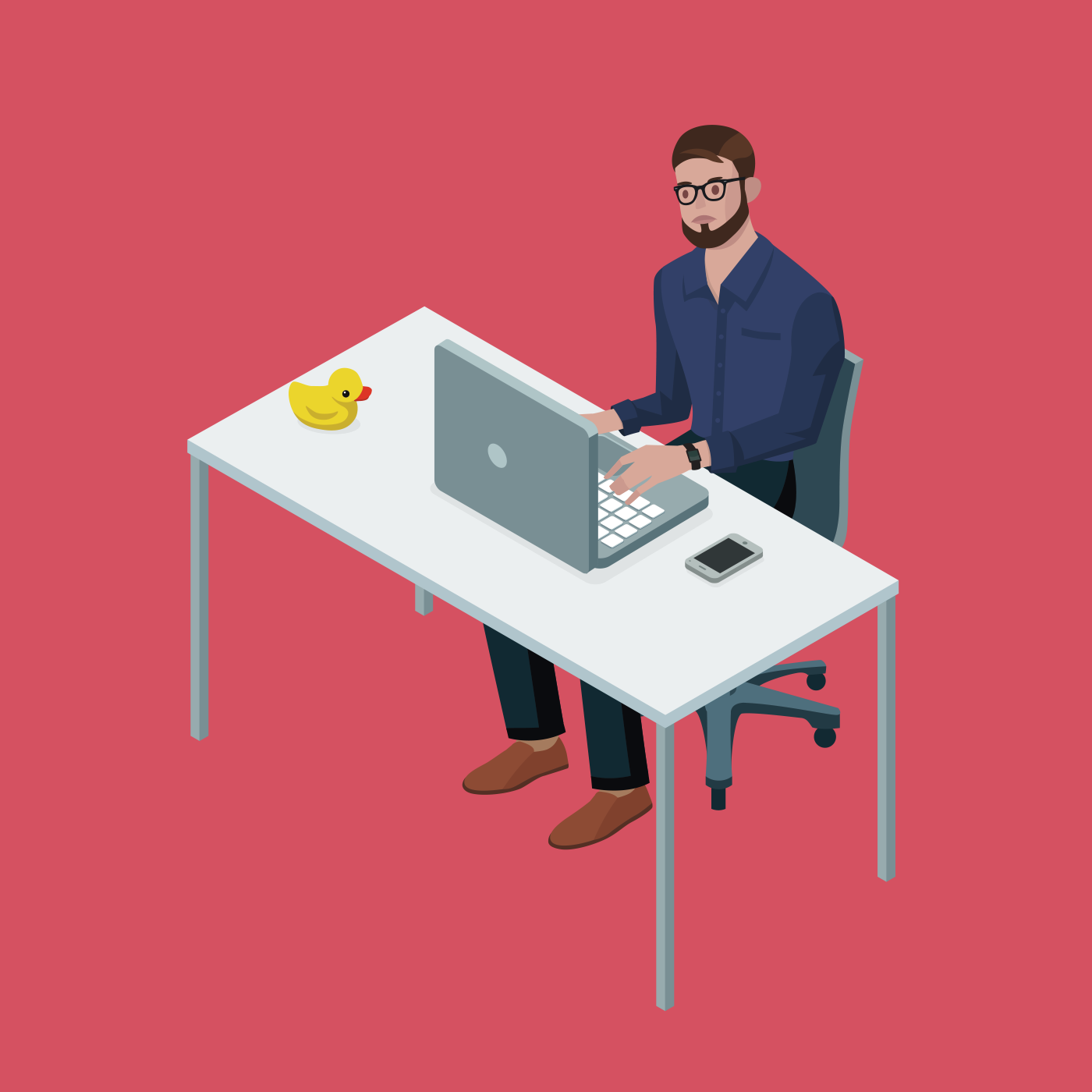 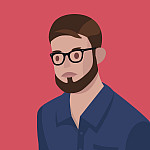