Learn More
*Some restrictions apply, click "Learn More"
Settings
More
Verify Your Email
In order to vote, comment or post rants, you need to confirm your email address. You should have received a welcome email with a confirm link when you signed up. If you can't find the email, click the button below.
Resend Email
Reason for Downvote?
Login Sign Up
11
meowijuanas
2y

I fucking hate Microsoft. I fucking HATE it.

I'm supposed to be setting up a Hyper-V VDI environment on a Windows Server 2019 instance. I got all RDS roles installed, but can't see any fucking templates to make a collection out of.

I don't think that the RDVH role got installed correctly because it can't communicate properly with the RDCB, but both roles are installed on the SAME SERVER. I get stupid and unhelpful errors like "Error: 0: ScenarioBasedDeployment: Job Finished for Cmdlet" and when I tried to create a Quick Start Deployment: "QuickVMCollection: Provisioning job failed. Reason: ". Yeah, I typed that correctly. No reason listed.

I reach out on Technet, and I'm told that I need to contact Microsoft Support directly because my problem is beyond the scope of the forum.

I try contacting Microsoft Support, and they want to charge $499 for a one-time helping fee.

My company does not want to spend any money, and we do not already have support services.

I'm supposed to have VDI set up and working by Friday.

i hate my job right now 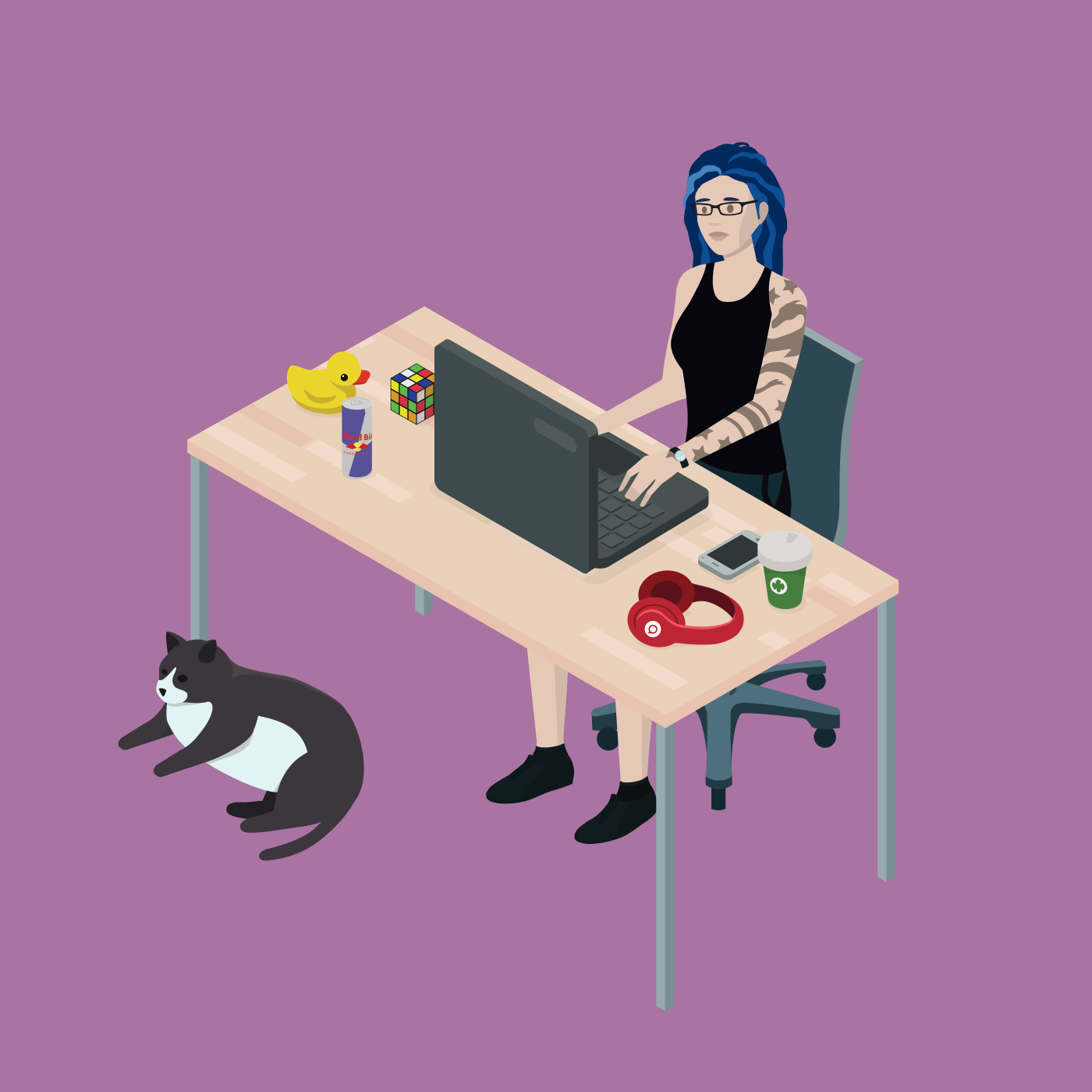 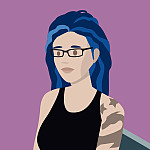