Learn More
*Some restrictions apply, click "Learn More"
Settings
More
Verify Your Email
In order to vote, comment or post rants, you need to confirm your email address. You should have received a welcome email with a confirm link when you signed up. If you can't find the email, click the button below.
Resend Email
Reason for Downvote?
Login Sign Up
9
Parzi
82d

beginning to learn QBASIC as i'm looking to port my demoscene stuff from TI-BASIC (based on QB) to MS-DOS. Graphics are weird here and i can't just drop in Assembly snippets so scrollers are gonna be a bitch. However... 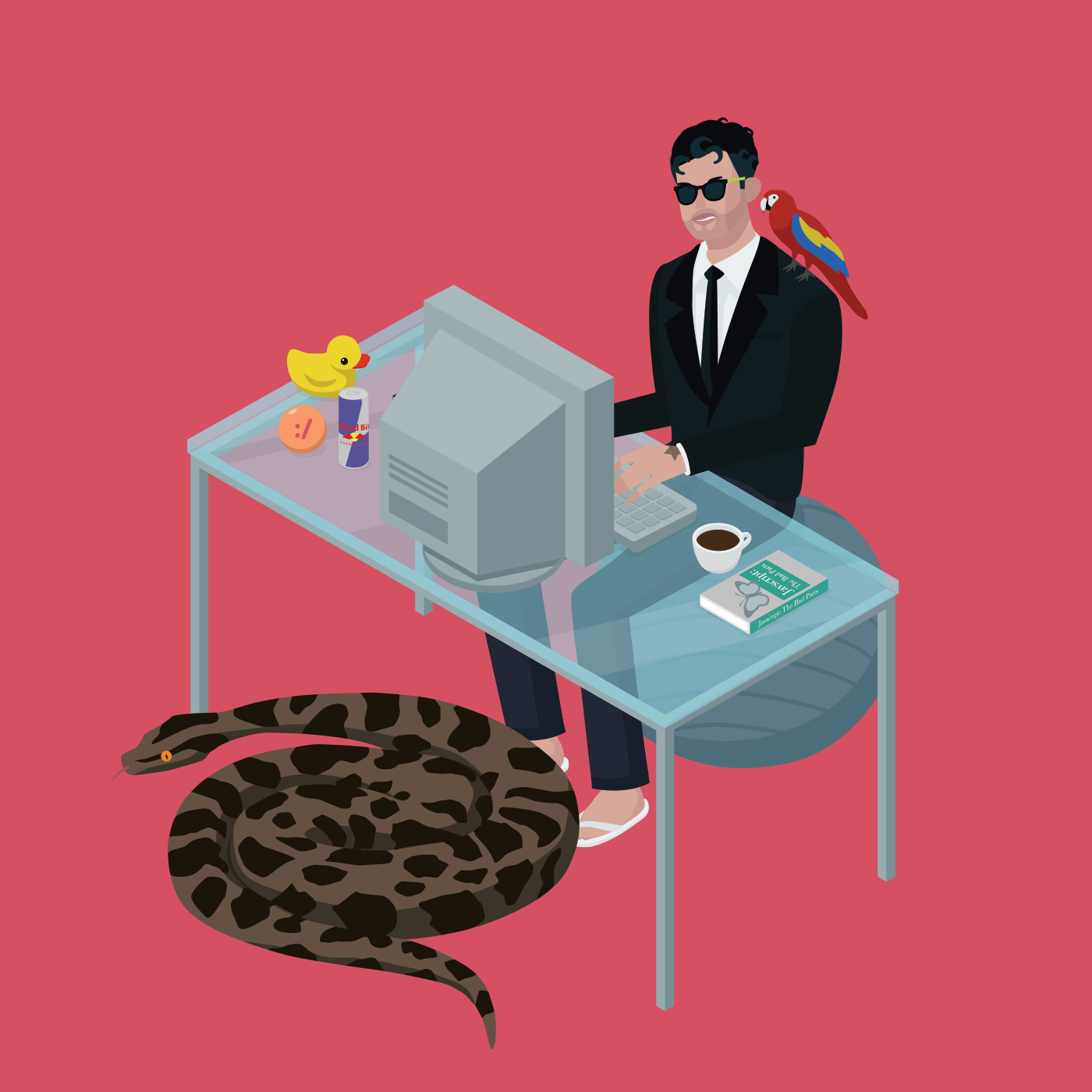 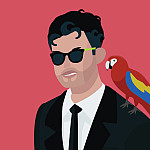