Learn More
*Some restrictions apply, click "Learn More"
Settings
More
Verify Your Email
In order to vote, comment or post rants, you need to confirm your email address. You should have received a welcome email with a confirm link when you signed up. If you can't find the email, click the button below.
Resend Email
Reason for Downvote?
Login Sign Up
1
c3r38r170
26d

I fucked up my Windows installation by moving AppData to a secondary (1TB HDD) drive... dude... I wish they started a new and better Windows without all the backwards compatibility shit for new computers like mine, so we can do not complex, but not simple shit like freaking moving a "system" folder (that should only be for *apps data*).

i may have to reinstall again god damnit 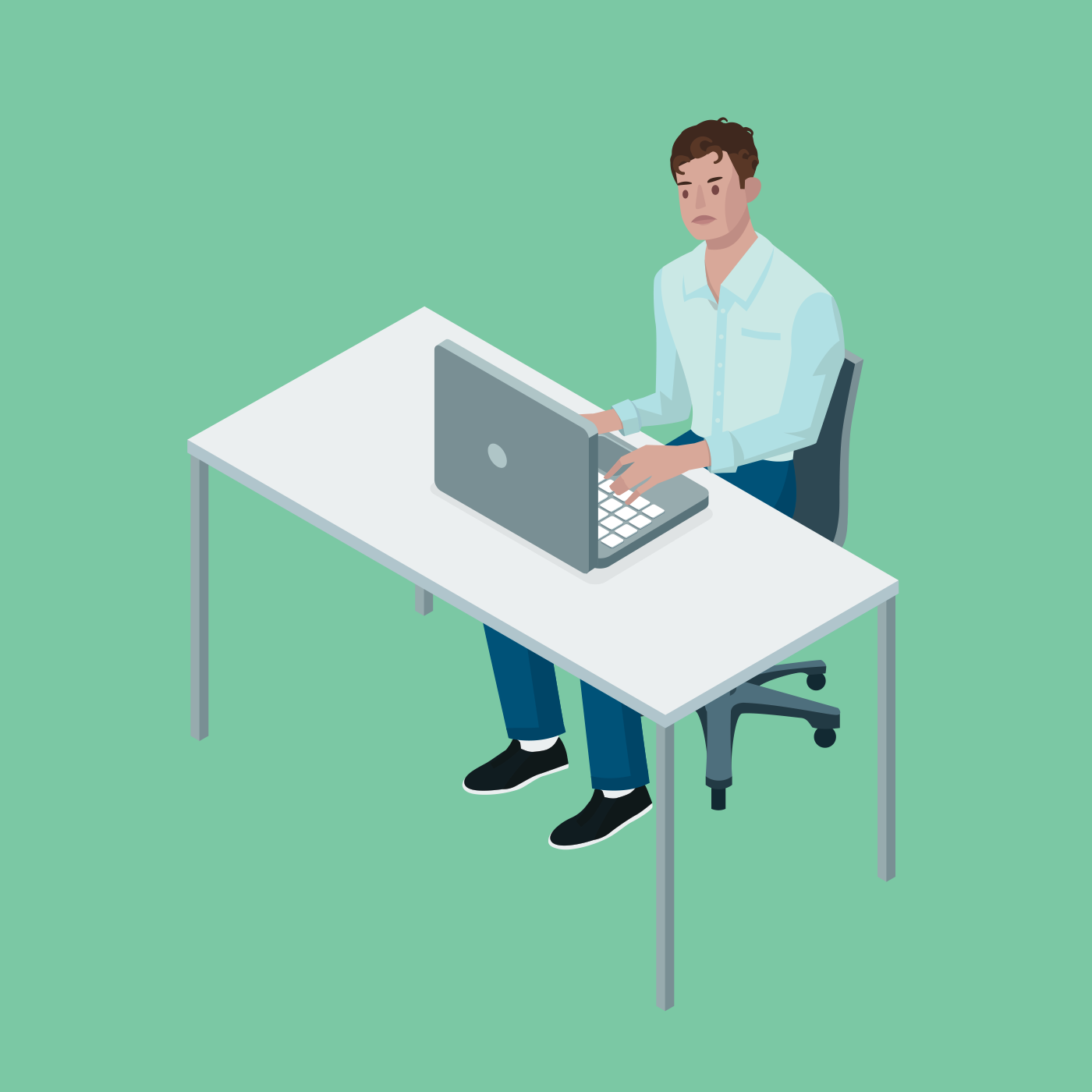 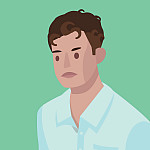