Learn More
*Some restrictions apply, click "Learn More"
Settings
More
Verify Your Email
In order to vote, comment or post rants, you need to confirm your email address. You should have received a welcome email with a confirm link when you signed up. If you can't find the email, click the button below.
Resend Email
Reason for Downvote?
Login Sign Up
6
NoToJavaScript
1y

To all developers working on publicly visible APIs or writing public documentation.
DON’T BE A DICK !
Do not just put a screen capture of your curl request which takes 10 minutes to write by hand.
Do not show me list of arguments as an image.
Have AT LEAST one executable demo project (Any language)
And, it’s 2020, add a fucking proxy generator.
How hard can it be? 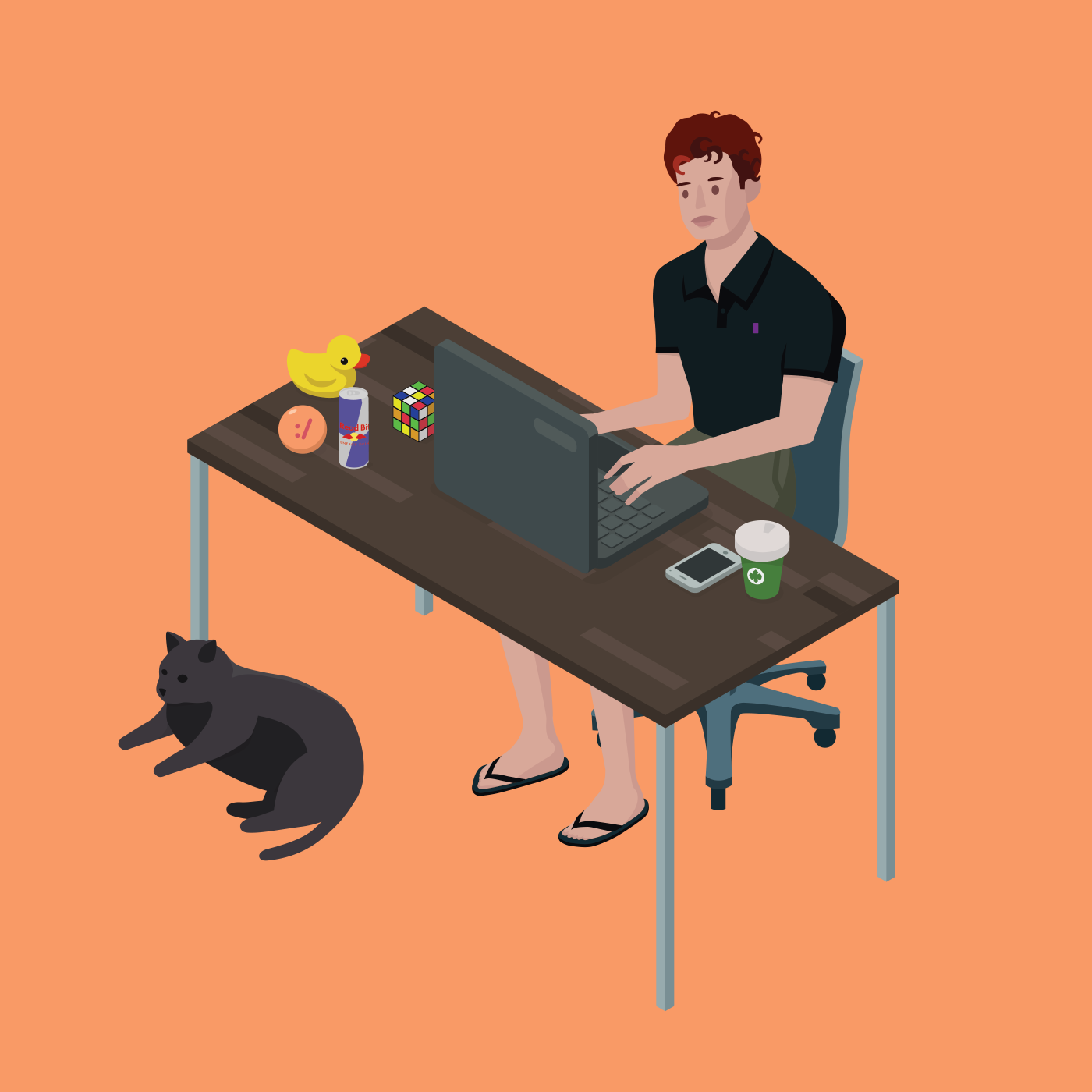 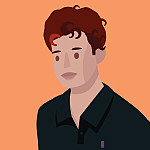