Learn More
*Some restrictions apply, click "Learn More"
Settings
More
Verify Your Email
In order to vote, comment or post rants, you need to confirm your email address. You should have received a welcome email with a confirm link when you signed up. If you can't find the email, click the button below.
Resend Email
Reason for Downvote?
Login Sign Up
10
Luwuke
1y

Our teacher is forcing us to code in an outdated version of a really bad IDE to write basic C, we can't use anything else!
The IDE is bad and crashes often, and I can't even do anything about it!
I suggested various IDE such as visual studios but nope! 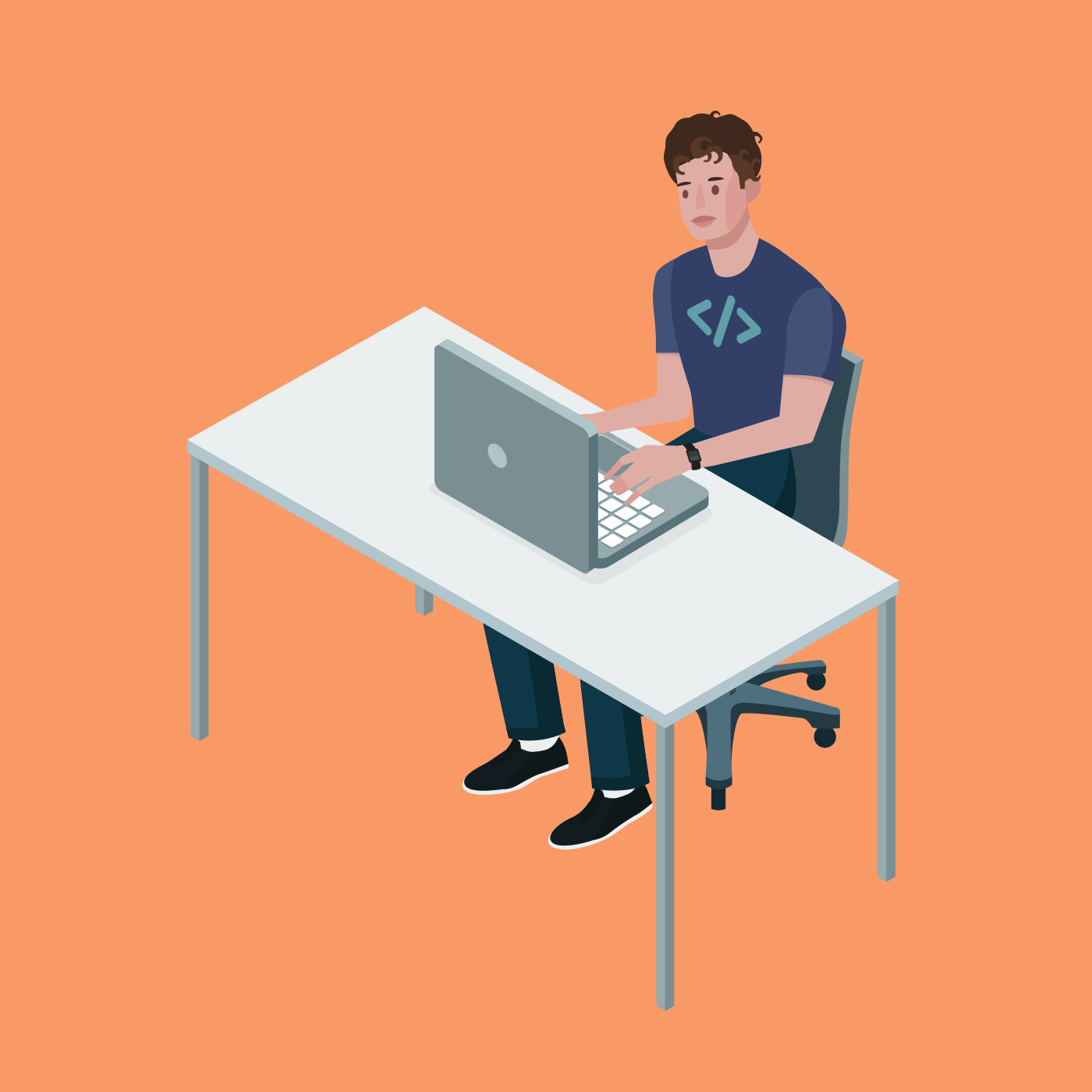 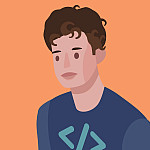