Learn More
*Some restrictions apply, click "Learn More"
Settings
More
Verify Your Email
In order to vote, comment or post rants, you need to confirm your email address. You should have received a welcome email with a confirm link when you signed up. If you can't find the email, click the button below.
Resend Email
Reason for Downvote?
Login Sign Up
6
Parzi
58d

God, playing SoulSilver has made me remember an era (or two, but I wasn't alive for one and the other was my childhood) where games were actually fucking *GOOD.* Some games can be absolute home runs now on rare occasion, but if I name consoles from these periods, you can INSTANTLY tell me at least one game that is pretty universally regarded as a best-ever.

-Gamecube: Too fucking many to even count. Instant answers vary immensely, but everyone who's played games on this thing have one.

-Original Xbox: Halo 2 is the one instantly on one's lips, or maybe CE for some. Also JSRF.

-Dreamcast: SA2 or Phantasy Star or JSR or...

-Genesis: Sonic games, obviously. Some may answer with arcade titles, too.

-SNES: Mario games. Mario Paint, SMW, SMW2, SMAS, a couple like Super Metroid or Kirby's Dreamland or F-Zero may come up too.

-Gameboy (all systems:) Pokemon is the instant answer.

Now, a harder one:

-Wii U? Maybe one of the Mii game things? U-less games? Not many people remember the games for this system.

-Xbox One? Halo 5, pretty much. You probably played everything else on PC.

-PS4? The PS3 lineup, but without any soul? You played pretty much everything here on PC, too.

Is there a point to this rant? Yes. Kind of.
Games used to be great, not just due to better hardware, but due to people putting some goddamn heart and soul into making games, and due to creativity stemming from working on such limited hardware. It seems the more powerful consoles (and PCs!) get, the more gaming becomes a soulless cash grab to drain cash from wallets on subpar products with paywalls every 20 feet you have to clear to get the "full experience." Gaming has become less about letting people have fun and being creative with games and more about the bottom dollar, whether that be through making games as fast and as cheap as possible with as much paid content dumped on top as possible, or the systematic erasure of archival efforts to preserve gaming history. From what I read here on devRant, that seems to be the moral of anything computer-related as well. Computers are made to slow down and fail far faster than normal via OEM bloat and shitty OSes, and are used to constantly empty one's wallets with constant licensing fees and free trials and deliberate consumer ignorance. None of it's about having fun anymore. Fun seems to no longer have a place in computing at all.

If you take anything from any of the madman-esque loosely-structured rambling i'm saying here, make it that "the enemy of creativity is the abscense of limitations... and the presence of greed." Another message i'd like to leave you with is "start having fun when making things whenever possible, as it improves not just the dev process, but user experience, too." You can't always apply this, and sometimes you can never do so, but always keep it in mind. 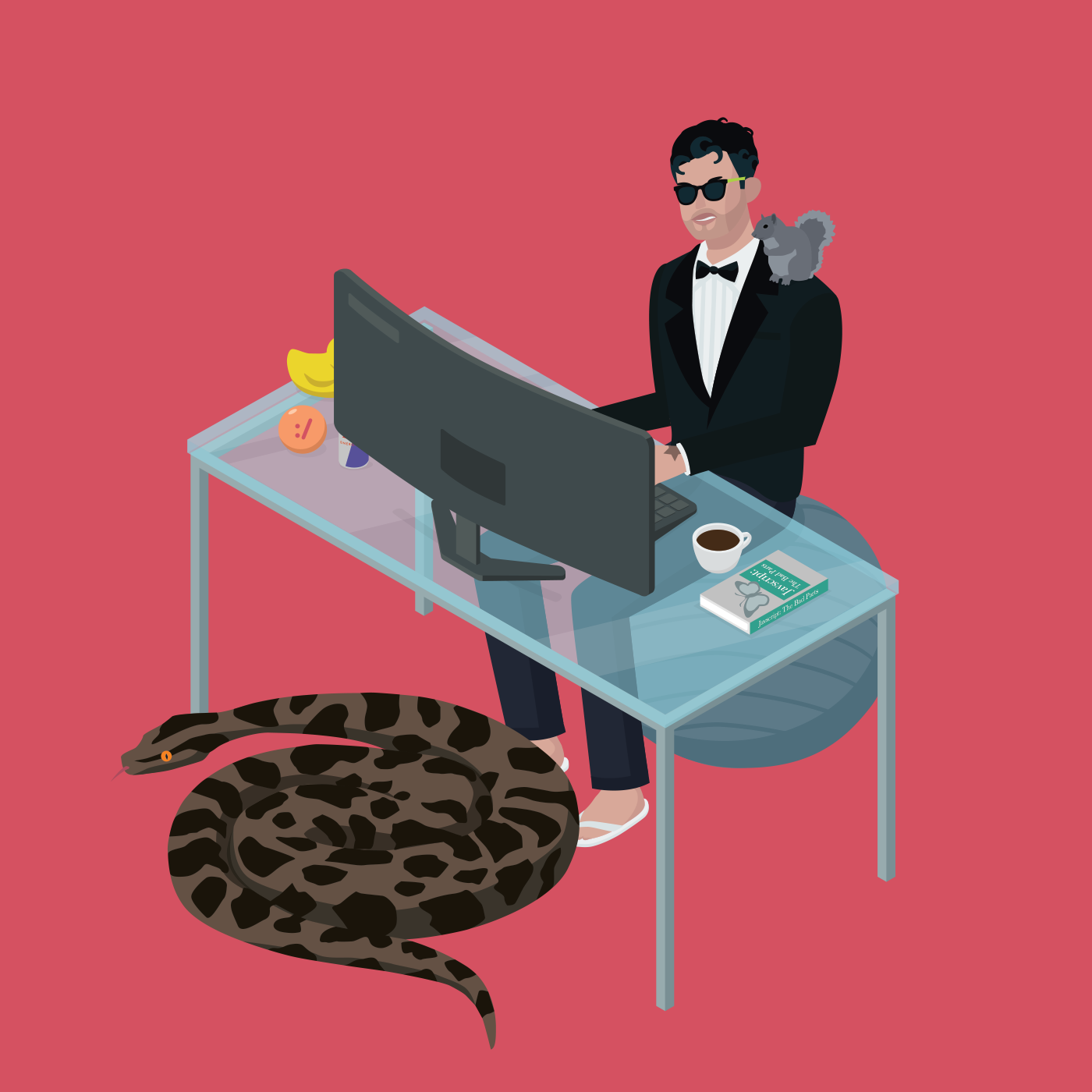 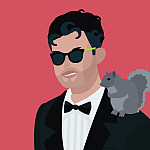