Learn More
*Some restrictions apply, click "Learn More"
Settings
More
Verify Your Email
In order to vote, comment or post rants, you need to confirm your email address. You should have received a welcome email with a confirm link when you signed up. If you can't find the email, click the button below.
Resend Email
Reason for Downvote?
Login Sign Up
13
QuanticoCEO
293d

Here’s book most of you have either read a newer edition or some variant based on this book, as computer science students you had to take an intro to logic course.. prior to digital logic.. or atleast that’s how it went for me and many others I know.
Which regardless how much the universities screwed up teaching comp sci and programming.. this is one aspect I think they nailed. Requiring philosophical logic course for comp sci.

Again this isn’t a digital logic book. It’s just philosophical logic. The first edition of this book came out in 1953... and I think they are edition 14 or 15... for a book to have this many editions and last this long thru time it’s a good book.

It’s a book that should be a must read for anyone venturing into AI and working on human machine thought processing.

It’s a great book to have around as reference, considering philosophical logic is not a walk in the park atleast not in the beginning because it requires you to change the way you view things.. more specifically it requires you to think objectively and make decisions objectively rather than subjective emotional reasoning.

Programmers need to think objectively with everything they do. The moment you begin thinking subjectively .. ie personal style, wishes and wants, or personal reasons and put that into code for a code base with a team u just put the team at risk.

Does this book teach objective thought? No... indirectly yes, because it teaches the objective rules of logic... you don’t get to have an emotional opinion on wether you agree or disagree or whatnot, logic is logic even philosophical. Many people failed the logic course I was in university.. infact the bell curve was c- / D ... many people had to take the course more than once.. they even had to change the way the grading was done.. just to get more people to pass...

But here’s the thing it’s not about it being taught wrong.. people just couldn’t adapt to thinking objectively, with rules as such in philosophical logic courses. Grant it the symbols takes time getting use to but it literally wasn’t the reason people failed.. it was their subjective opinions and thought process interfereing with the objectiveness of the course exams and homework. 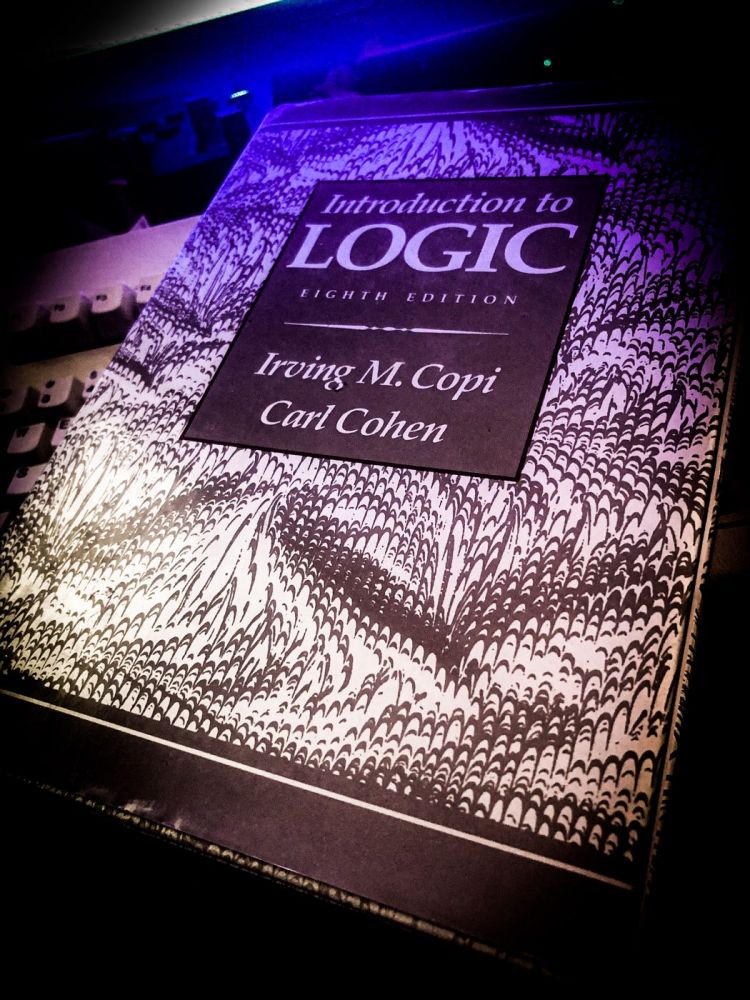 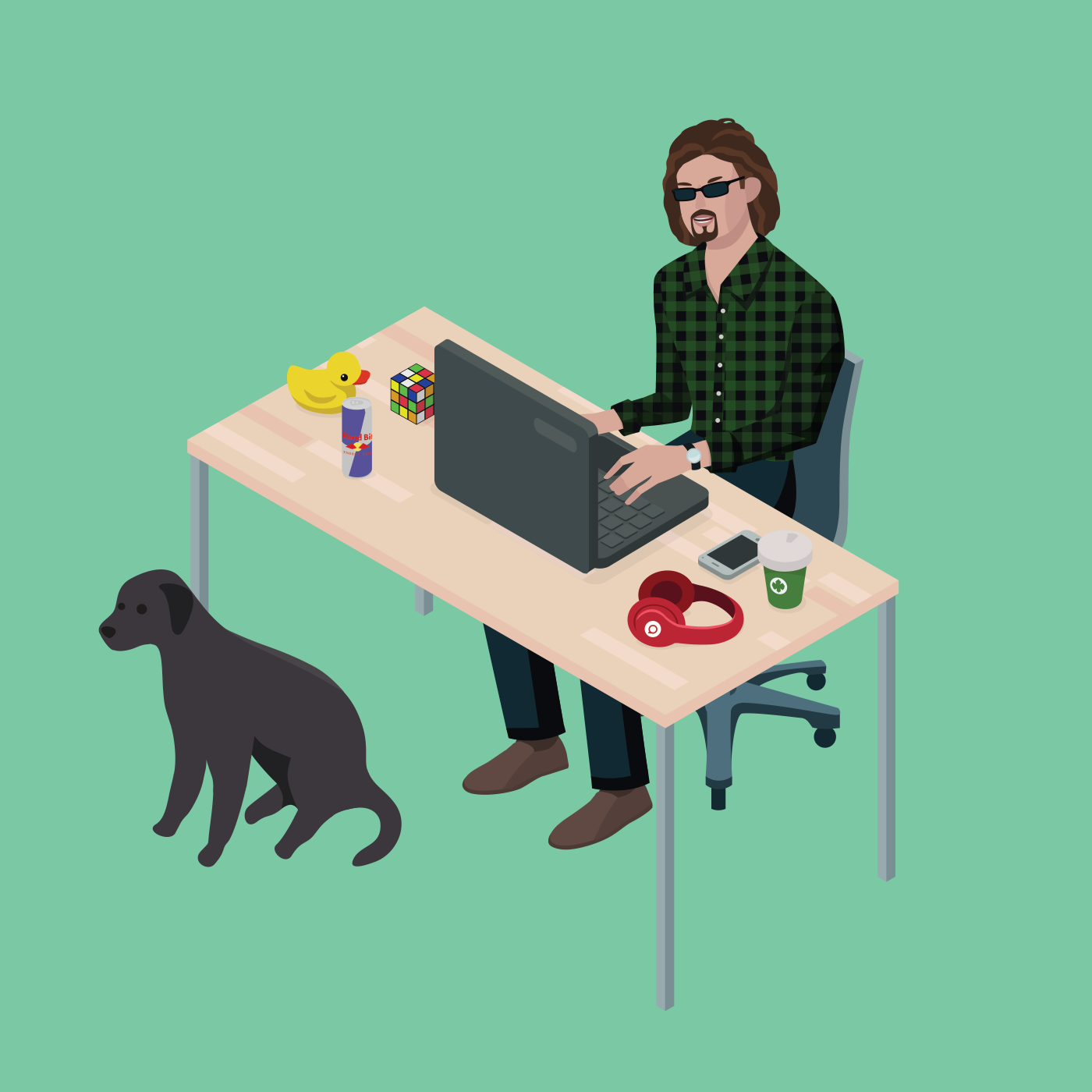 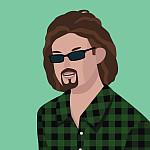