Learn More
*Some restrictions apply, click "Learn More"
Settings
More
Verify Your Email
In order to vote, comment or post rants, you need to confirm your email address. You should have received a welcome email with a confirm link when you signed up. If you can't find the email, click the button below.
Resend Email
Reason for Downvote?
Login Sign Up
5
Redd
42d

I'm so sick of having to maintain a 10 year old back-end codebase that is built on a proprietary php framework that isn't documented at all. I am still a student, and I'm left mostly alone to figure things out. It's been a while since I started, but it sucks all the energy out of me to figure out how things are built...

My senior is too busy with other projects so when I ask a question I only get answers hours later, and we work remote. He is so busy that he has to consistently work overtime.

I am so overwhelmed... 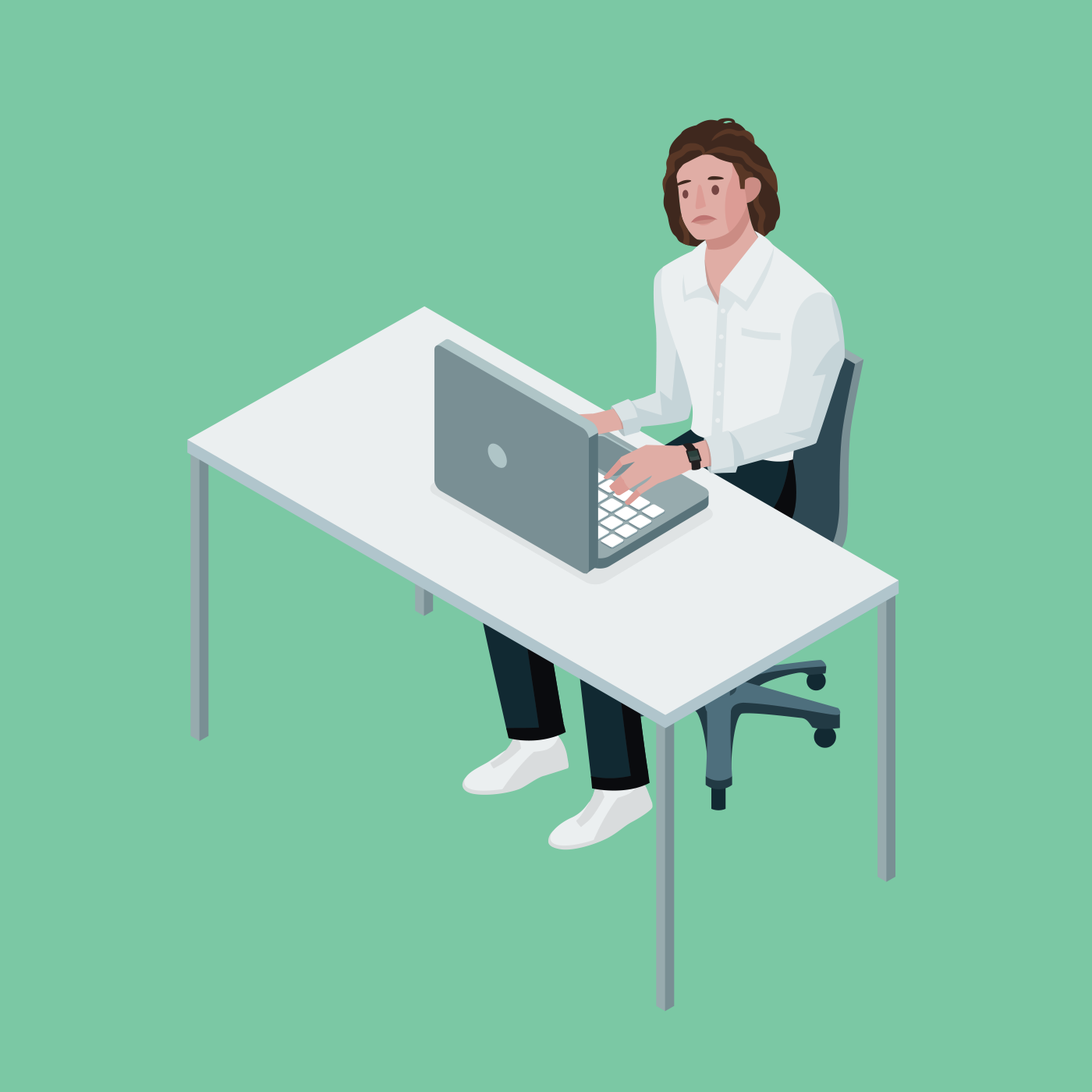 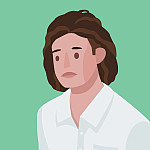